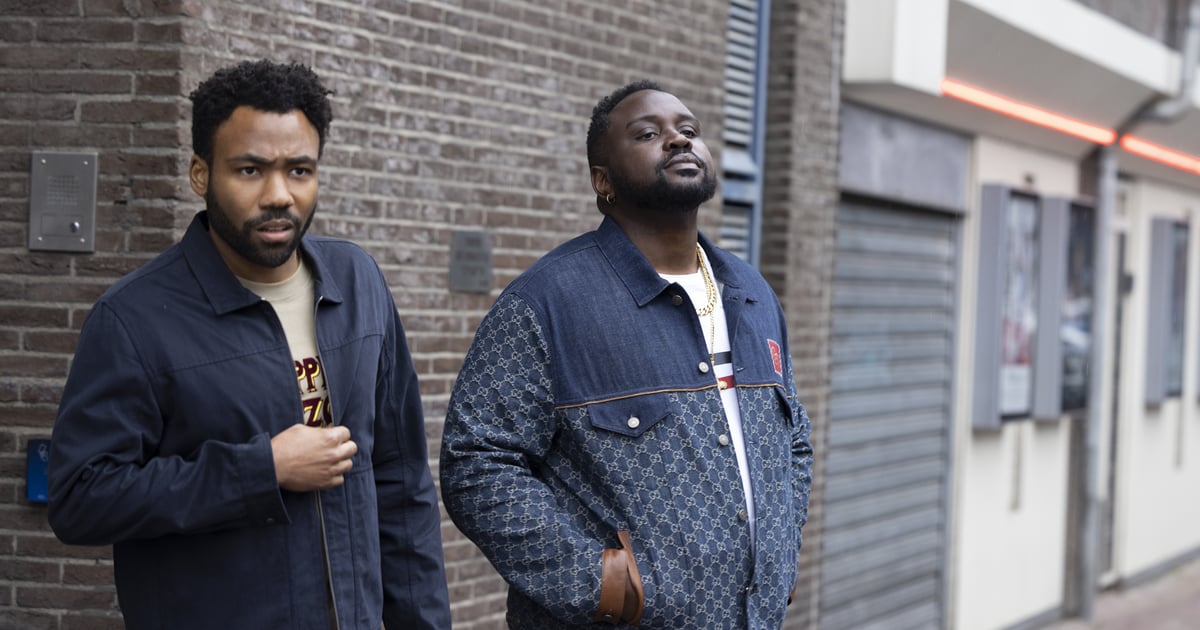 It’s been nearly four years since FX’s “Atlanta” graced our TV screens, but the show will finally make its triumphant return for season three on March 24. We last left off with Earn (Donald Glover), Darius (LaKeith Stanfield), Van (Zazie Beetz), and Al, aka Paper Boi (Brian Tyree Henry), at a crossroads gearing up to tackle new chapters in their lives. Earn and Darius are off to support Paper Boi in Europe for his tour, while Van is still figuring out what she wants to do with her life. But “Atlanta”‘s third season teases that the gang will reunite overseas for a brand-new adventure.

“We just wanted to make a Black fairytale.”

Ahead of season three’s premiere, creator Glover and writer/producer Stefani Robinson shared a few tidbits at SXSW that set the tone for the season’s opening. “I like to describe ‘Atlanta’ as a group thread in real life,” Robinson said. “We’re just sh*tting a group text thread. We’re just cobbling together internet videos that make us laugh.” Glover added: “We just wanted to make a Black fairytale. I remember sitting in the writers’ room and being like, ‘What do we write about?’ We just wanted to do short stories. Something I would want to watch.”

“Atlanta”‘s season three premiere consists of two new episodes. First, “Three Slaps” will reimagine the true-life story of Devonte Hart and the Hart family murders that occurred on March 26, 2018. Episode two, titled “Sinterklaas Is Coming to Town,” will pick up with Earn, Al, Darius, and Van in Amsterdam, adjusting to the country’s off-putting culture.

But before we get there, we need to recap some of the most important plot points from season two — after all, it’s been over three years since it aired. So if you need a quick refresher, keep reading to find out everything you’ll need to remember before season three of “Atlanta” premieres.