The average age of vehicles on the road in the United States has reached its highest-ever level following a steady rise over the past five years. This comes at a time when vehicle ATPs and MSRPs are reaching all-time highs, inventories remain drastically low, gas prices are at record levels, and commodities prices continue to moonshot, threatening a real transition to electrification.

According to S&P Global Mobility, the average age of light vehicles in operation (VIO) in the US is now 12.2 years, increasing nearly two months from the age of the previous year.

The increase can be attributed to the ongoing microchip shortage that is plaguing the entire automotive industry, causing automakers to slow down vehicle production. Supply chain issues are causing a shortage of parts, while automakers can’t keep enough vehicles in showrooms. The pandemic also had a large influence, as people worked from home rather than driving their vehicles. In addition, automakers were forced to shut down their production completely in some sectors for safety, effectively ending new vehicle sales completely.

The VIO is expected to continue to rise as demand for vehicles increases, as there are not enough new vehicles to go around, despite the fleet growing by 3.5 million units in the past year.

This has led to a decrease in the amount of vehicle scrappage down to just 4.2%, the lowest it’s been in two decades. This represents a quick turnaround from last year, which saw the highest scrappage rate at 5.6% of VIO.

S&P Global Mobility also says that the rising age of vehicles on the road could lead to increased revenue for repair shops, as vehicle miles traveled have more or less returned to pre-pandemic levels, and people are itching to get out and drive.

The study hypothesizes that the age of VIO will also increase as more electric vehicles hit the market, as individuals pivot toward the powertrain. Electric vehicles largely have lower maintenance, leading to longer service life. But that’s assuming the battery pack can last as long as an engine. Otherwise, the costs of a full battery pack replacement will render most electric vehicles too expensive to keep. 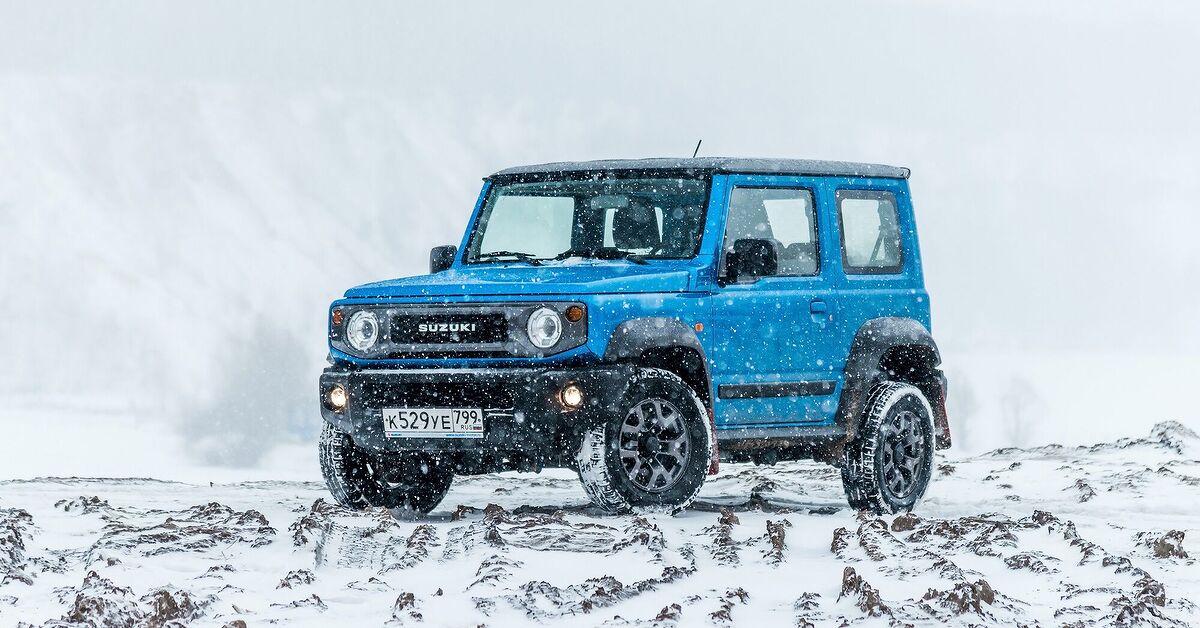 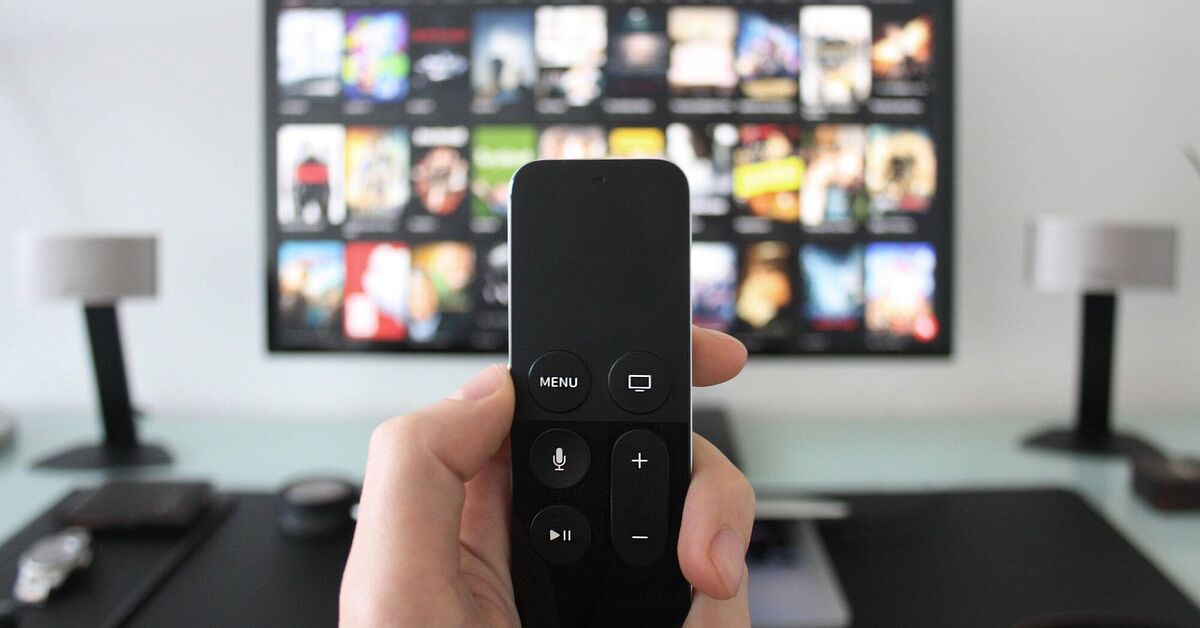 QOTD: How Better to Show Daytona? 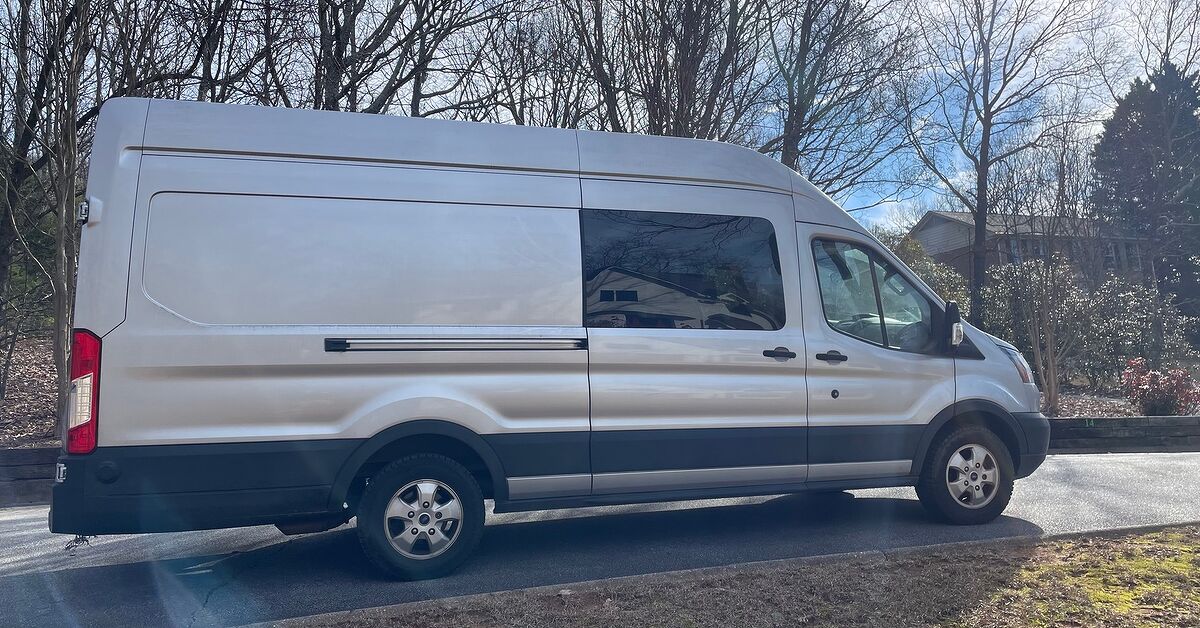 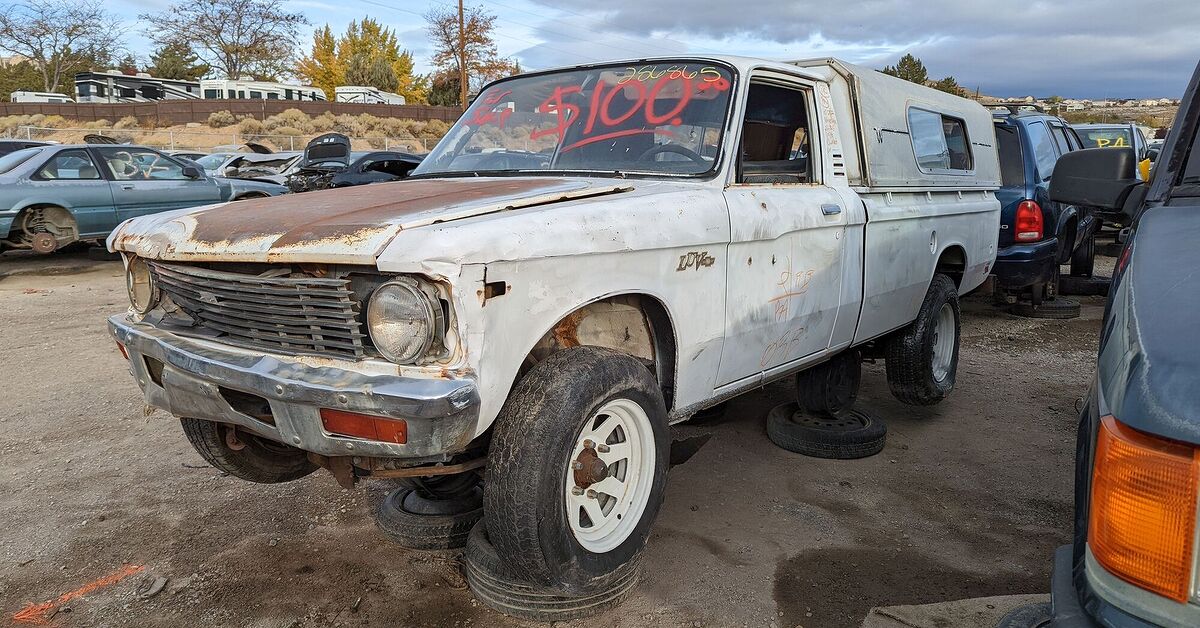