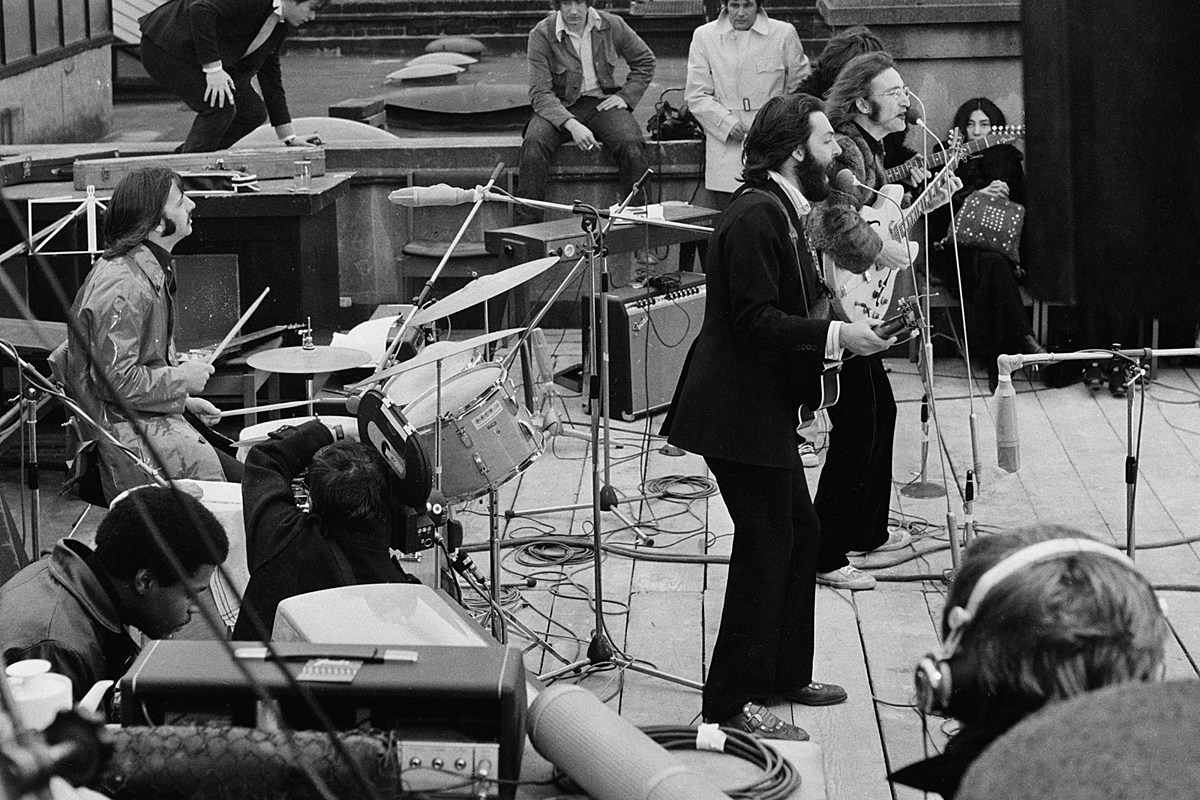 Peter Jackson discussed the “running battle” between the Beatles and Michael Lindsay-Hogg as the director racked up more than 60 hours of film from their Let It Be sessions in 1969.

The resulting movie, also titled Let It Be, built from the material they let him use, was poorly received on release in 1970 – mainly because by that time the band had broken up in acrimony. The Lord of the Rings director Jackson spent four years working with the original material, and the resulting six-hour, three-part documentary series titled The Beatles: Get Back will be aired on Disney+ starting Nov. 25.

“They have this wonderful running battle with Michael Lindsay-Hogg,” Jackson told Uncut in a recent interview. “Michael is determined to try to capture as much candid material as he can. … They’re aware that he’s doing this. … He would get the cameraman to set up the tripod, set up a shot, press the button and then walk away as if they’re off to have a cup of tea. And the camera would have a 10-minute roll of film in it, and it would just be quietly rolling. He used to put some tape over the red light.

“And Michael would also hide microphones everywhere to try to capture candid conversations. What John [Lennon] and George [Harrison] used to do is, if they were in a conversation, they would turn their amps up loud and they’d strum the guitar. So all Michael’s microphones were recording was this loud guitar. What we’ve been able to do with artificial intelligence-based technology is strip the guitars off now and expose the private conversations that they had. Some key parts of our movie feature private conversations that they tried to disguise or tried to cover up at the time that he was recording them.”

Jackson praised surviving Beatles Paul McCartney and Ringo Starr for showing “courage” in allowing him to make his series. “We only think we know the Beatles,” he argued. “We’ve seen A Hard Day’s Night and Help! We’ve seen them perform onstage in the Cavern and Shea Stadium. We’ve seen interviews or press conferences. When you think about it, those are all performance situations. When they don’t know they’re being filmed, you are getting a 100 percent pure look at the real guys, which doesn’t really exist on film, particularly, anywhere else.”

He noted that “we think of the Beatles being a unit … the four mop tops: One’s the witty one, one’s the charming one, one’s the quiet one, they had their little labels. … And here we see that they’re not a unit; they’re just four guys, four separate human beings, just like any four people are. They have their own opinions. They deal with things in a different way. I came away respecting them more … thinking they’re actually pretty decent, sensible guys. There’s no ego. There’s no prima donna. They have disagreements. They have different ambitions. They’re different people. But they’re four decent Liverpool lads.”

In a separate interview with The Guardian, Jackson said he had a theory as to why the Beatles came to hate the Let It Be sessions, even though the original footage proved they’d been a largely positive experience. “I was amazed,” he recalled of watching the archive material. “I was waiting for it to get really bad, but it didn’t. It actually gets happier and happier as it goes. … I’m convinced they were all remembering May 1970, and their reaction to the movie upon release, rather than how they felt filming it.”

The Best Song From Every Beatles Album

Consensus can be difficult to reach on which Beatles album is best – much less which song. Mónica Barbaro Joins Diego Boneta On Paramount Plus’ ‘At Midnight’ 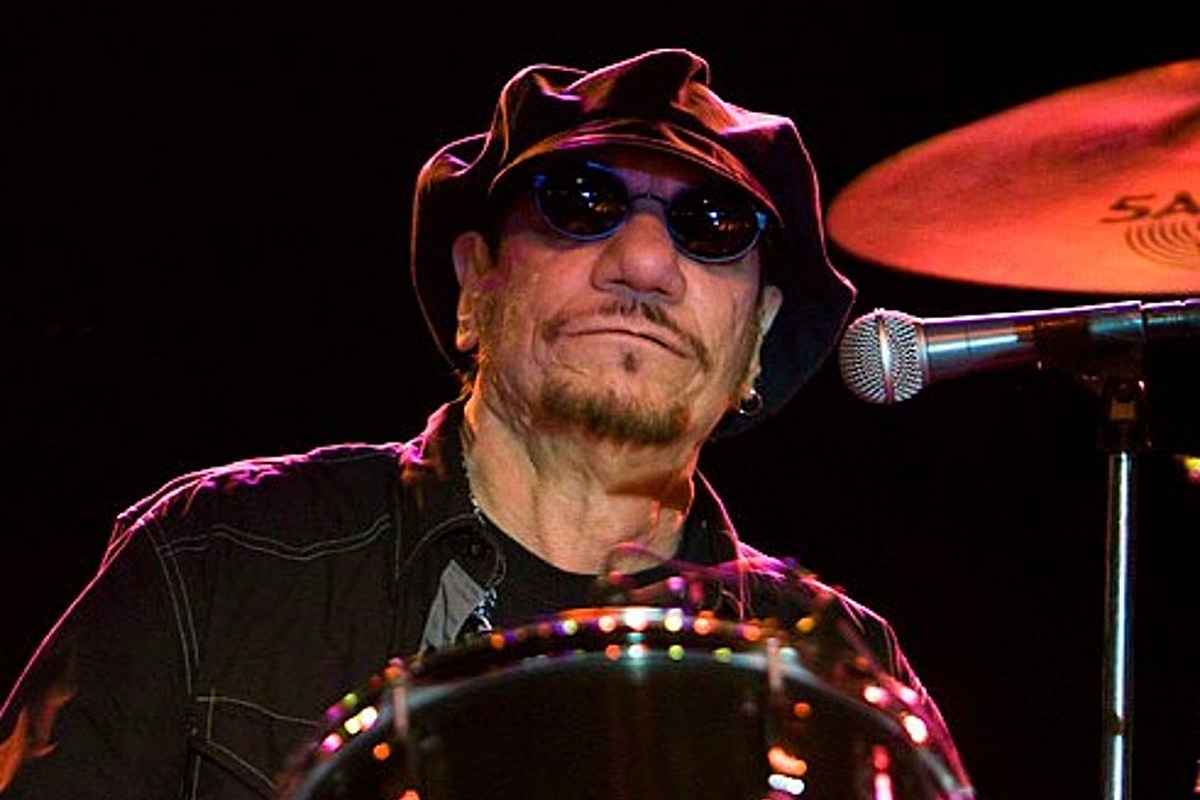 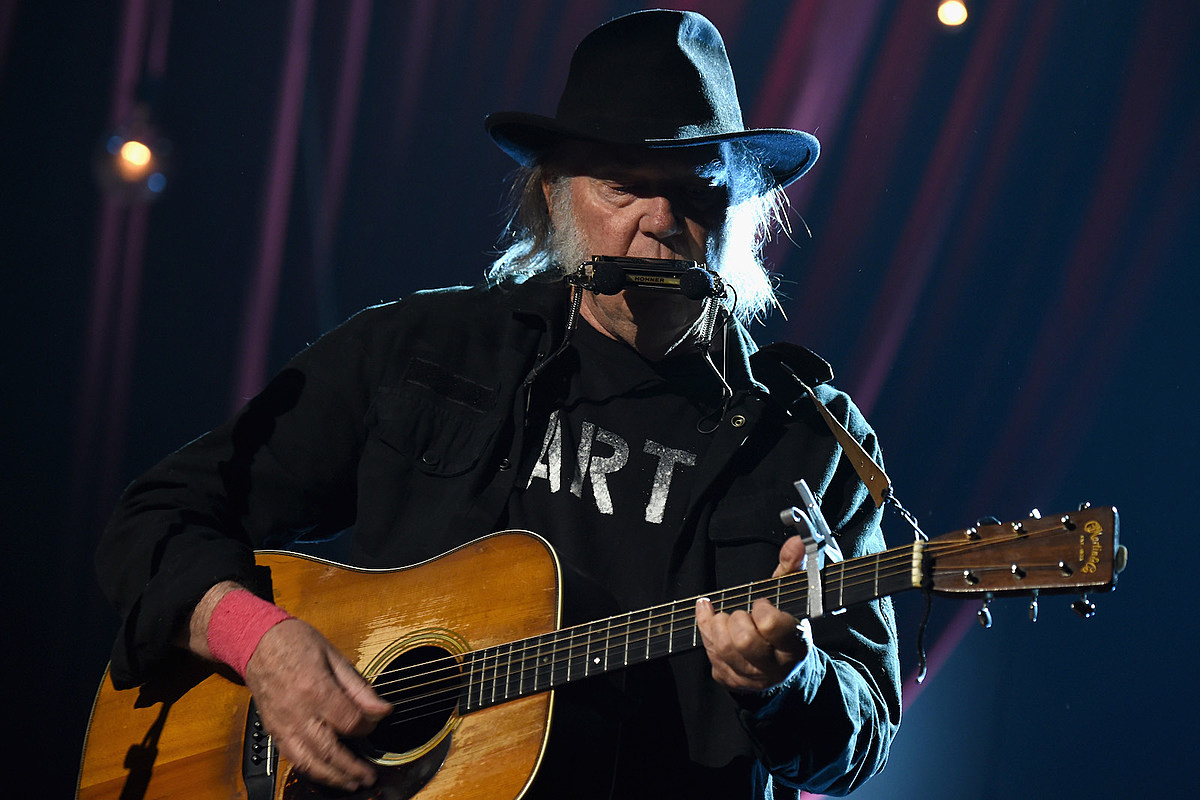 Why Neil Young Still Has No Plans to Tour