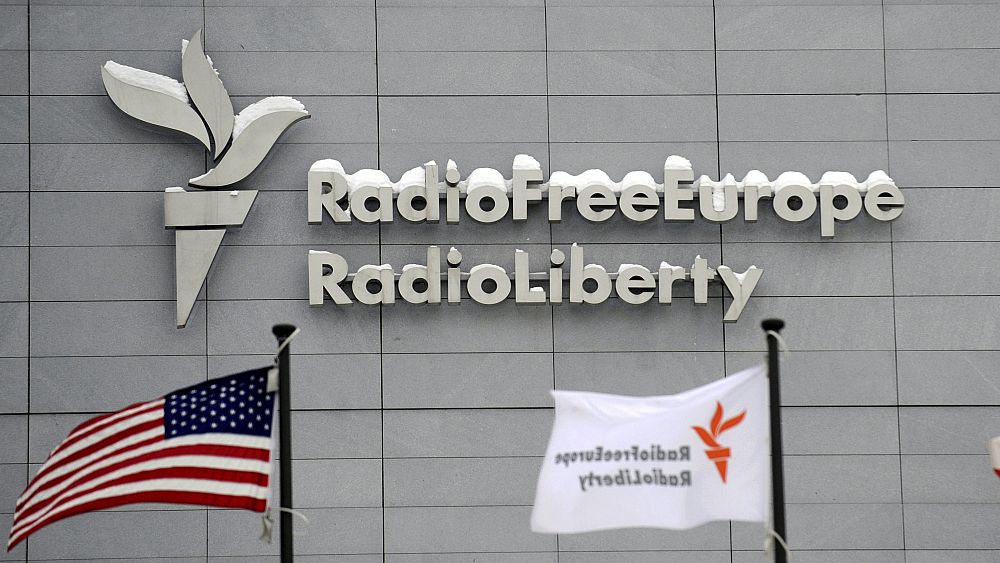 Belarusian authorities have conducted more raids at the homes and offices of independent organisations and journalists.

The apartments of at least 21 reporters were raided on Friday, according to the Belarusian Association of Journalists

The raids took place in the capital city, Minsk, as well as Brest, Gomel, Grodno, and Pinsk, they added.

“The authorities are using an entire arsenal of repressions against journalists — intimidation, beatings, searches, and arrests,” said the association’s head, Andrei Bastunets.

Among those targeted were journalists who cooperated with the Polish-based Belsat TV channel and the U.S.-funded broadcaster RadioFreeEurope/Radio Liberty (RFE/RL).

The wife of RFE/RL journalist Aleh Hruzdzilovich said he had been detained after the search. The authorities also broke down the door of the RFE/RL’s Minsk bureau, the broadcaster said.

The new raids continue a sweeping clampdown by the regime of President Alexander Lukashenko on independent media and non-government organisations in Belarus.

Earlier this week, law enforcement officers raided the homes of ten members of the Viasna human rights centre, as well as offices linked to other NGOs.

President Lukashenko has promised to “deal with” NGOs which he accuses of fomenting unrest in the country.

Belarus was rocked by months of opposition protests after Lukashenko’s disputed re-election in August 2020, in a vote that the opposition and Western Europe see as rigged.

Overall, 32 Belarusian journalists are currently in custody, either serving their sentences or awaiting trial, according to the Belarusian Association of Journalists.

On Friday, leading opposition figure Sviatlana Tsikhanouskaya said the regime was trying to destroy “every media that dares to tell the truth about the situation in Belarus”.

The European Union’s foreign policy chief, Josep Borrell, had condemned Belarus’ crackdown on media in a statement on Thursday.

“This new wave of repression is yet another proof that the Lukashenko regime is waging a systematic and well-orchestrated campaign with the ultimate aim to silence all remaining dissident voices and suppress civic space in Belarus,” Borrell said.

“The severe violations of human rights and fundamental freedoms come at a price. The EU is ready to consider further restrictive measures in line with its gradual approach.”

On Friday, Belarus also sentenced eleven students and one teacher to lengthy prison terms for participating in opposition demonstrations.

According to Viasna, the suspects had been accused of “seriously violating public order” at their Minsk universities, and most have been sentenced to two and a half years in prison.

“I did not protest against the authorities but against violence,” said one detainee, Anastasia Bulibenko, quoted by a Telegram channel supporting the students.

Euronews has contacted the Belarusian Investigative Committee for a statement on the police raids.

Czech workers given extra holiday for having COVID jab 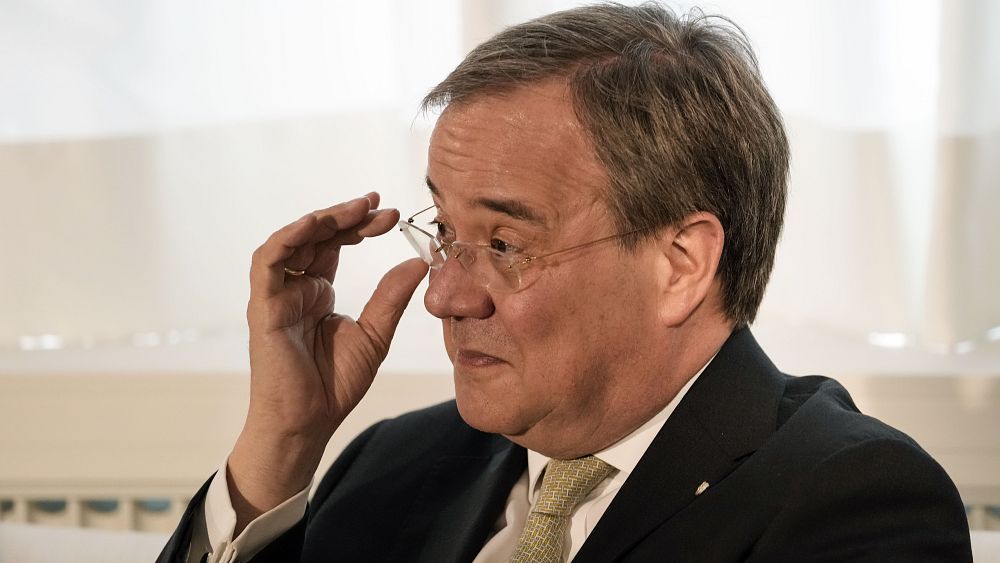