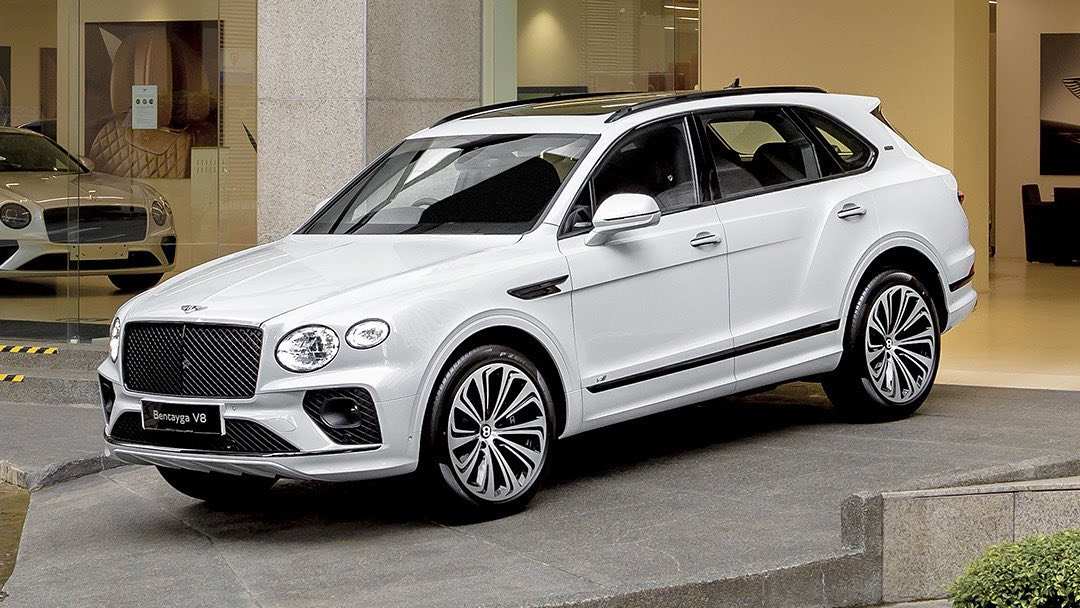 The 2021 Bentley Bentayga facelift has been launched in India at Rs 4.10 crore (base price, ex-showroom, Delhi). Having made its global debut all the way back in 2015, the Bentayga has gone on to become a pillar of strength for Bentley in global markets, with over 20,000 units of the luxury super-SUV sold in the last five years. In the middle of 2020, Bentley took the wraps off the updated Bentayga, which not only receives a handful of exterior styling changes, but also key updates for the interior.

On the outside, the 2021 Bentley Bentayga gets Matrix LED headlights with a cut-crystal design, a clamshell bonnet, a bigger (and higher-placed) Matrix grille, redesigned bumpers, widened front and rear track, new 22-inch alloy wheels, elliptical LED tail-lights, oval exhaust finishers, a larger rear spoiler and the license plate housing moves to the rear bumper to make space for ‘Bentley’ spelled out across the boot lid.

On the inside is where the 2021 Bentley Bentayga facelift witnesses the biggest changes. There is a new steering wheel, a redesigned dashboard and a high-resolution 10.9-inch touchscreen infotainment system featuring wireless Apple CarPlay and Android Auto as standard.

Also part of the equipment list are a full-digital instruments display, an upgraded head-up display, USB Type-C ports, wireless smartphone charging and connected car features enabled by an e-SIM. A 790-watt, 12-speaker sound system is standard, but a 1,780-watt Naim for Bentley audio system – with a total of 20 speakers – is available as an option. 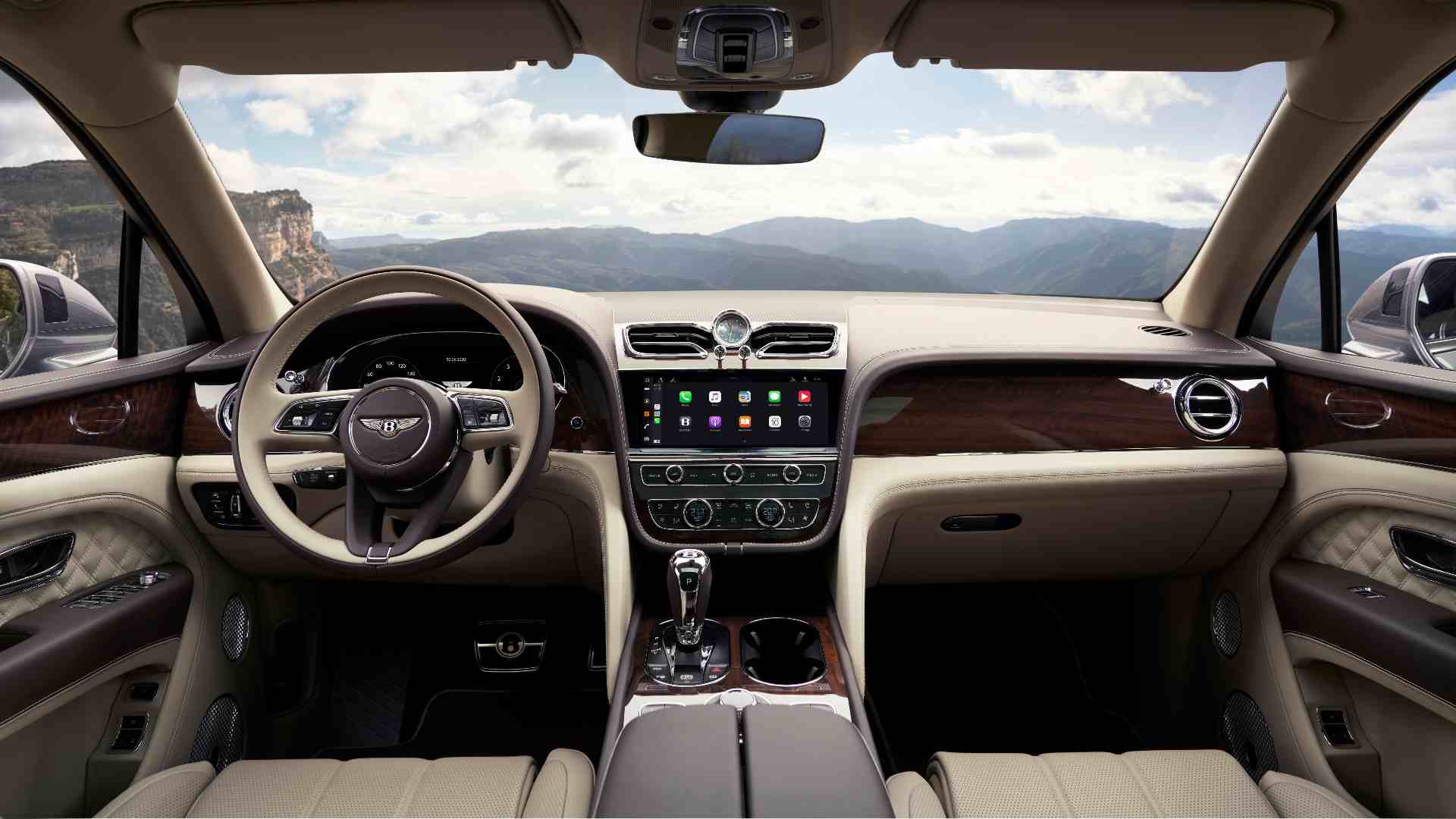 New seat frames have helped free up as much as 100 mm of added knee room for rear-seat passengers, who now also enjoy seat ventilation and an upgraded, 5.0-inch tablet-style touchscreen that allows remote operation of entertainment and comfort functions.

As for powertrains, the 2021 Bentley Bentayga gets a 4.0-litre, twin-turbo V8 petrol engine making 550 hp and 770 Nm of torque. An eight-speed automatic gearbox is standard, and the Bentayga can do 0-100 kph in a claimed 4.5 seconds, topping out at 290 kph. Abroad, the Bentayga is also available with a petrol-electric hybrid powertrain, as well as with a 6.0-litre, twin-turbo W12 in Bentayga Speed guise, but there is no word on the availability of those versions in India at this point.

While there are quite a few super-SUVs available in India right now (think Lamborghini Urus, Aston Martin DBX, Porsche Cayenne Turbo S), the Bentley Bentayga’s true rival is the Rolls-Royce Cullinan, which, at Rs 6.95 crore (ex-showroom), is a great deal more expensive. 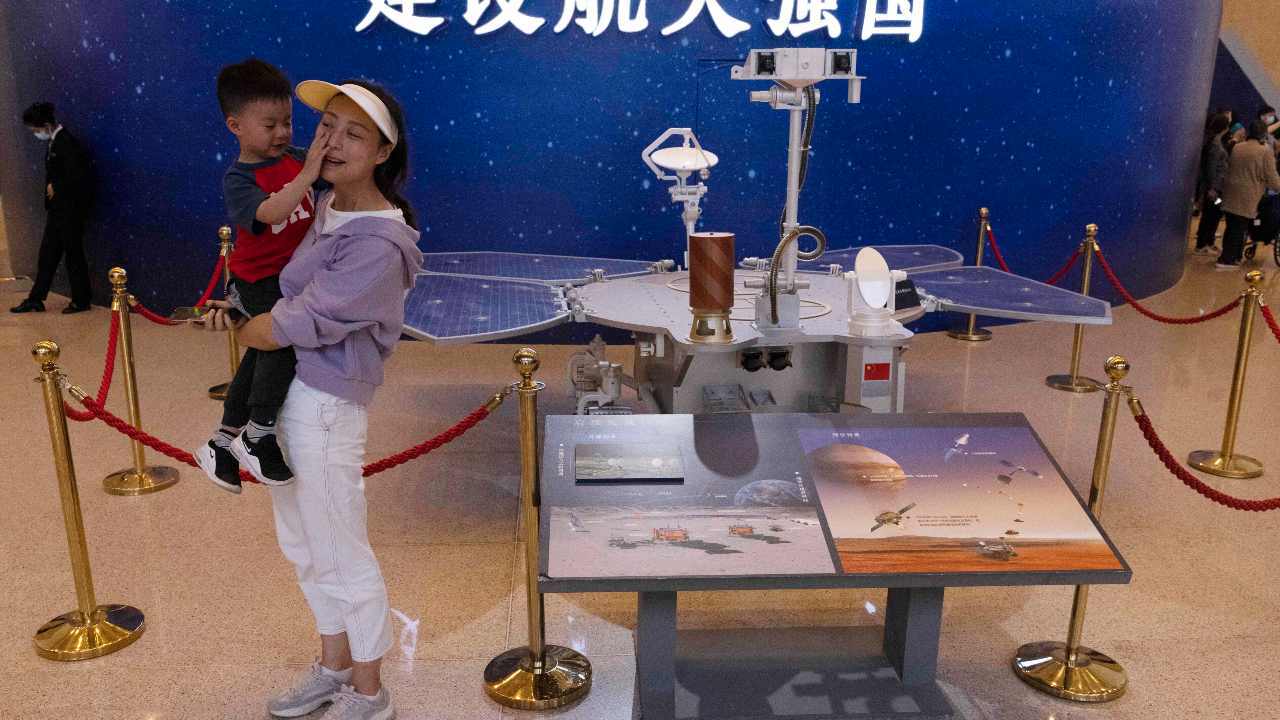 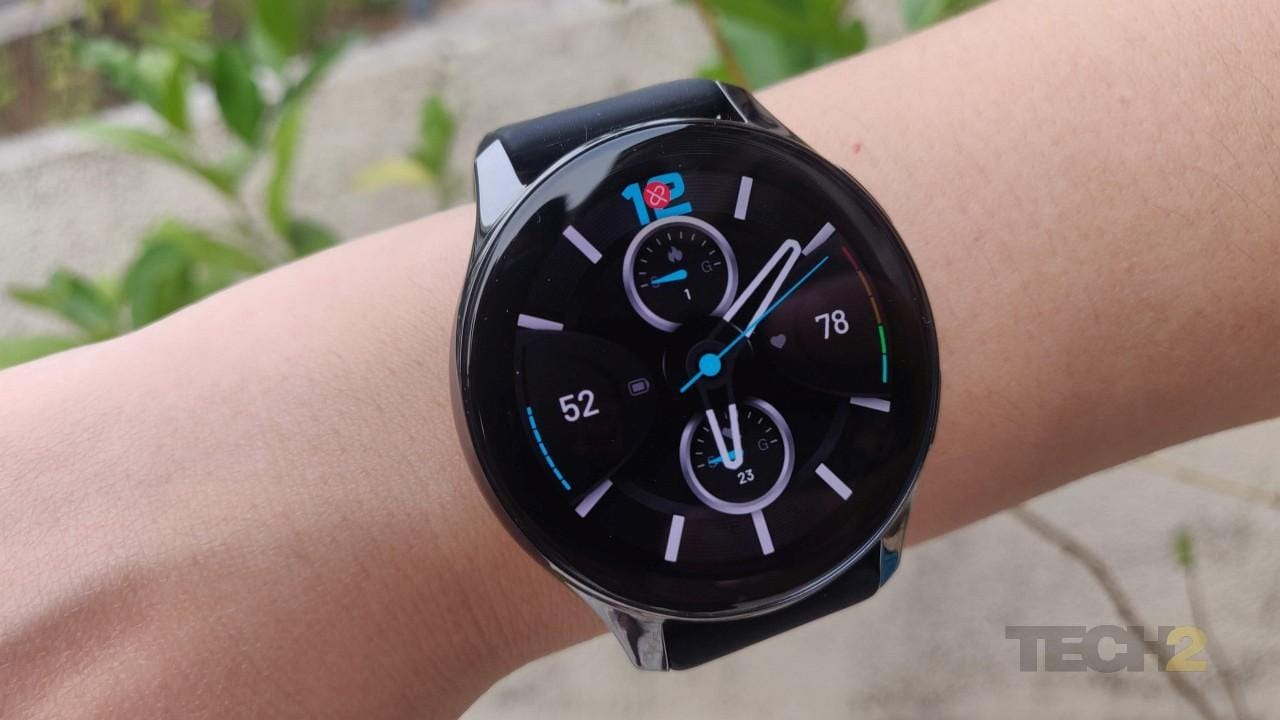 Improved by updates, but not perfect- Technology News, Firstpost