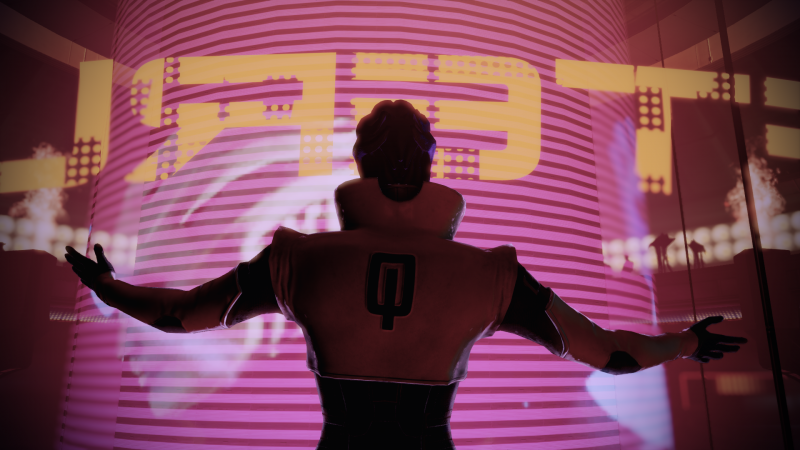 You thought you were going to make it through a “favorite gaming experience” type article without me mentioning Mass Effect? Fool. Kidding! But we are going to talk about Mass Effect, but not just because of my love of the series. Aria is a badass Asari that is basically one of the galaxy’s best crime bosses. Her throne? Afterlife on Omega in Mass Effect 2. There are two levels to this bar, one specifically made with VIPs in mind. Picture this:

You’re a lone wolf, tired from another grueling day on Omega. You want to escape the slums of the rust-filled alleyways and interspecies tension. You want to let go, indulge in the more hedonistic side of entertainment without fear of judgment. You decide to check out Afterlife for the first time. You walk up to the first entrance, seeing a long line of people waiting to get past the giant Elcor bouncer. “Intimidatingly,” he says, “no entry.” You reply, “No, this is fiction. Liana said I could come in.” He lets you in. Before you’ve even made it into the club itself, you hear the heavy bass of the music inside. So loud, you can feel the tremble in your bones, making your teeth grit and your palms sweat in anticipation. You’re almost there. You can see the entrance in sight.

You walk in, and the music hits you in the face, causing you almost to have a visceral reaction to gaining entry. In the center, you see a bar. Above that, you see a small tucked-away area that oversees the entire Afterlife. You know that’s where Aria is, but you can’t see her. You only see Aria when she wants you to see her. To your left and to your right, you see Asari dancers and patrons losing themselves to the rhythm. You see tables where some groups catch up while others drink alone. You see life. You see a thousand different experiences contained in one location, all of which have the freedom to air out the most hidden parts of themselves because that’s the haven that Afterlife offers.

There aren’t many bars like this for the casual goer, but New Orleans, Louisiana, and Los Angeles, California have some of my favorite near-replicas. There’s a power in places like this, a power to be what you want. That power comes with a danger, but one thing is for certain: You won’t forget your time at Afterlife. Those memories stay with you forever.

Sun Glint, Bane of Scientists, Has a Silver Lining 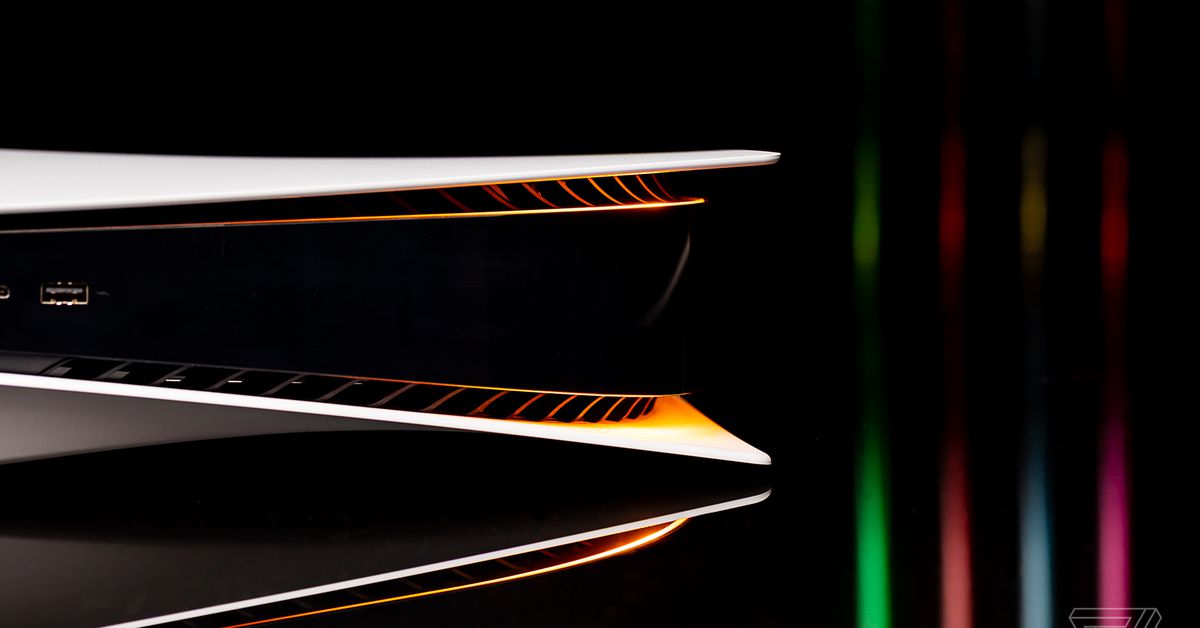 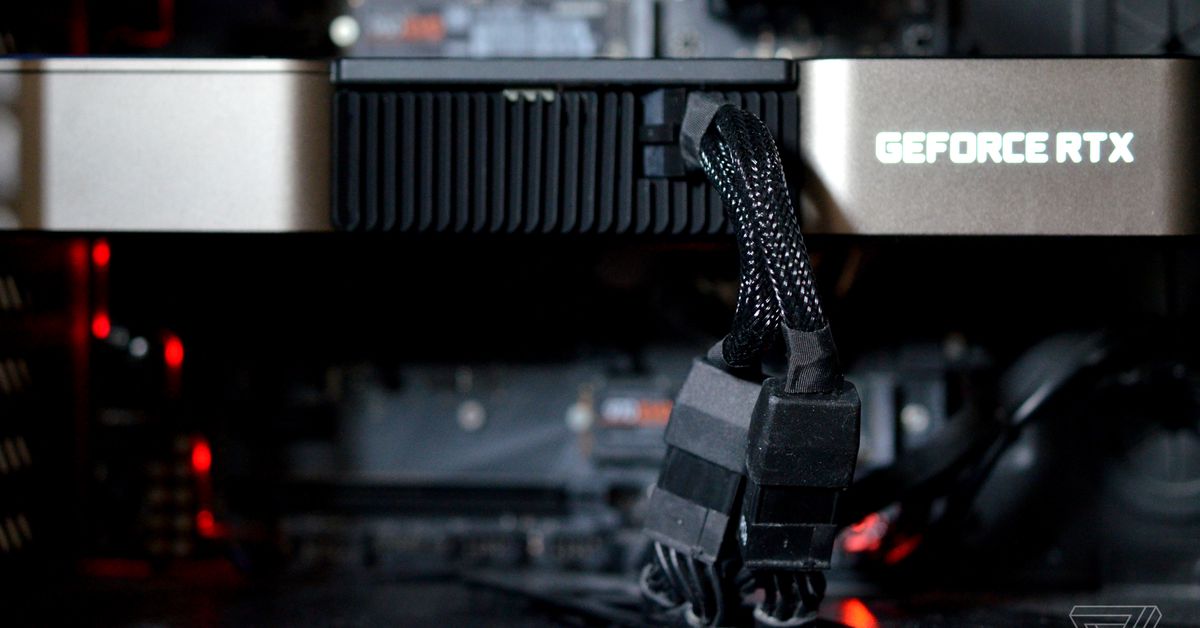 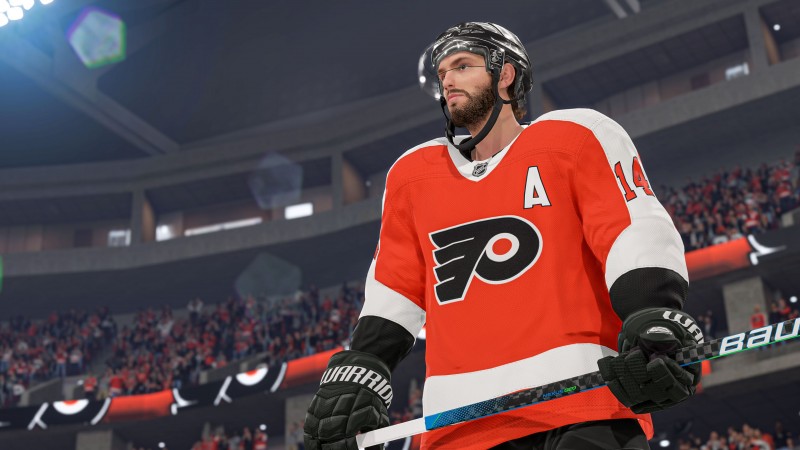 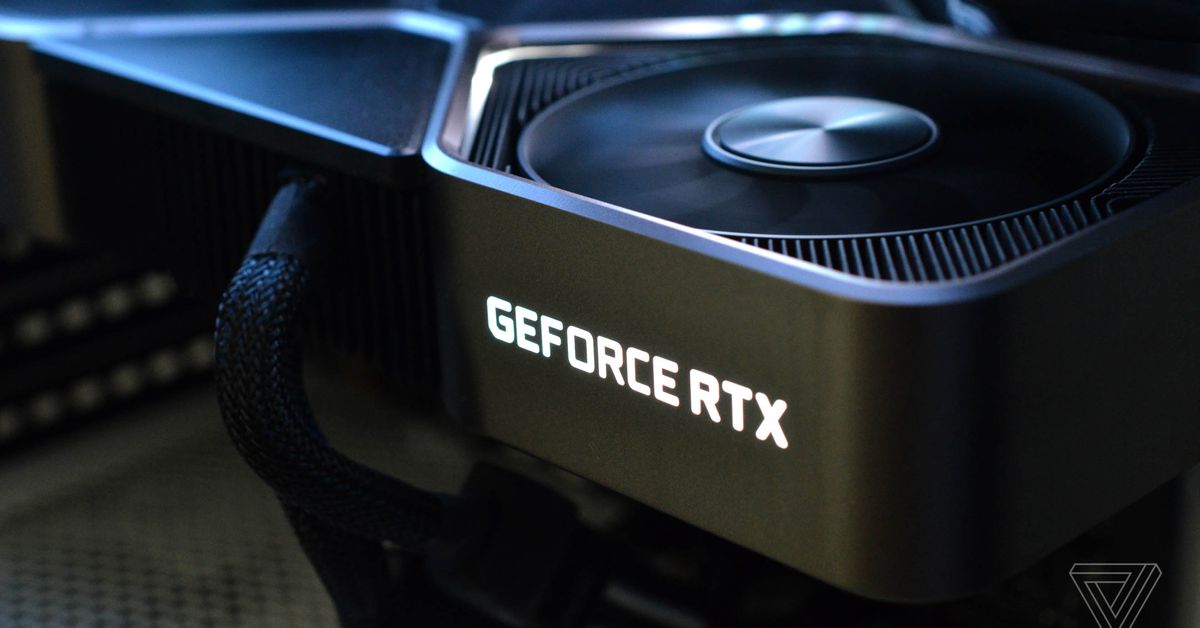