Amazon Prime Day is in full swing, and we’re keeping an eye out for the best deals on Razer’s gaming products, including some of the best gaming laptops, as well as peripherals and other accessories.

While some Prime Day deals come from vendors we’ve never heard of, Razer is a big name in the gaming space and has landed on our list of the best gaming mice, best gaming keyboards and several others.

Razer Turret Keyboard & Mouse: was $232, now $189 at Amazon
The Razer Turret is a keyboard and mouse bundle designed for couch gamers. The mechanical keyboard has a slide-out mat for the included mouse so you can game on your lap. Besides PC, it also works on Xbox consoles.View Deal

Razer Huntsman Mini 60%: was $129, now $94 at Amazon
Gamers who want the most space as possible on their desk will appreciate this 60% keyboard, which cuts everything down to the essentials. This model uses Razer’s Linear Optical switches, and, of course, is backlit with Chromam RGB.View Deal

Razer Tartarus v2 Gaming Keypad: was $79, now $49 at Amazon
This 32-key, programmable keypad is great for assigning macro keys for your favorite games or for media editing programs. There’s also a thumbstick and the ability to customize the RGB backlighting.View Deal

Razer DeathAdder v2 Pro: was $129, now $75 at Amazon
Our favorite wireless gaming mouse, the DeathAdder v2 Pro provides up to 20,000 CPI with a top velocity of 650 IPS with a perfect wireless connection, up to 120 hours of battery life and eye-popping RGB.View Deal

Razer DeathAdder Essential Black Mouse: was $27, now $19 at Amazon
Razer’s 5-button DeathAdder continues to be one of the most popular gaming mice. It may have been supplanted by the DeathAdder V2, but $20 will get you a capable 6400 dpi sensor and a wired connection. Most people don’t need anything more. Nominally a $50 mouse, it normally sells for $27–$30.View Deal

Razer DeathAdder Essential White Mouse: was $27, now $20 at Amazon
This is the same as the above, only in white plastic instead of black. You get the same 6400 dpi sensor and braided cable, and it’s a fairly light and precise mouse. The official MSRP is $50, but these normally sell for $27–$30. Take an extra 26% off for Prime Day and you can get this mouse for just $20.View Deal

Razer Viper Mini: was $29, now $19 at Amazon
This portable mouse is just 61 grams, with an 8500 DPI optical sensor and a drag-free cord to make moving it around your mouse pad a breeze.View Deal

The full size version of the Razer Viper is on sale today, too, and comes with lots of options. It’s an ultralight ambidextrous mouse, has 8 programmable buttons, and comes in both wired and wireless versions, both of which are on sale. Its sensor can reach 20,000 DPI, and the wired version weighs 69g while the wireless version weighs 74g.View Deal

The Razer Kiyo Pro is easily one of the best webcams you can get right now, with 1080p @ 60 fps recording, HDR, an adjustable FOV and a light sensor that optimizes your lighting regardless of your environment.View Deal

Razer Kiyo: was $99, now $79 at Amazon
Sporting an FHD resolution (or 720p at 60FPS), the Razer Kiyo produces a colorful picture with fast and accurate autofocus. Alongside decent software with OBS compatibility, the party trick is, of course, the built-in LED ring light.View Deal

7 Budget-Friendly Beach Towns for Buyers in 2021 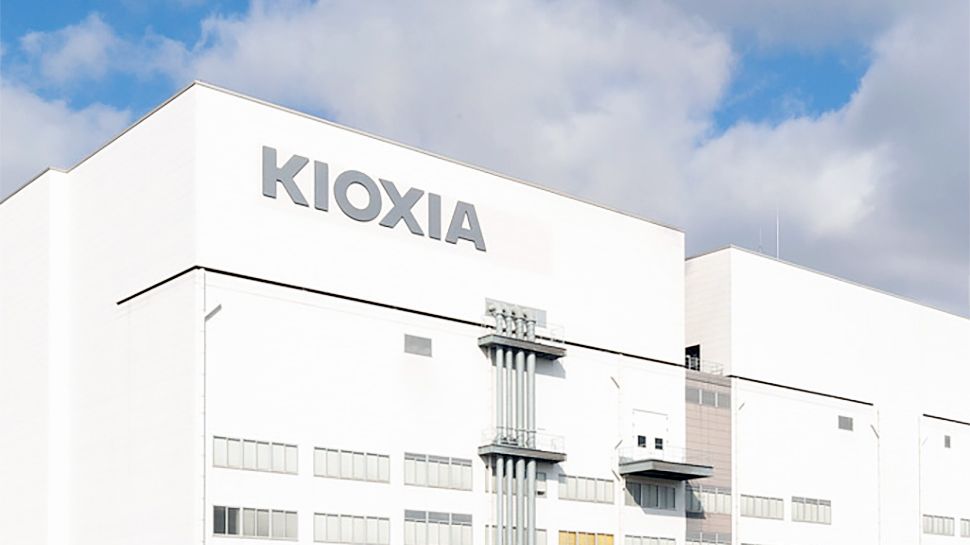 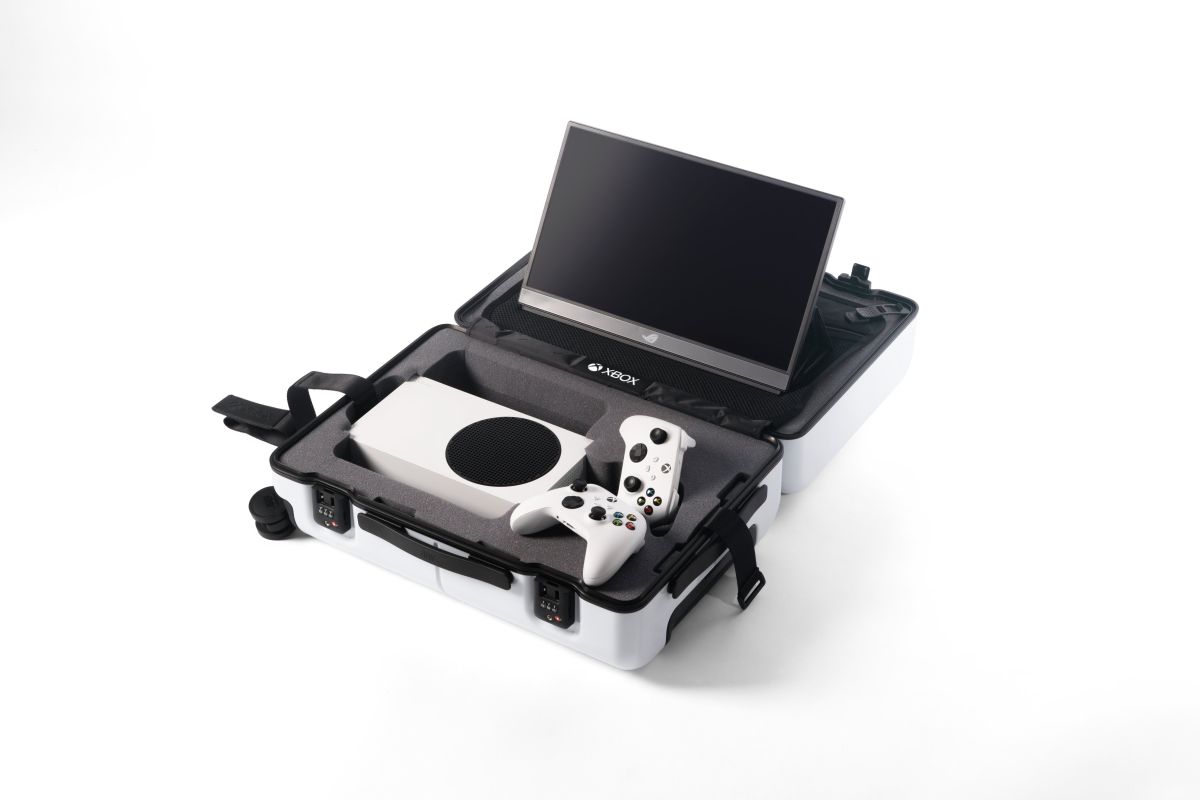 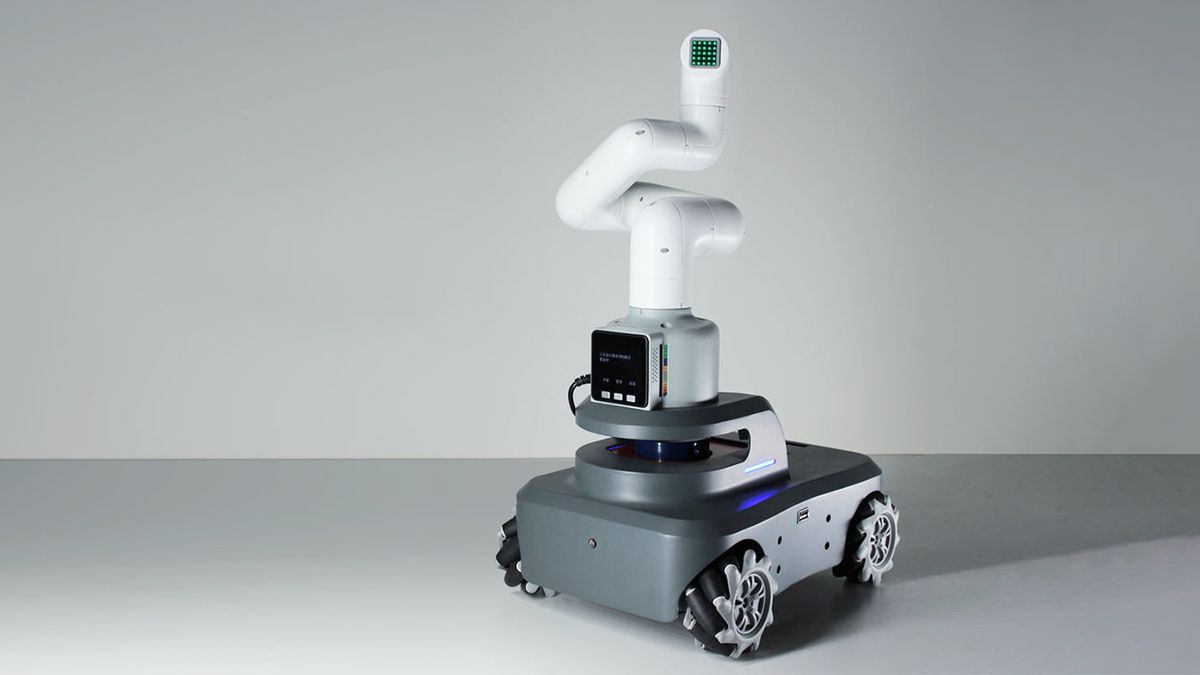