Bethesda is known for hiding things in plain sight. It’s because of that little insight that Elder Scrolls 6 hopefuls are pouring over every detail in the recent Starfield trailer shown during the Xbox-Bethesda E3 2021 showcase. There have been many rumors and fan theories about where The Elder Scrolls 6 will take us and, according to the most recent fan theory, the previous Hammerfall predictions could be more spot-on than originally anticipated.

Before we continue, it’s important to remember that this is ‘just’ fan speculation. E3 is about celebrating games and new announcements, and sometimes that excitement sparks the theorizing part of the community’s collective. It’s all in good fun, nothing official, but worth exploring for those itching to talk about what they are most hopeful for with the next iteration of The Elder Scrolls franchise.

With that out of the way, let’s dive into the latest fan theory. In the Starfield trailer, the release date of November 11, 2022, can be seen as part of the events in the video. But, like most Bethesda videos, fans are convinced there is more than what meets the eye, namely when looking at a part of a map that the character in the scene points towards. It didn’t take long for Reddit to be all over any sort of similarity, and it looks like the notion that part of the map is actually pointing towards Hammerfall is gaining a lot of traction in the Elder Scrolls fandom. 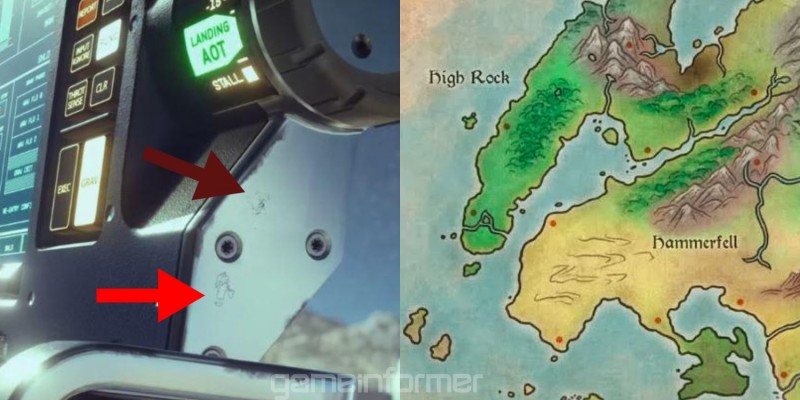 The original post asks the Elder Scrolls community at large if this could be a possible Easter egg, and it seems like the common consensus is High Rock. More specifically, Iliac Bay, which is sandwiched in between High Rock and Hammerfell. The kicker? In The Elder Scrolls, this area is also referenced as Starfall Bay. The plot thickens.

One of the biggest theories that have been prevalent since the first teaser back in 2018 is that the next game will be set is High Rock, just by going off the small teaser in that first teaser video with the title. That being said, Morrowind had many undiscovered areas to the north, also known for its rockier environment, which would make sense for a focus. Pair that with how much success the Morrowind expansion had in The Elder Scrolls Online, it wouldn’t be a stretch to see this be at least part of the focus in Elder Scrolls 6.

We’re going to ignore the Black Marsh, I still can’t take that rumor seriously, but maybe that’s just me.

Though the above image is slightly blurred, here is a more refined version that we upped the contrast for below. If you squint one eye and close the other, it looks pretty identical! That being said, it’s not the exact replica that many of the comments seem to think it is. Does that necessarily discount the theory? Well, no, but it’s also important to realize that it’s not a hard confirmation, either. 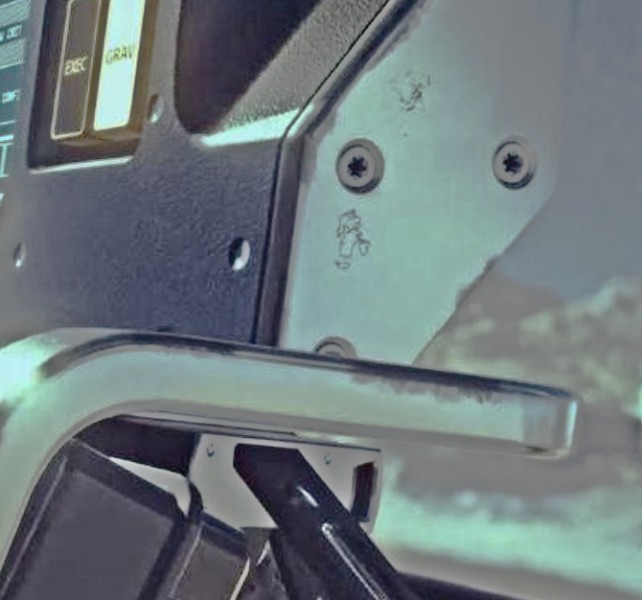 The fact of the matter is this: we don’t have anything concrete at this time. Bethesda has been very transparent that Starfield has been the studio’s main focus and that Elder Scrolls 6 is still years away. It doesn’t hurt to celebrate what we love about the series and have some good nature theorization to indulge in.

To catch up on E3 2021 goodness, be sure to check out our dedicated event hub here to learn more about what has been revealed!

So, what do you think? Do you think this is an Easter egg, or are we just thirsty for news? Sound off with your thoughts in the comment section below! 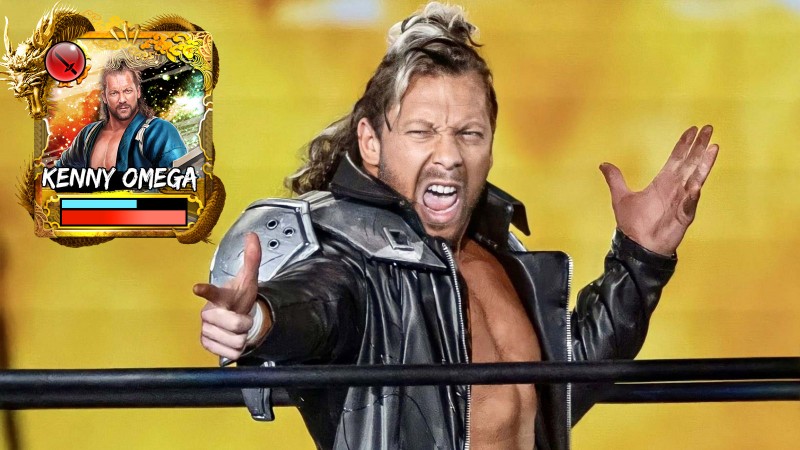 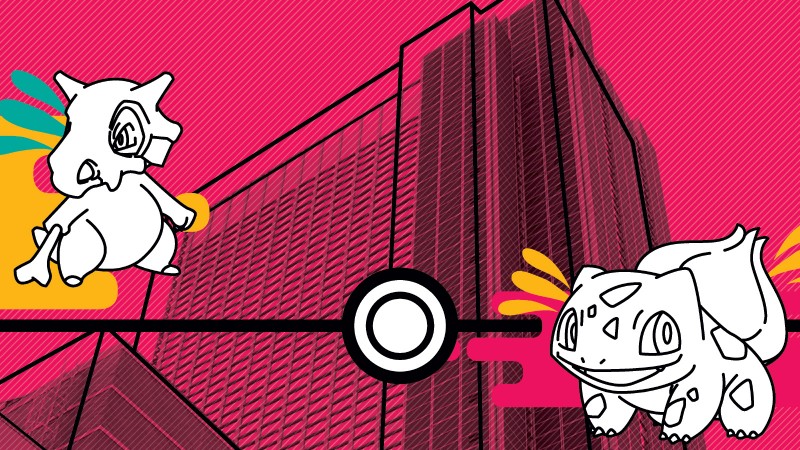