The Biden administration faced pushback Monday for pushing a climate change link to the deadly tornadoes that cut a path of destruction across Kentucky and neighboring states, leaving a trail of leveled buildings, shredded trees and mangled cars.

President Biden said Sunday that “we all know everything is more intense when the climate is warming” as the region reeled from one of the worst tornado disasters in U.S. history.

He took a more measured approach Monday, saying “we can’t say with absolute certainty that it was because of climate change.”

“There’s a lot of things that we don’t know for certain, and I don’t want to say anything that’s not precisely true,” Mr. Biden told reporters at an Oval Office briefing. “What is certain is it is one of the worst tornado disasters that we’ve had in the country, and the second thing that’s certain is it is unusual. It is unusual how it happened, how many places it touched down, and the length of the path.”

The climate focus, coming as the administration seeks Senate passage of a $2 trillion climate-and-social spending package, triggered critics who argued that U.S. tornado activity has been flat since at least 1954 and accused the Biden administration of politicizing the disaster.

“Three is no evidence of any increase in tornado frequency or tornado intensity over the past 50 years,” said Steve Milloy, founder of JunkScience.com and a Trump EPA transition team member. “It’s awful in the aftermath of such natural disasters that climate activists and their politicians first think in knee-jerk fashion of advancing the climate agenda rather than helping the victims.”

Before the tornadoes touched down late Friday, the U.S. was in an extreme tornado “drought,” having broken in May a record for most consecutive days without an EF5 tornado, the most severe on the Enhanced Fujita scale, which measures tornado damage.

“We do see tornadoes in December. That part is not unusual,” she said. “But, at this magnitude, I don’t think we have ever seen one this late in the year. But it’s also historic. Even the severity and the amount of time this tornado or these tornadoes spent on the ground is unprecedented.”

Major December tornadoes are rare, experts say, but they’re not increasing in frequency. The number of EF3-EF5 tornadoes occurring in winter months has declined since 1950, geologist Tony Heller said on his Real Climate Science blog.

Mr. Biden said he would travel Wednesday to Kentucky to view the damage from the rare December weather system that produced a flurry of tornado activity, including one massive twister believed to have run continuously for about 227 miles.

At least 74 people were killed and another 109 were missing in Kentucky. Another 14 deaths were reported in Illinois, Tennessee, Arkansas and Missouri.

Mr. Biden, who has already signed an emergency declaration for Kentucky, said Monday that the affected states would receive “whatever they need, when they need it.”

He also said he would ask the Environmental Protection Agency to examine the connection between the disaster and climate change.

Kentucky Gov. Andy Beshear said that the twisters were the “worst tornado event in state history,” destroying at least 1,000 structures and leaving towns “in rubble.”

At a Monday briefing, he said he would seek federal assistance for another 20 counties, and that 448 National Guard troops were in the field conducting search and rescue missions.

One hopeful sign Monday was that the death toll at a candle factory in Mayfield, Kentucky, was lower than originally feared. Eight people were reported dead and eight missing after as many as 70 were at first believed dead.

“Many of the employees were gathered in the tornado shelter and after the storm was over they left the plant and went to their homes,” said Bob Ferguson, a spokesperson for the company. “With the power out and no landline they were hard to reach initially. We’re hoping to find more of those eight unaccounted [people] as we try their home residences.”

The struggle for residents of the hardest-hit counties now lies with the region’s hard-hit infrastructure. About 26,000 residences and businesses were without power Monday. More than 10,000 have no water, while 17,000 are under advisories to boil their water, said Kentucky Emergency Management director Michael Dossett.

Photos of the twister’s aftermath showed concrete slabs where buildings used to be; roofs and walls torn off homes, and debris stretching as far as the eye can see.

Mr. Beshear said he believed the largest twister, dubbed the Great Quad-State Tornado, would ultimately be classified as an EF4 or EF5 tornado.

The Quad-State Tornado has drawn comparisons to the Tri-State Tornado of March 1925, the deadliest twister in U.S. history, which killed 695 people by most estimates as it passed through eastern Missouri, southern Illinois and southern Indiana.

The Tri-State tornado was believed to have traveled 219 miles on the ground, a record that could be broken by the Quad-State.

• This article was based in part on wire service reports.

Fewer Homes Affordable to Those Who Earn $100K 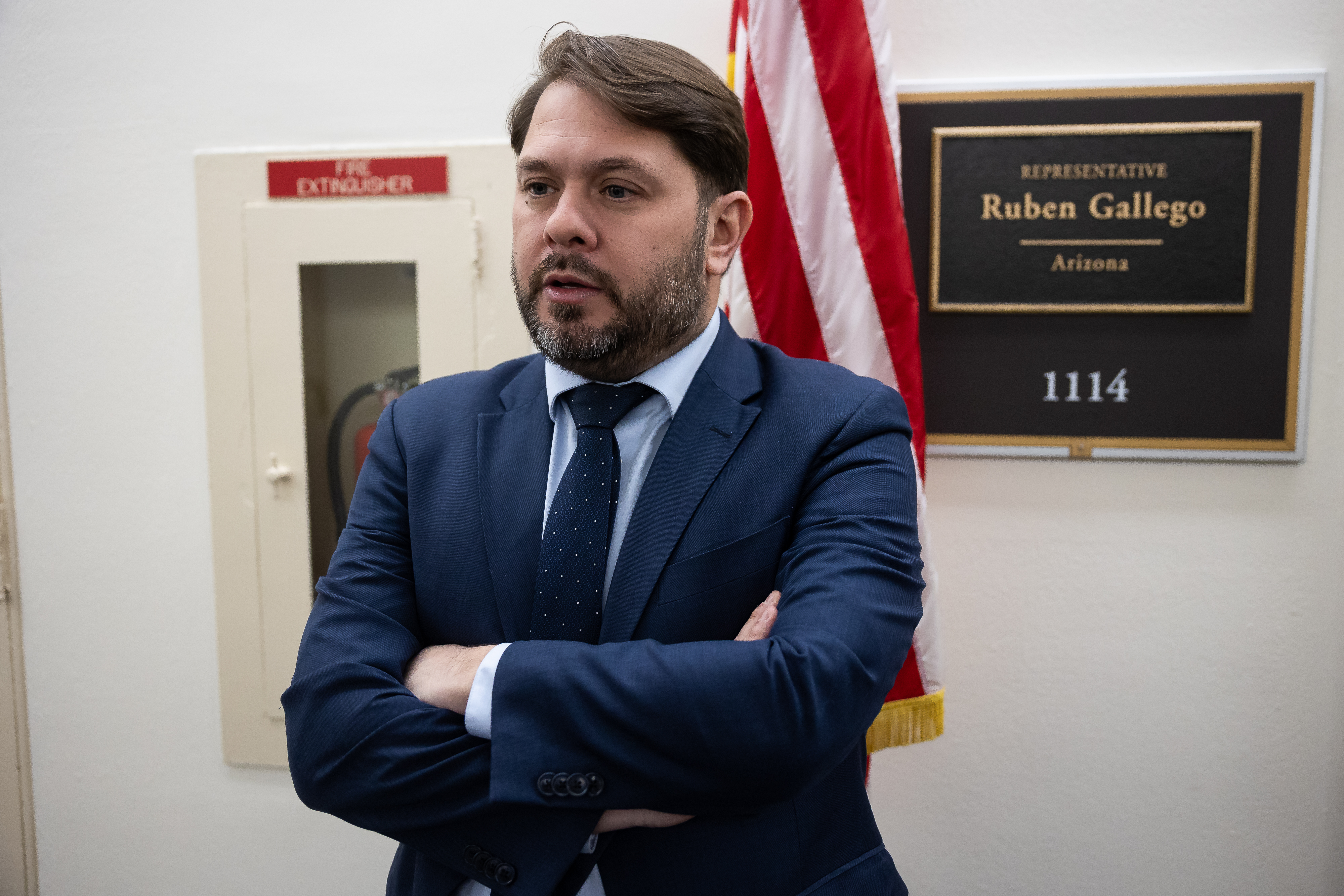 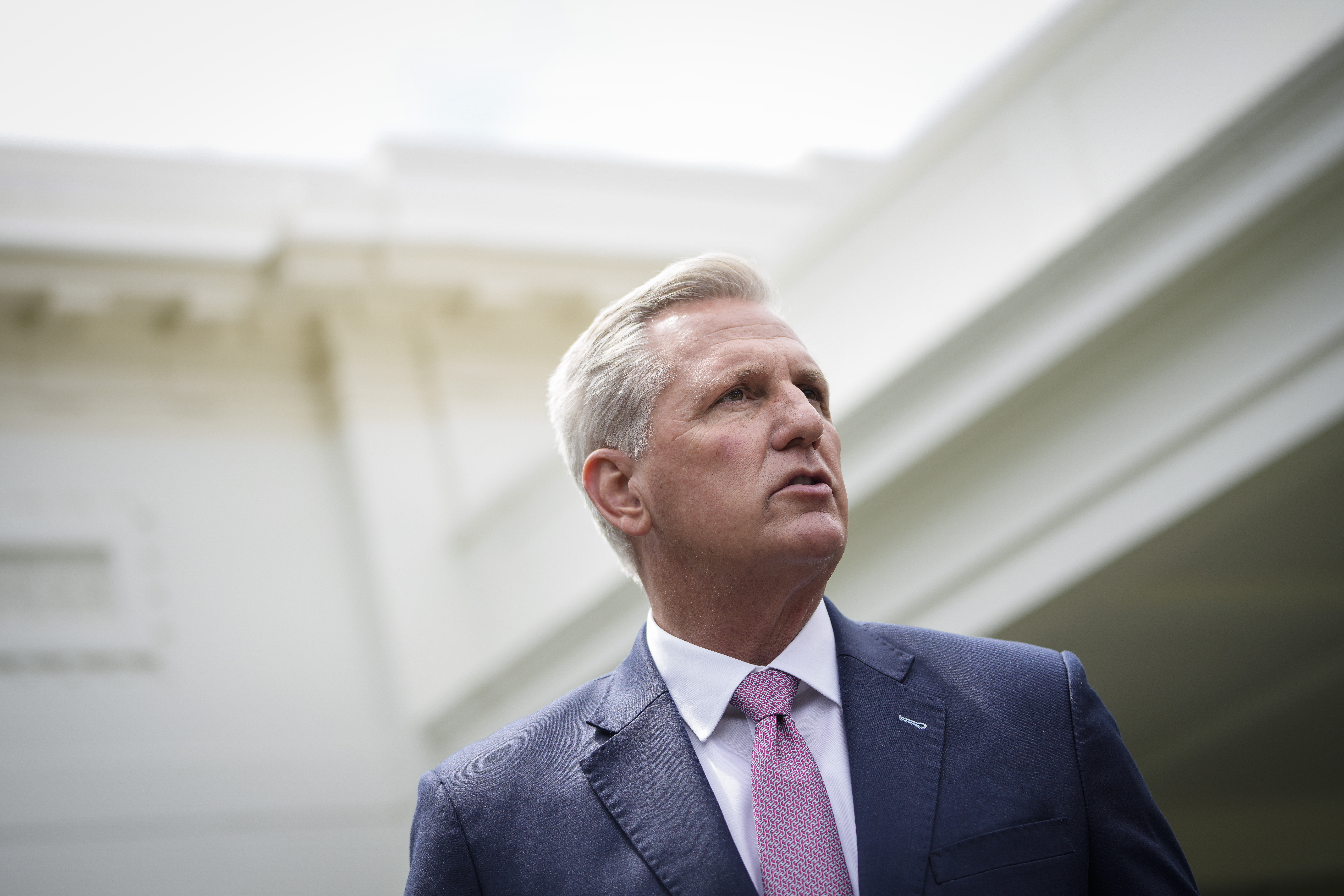 Veterans of the Obama-era debt ceiling standoff on the current one: We may be doomed