The Biden administration plans to sue Texas as early as this week over the Lone Star state’s new law that prohibits abortion after a fetal heartbeat can be detected, according to reports.

The Department of Justice may sue the state as soon as Thursday and is expected to argue that the Texas law illegally interferes with federal interests, the Wall Street Journal first reported.

Politico has confirmed that the department is set to move forward with a lawsuit just days after Attorney General Merrick Garland said the department was weighing options to take action after the Supreme Court issued a 5-4 decision rejecting a challenge to the law last week.

The measure allows any individual to sue medical providers who perform an abortion after a fetal heartbeat has been detected. The law says plaintiffs in litigation cases resulting from the law’s implementation can earn up to $10,000 in damages.

The report comes after President Biden vowed to take a “whole-of-government” response to the Texas law, telling reporters last week that he had consulted with the Justice Department regarding potential methods to blunt the enforcement of Texas’s fetal heartbeat law.

“The most pernicious thing about the Texas law is it creates a sort of vigilante system where people get rewards to go out to—anyway,” Biden said, referring to the provision of the law that allows any individual to sue

“I was told there are possibilities within the existing law to have the Justice Department look and see whether there are things that can be done that can limit the independent action of individuals in enforcing a state law,” Biden said. “I don’t know enough to give you an answer yet, I have asked that to be checked.”

Meanwhile, a recent survey from Rasmussen Reports has found that a plurality of Americans supports the Texas law.

The poll, which surveyed 1,000 likely voters nationwide on September 5 and September 6, found that 46 percent of respondents supported the measure. Forty-three percent oppose the law, while 11 percent remain undecided on the question. 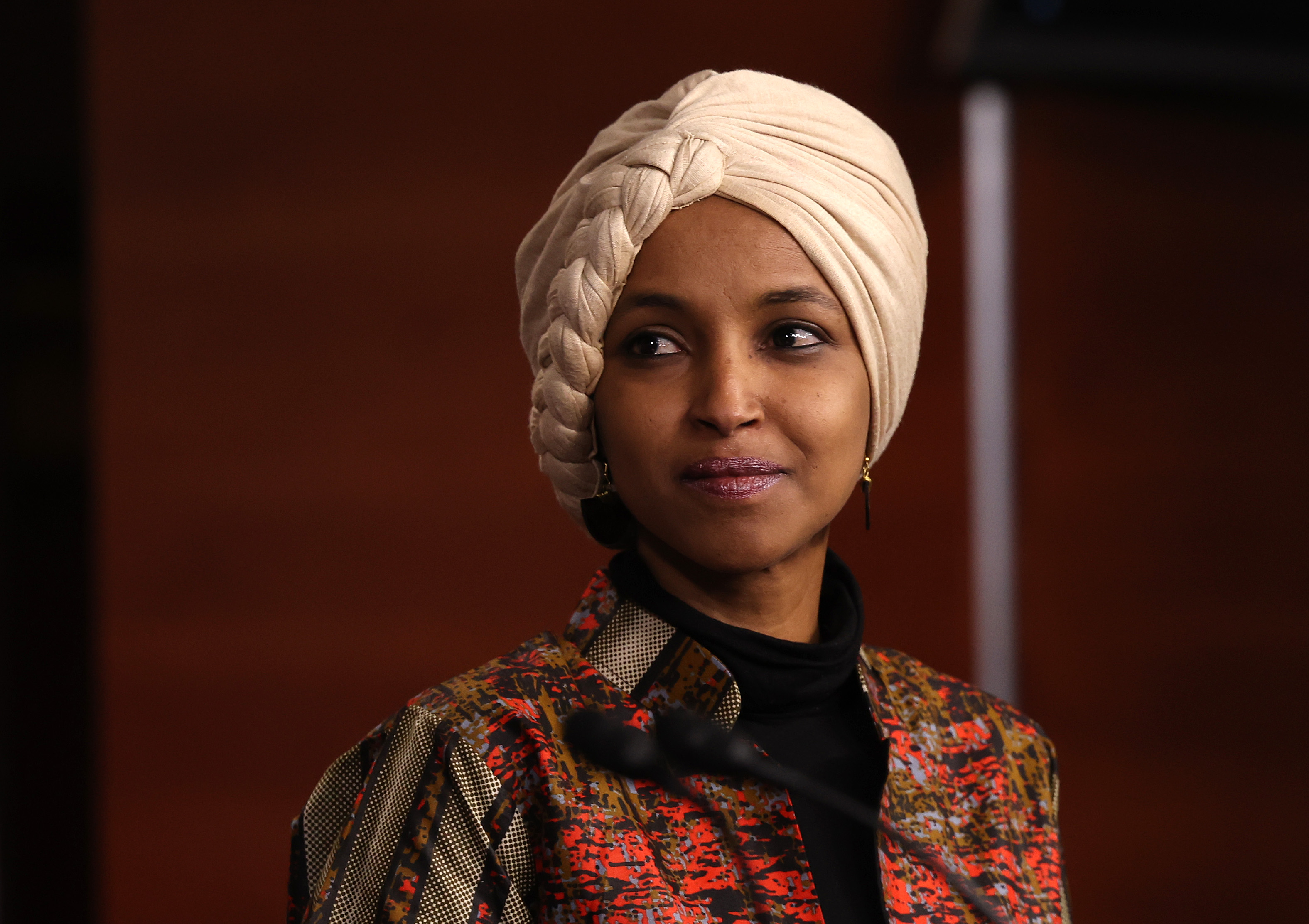