President Biden on Thursday hailed the first monthly payments of the Child Tax Credit that began showing up in families’ bank accounts, saying the payouts of as much as $300 per child would slash the child poverty rate.

Mr. Biden and congressional Democrats are pushing to expand and make permanent the payments, which are part of COVID-19 aid.

Hailing the tax credits as the biggest anti-poverty program in more than 50 years, Mr. Biden said “lives are about to change for the better.”

“People have written to tell me and tell me they’ve used the money to buy their kids new shoes, to send them to summer camp or cover the cost of after-school care when school starts up again,” he said.

Mr. Biden’s White House remarks came the same day the U.S. Treasury paid out roughly $15 billion to 60 million families across the country. The administration said nine families that had benefited from the tax credit attended his speech.

Those payments are expected to slash the child poverty rate by 50 percent, according to the White House, with Black and Hispanic children benefiting most from the plan.

Mr. Biden and Democrats want to extend the program beyond 2021. As part of his proposed American Families Plan, Mr. Biden slated the monthly payments to be extended through 2025.

“We shouldn’t let child poverty continue to stain the conscience or drag down the economy,” Mr. Biden said. “And so I say to my colleagues in Congress, this tax cut for working families is something we should extend.”

Republicans on Capitol Hill have opposed extending the Child Tax Credit but have not offered an alternative idea.

Sen. Mitt Romney, Utah Republican, proposed replacing the Child Tax Credit with a child allowance program administered by the Social Security Administration. Under the plan, children would receive $1,400 at birth, $4,200 per year up to age five, and $3,000 per year for ages six through 17.

The lack of a competing idea has left Republicans scrambling to attack the Biden program. Their opposition is only complicated by their support for the Child Tax Credit in 2017 when it was a provision in former President Trump’s Tax cut.

Abby McCloskey, former policy director for Texas Gov. Rick Perry, a Republican, and an economic advisor to Jeb Bush’s 2016 presidential campaign, said Republicans should focus on the Biden administration’s spending proposals rather than focus on a specific provision like the tax credit.

“We can’t spend $3.5 trillion on the reconciliation package and $1 trillion on infrastructure,” she said. “We can’t keep sending like this and taxes on the rich only do so much.”

But even that argument is fought with danger for Republicans, who expanded the child tax credit in 2017 when it wasn’t clear where the funding would come from.

Ms. McCloskey said GOP opposition would appear as if the party is “talking out of both sides of its mouth.”

In his speech Thursday, Mr. Biden dared the Republicans to oppose the extension and predicted they will take credit for its success.

“We will probably hear from our Republican friends, all of whom voted against this, but they’ll tout the success as it helps working families in their states and their districts,” he said.

Republicans have targeted the child tax credit by arguing the program encourages families not to work. The White House disputed that claim, saying 97% of recipients already have a job or a source of self-employed income. The remaining 3% of recipients are grandparents who care for the children or have health issues that prevent them from working, said the White House.

Two Egyptian Book Of The Dead Shroud Fragments Have Been Reunited! 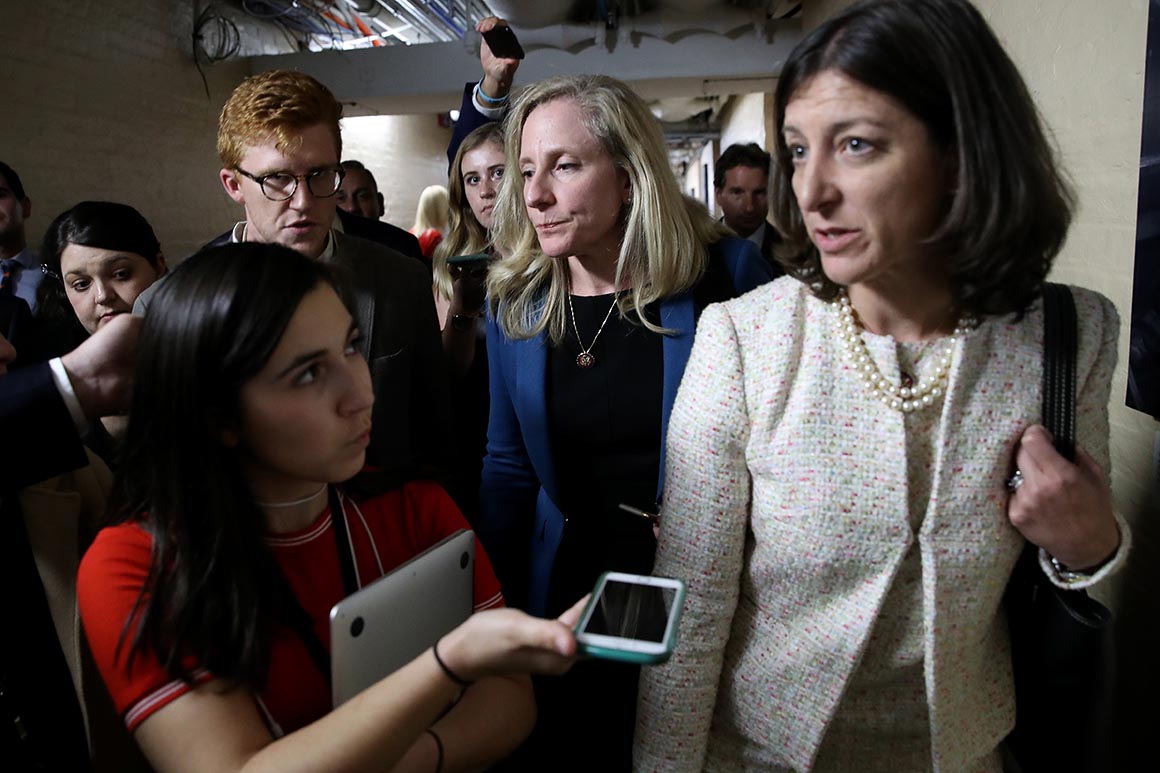