New weekly unemployment insurance claims fell to their lowest level since 1968, according to data released Thursday by the Labor Department.

“America is back to work,” President Biden said Thursday in a statement. “Our economy has added 7.9 million jobs since I took office — more jobs created on average per month than under any other president in history. That’s millions of families with a little more breathing room and the dignity a job provides.”

In addition, the Labor Department revised the previous week’s total jobless claims down to 171,000, a 31,000 decrease from its initially reported level of 202,000. The revision takes into effect new seasonal adjustments used by the Labor Department to better judge the impact of the COVID-19 pandemic.

Jobless claims have continued to plummet in 2022 despite a brief increase in January amid a surge of the omicron variant. Demand for workers is at nearly an all-time high as employers scramble to fill jobs lost during the pandemic.

Despite the employment gains, Mr. Biden’s efforts to recover from the pandemic have been bogged down with inflation soaring to levels not seen in 40 years. Inflation has wiped out some of the economic gains achieved by workers jumping to new jobs.

In his statement, Mr. Biden continued to blame Russian President Vladimir Putin and his invasion of Ukraine for the rise in prices. The war in Ukraine has contributed to rising gas prices, though energy prices were increasing before Russia invaded Ukraine in late February.

“While we have more work to do to combat Putin’s Price Hike and lower costs for families, today’s data demonstrate that America is on the move again and the economy is uniquely well-positioned to overcome the global challenges brought on by the pandemic and Putin’s War of Choice,” Mr. Biden said.

Democrats and Mr. Biden are expected to tout job growth as they fight to retain their slim majority in both chambers of Congress ahead of the November midterm elections.

Republicans, however, have seized on inflation as a campaign issue, arguing that Mr. Biden’s spending plans have contributed to rising prices.

Vanessa Hudgens has ‘the ability’ to talk to ghosts: ‘This is a gift’ 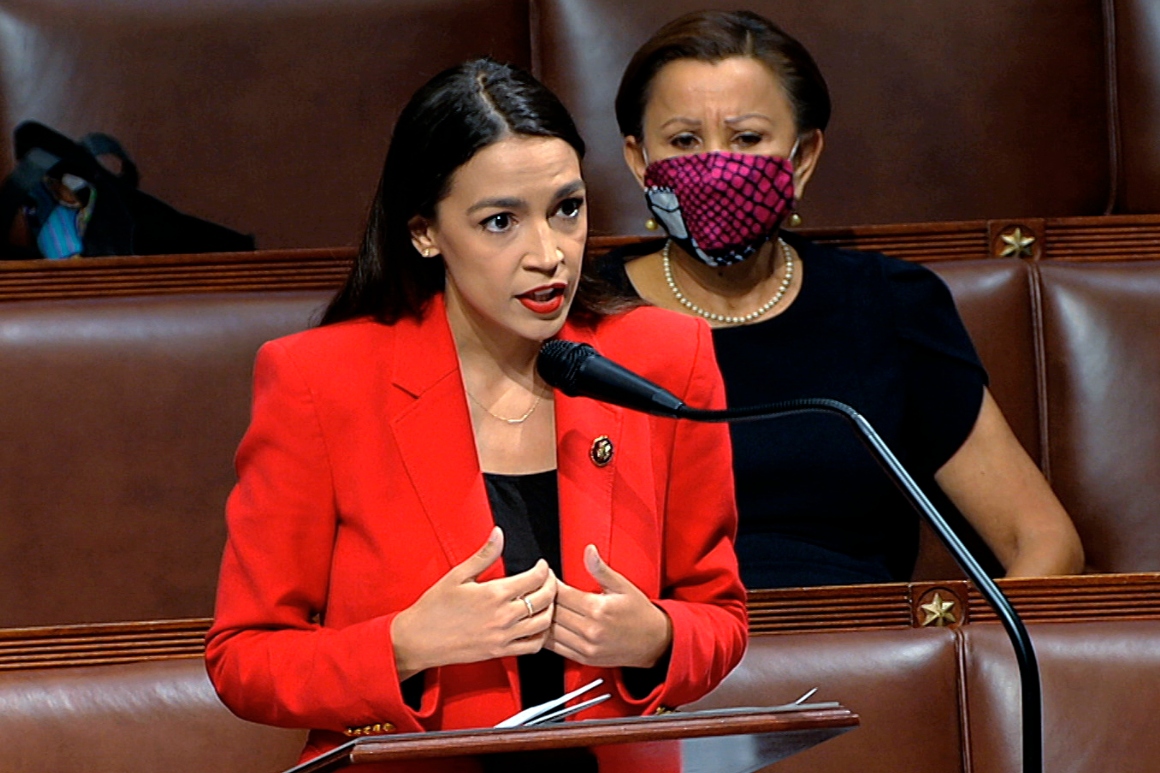