France‘s ambassador to the U.S. will return to Washington after President Biden and French President Emmanuel Macron on Wednesday held their first phone conversation since Paris erupted in anger over Mr. Biden‘s deal that would supplant France in a massive submarine arms deal with Australia.

In a joint statement, the two nations also announced that Mr. Biden and Mr. Macron will meet in Europe at the end of October. Upon the French ambassador’s return to the U.S., he will engage in intensive diplomacy with senior U.S. officials, the statement said.

The two leaders agreed the submarine spat could have been avoided by engaging in open consultation with allies on the issue. The U.S. and Britain secretly negotiated the pact unveiled last week to supply a new generation of nuclear-powered subs to Canberra, which then canceled a previous order for diesel-powered subs that was one of the most lucrative ever for France‘s defense industry.

Mr. Macron’s office, in its description of the call, said Mr. Biden had also promised to boost U.S. support for counter-terrorism missions led by France and other European powers in Africa’s Sahel region.

Mr. Biden conveyed his ongoing commitment to maintaining a dialogue, the statement said.

It is unknown if the conversation was tense, but it was expected to be after the French lashed out at Mr. Biden over the deal, for which Mr. Macron was given virtually no notice.

In a statement announcing the call, Mr. Macron said scuttling France‘s deal with Australia has created a “crisis of trust” between the two leaders.

Mr. Biden has avoided press questions on the issue, even as the crisis grew larger. Both leaders are expected to release a joint communique following the call, French officials told the press.

The White House has pushed since Monday to set up a call between the two leaders. A senior administration official, speaking with reporters this week, said the U.S. doesn’t share France‘s view about the Australia deal but does understand why it was upset at how things had played out.

Mr. Biden last week announced a trilateral security pact with Australia that includes the United Kingdom. In an accord widely seen as seeking to counter China’s growing influence and military might, the U.S. will provide Australia with technology for nuclear-powered submarines, although not for nuclear weapons.

The loss of a previous $66 billion deal nixed hundreds of thousands of jobs, according to French media outlets.

French Foreign Minister Jean-Yves Le Drian said he was “angry and bitter” about the deal and had strong words for Australia and the United States last week.

Mr. Le Drian called the deal “a stab in the back,” saying it was not how longtime allies deal with one another. He also said the “brutal and unilateral decision” resembled some of the moves by former President Trump, who often angered European allies with his “America First” agenda.

France has recalled its ambassadors to the U.S. and Australia. It also has canceled a gala last week in Washington to celebrate the ties between the two nations and has signaled it may delay or block altogether a planned trade deal between the European Union and Australia. 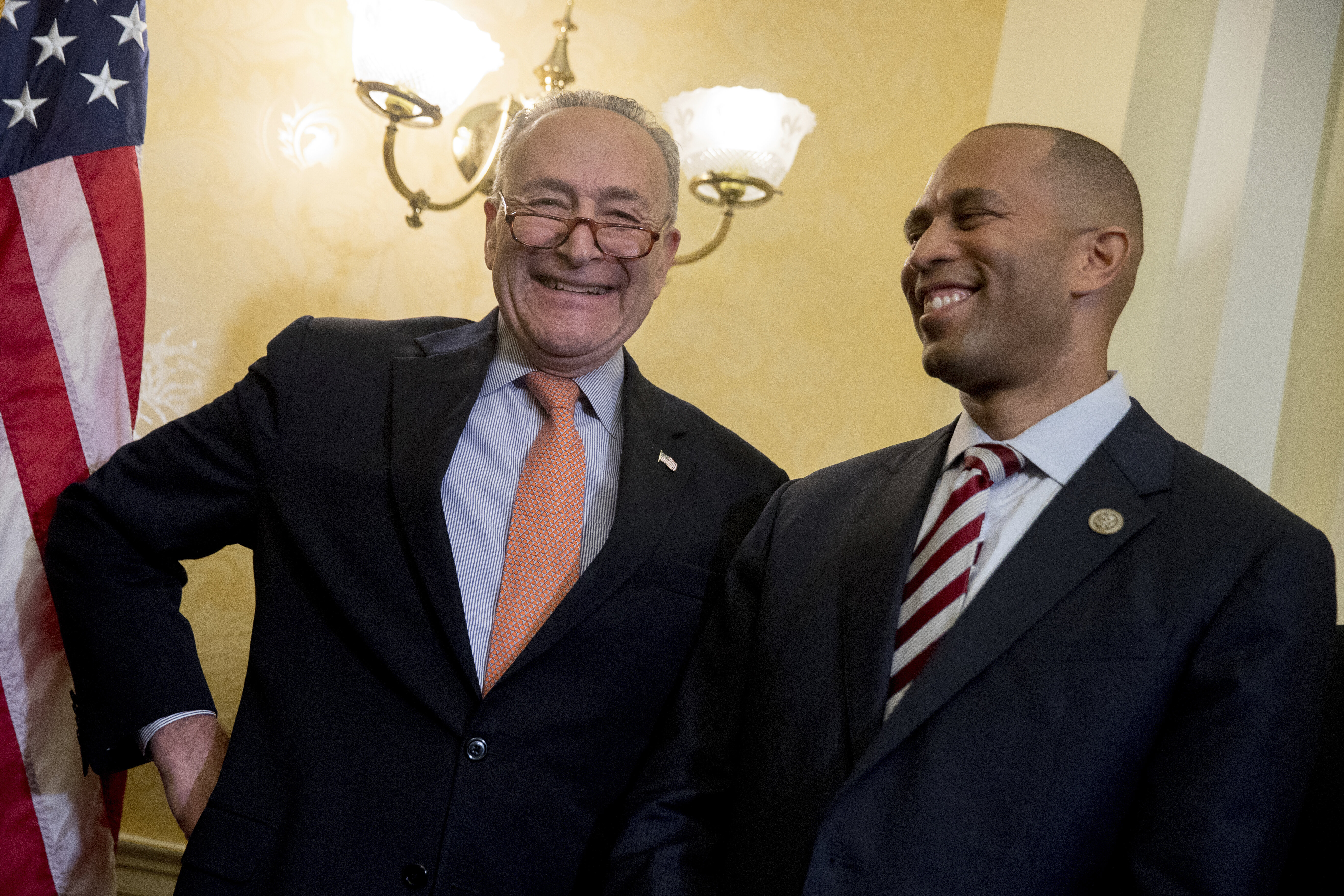 Trump: Constitution Should Be Suspended over ‘Massive Fraud’ in 2020 Election