The U.S. and Ukrainian leaders are seeking a diplomatic way out of a crisis that has seen a military build-up along both sides of Russia’s borders with Europe, with U.S. intelligence agencies warning the Kremlin may be preparing a second move against Kyiv after forcibly annexing the Crimean peninsula eight years ago.

Mr. Zelenskyy tweeted earlier Sunday that he and Mr. Biden would use the call to “coordinate our steps for the sake of peace in Ukraine and security in Europe.”

The call came as both Washington and Moscow have been trying to shape the diplomatic ground ahead of a trio of key meetings next month.

The Kremlin, accusing the West of encroaching militarily on its borders from the Baltics to the Black Sea, has been demanding a series of security “guarantees” from the U.S. and Europe, prime among them a pullback of NATO weaponry from Russia’s borders and a pledge that former Soviet republics such as Ukraine and Georgia will never be invited to join the NATO military alliance.

President Biden and NATO leaders reject that last demand out of hand, and accuse Russian President Vladimir Putin of escalating the crisis with the build-up of some 100,000 Russian troops and materiel near the Ukrainian border. U.S. intelligence analysts say Moscow may be laying the groundwork to justify a military incursion into Ukraine, in support of a pro-Russian separatist movement in eastern Ukraine that has been battling the Western-backed Kyiv government since 2014.

SEE ALSO: Biden warns Putin of ‘severe sanctions’ if he doesn’t back off Ukraine

Mr. Biden repeated in a December 30 video conference with Mr. Putin that the U.S. and its allies are prepared to impose unprecedentedly harsh economic and financial sanctions on Russia if Moscow moves against Kyiv. The U.S. has helped build up Ukraine’s military forces but Mr. Biden has acknowledged he has no plans to deploy U.S. forces there in the event of war.

Mr. Zelenskyy’s government has vowed to fight back strongly against any Russian invasion, while appealing to NATO and Washington for more military assistance.

Bilateral U.S.-Russian arms control talks are set for Jan. 9 and 10 in Geneva, with Ukraine expected to be prominent on the agenda. Two days later, there will be a meeting of the Russia-NATO Council in Brussels to discuss the security demands the Kremlin has made.

And the pan-continental Organization for Security and Cooperation in Europe (OSCE) — which includes the U.S., Russia, leading European powers and Ukraine — will meet in Vienna.

Mr. Putin and his aides have been sending mixed messages — perhaps intentionally — about the Kremlin’s bottom line in the crisis.

Foreign Minister Sergey Lavrov has been especially hawkish, saying Russia will accept nothing short of written guarantees from the West protecting its security interests.

“If no constructive answer comes in a reasonable time and the West continues its aggressive course, Russia will have to take all necessary measures to maintain a strategic balance and remove unacceptable threats to our security,” he said in an interview Friday with the RIA Novosti news agency.

According to the Russian readout of the call, Mr. Putin himself told Mr. Biden last week that imposing economic sanctions on Russia would be a “colossal mistake that would entail grave consequences.”

But another top Russian diplomat said Sunday Moscow was still seeking a diplomatic end to the latest crisis in Ukraine — so long as the interests of Russian-backed separatists are adequately protected.

“On our part, we are ready to cooperate in any format based on the principle that there is no alternative to [a proposed multilateral settlement], which was supported by Washington, and the understanding that it is impossible to resolve the conflict without providing special status” for the rebellious areas of eastern Ukraine, Russian Deputy Foreign Minister Andrey Rudenko said in an interview with the TASS news service.

For their part, U.S. and NATO officials have rejected the idea that Russia can “veto” membership for Ukraine, and insist that any discussions on security must include Kyiv. Mr. Biden also faced bipartisan pressure from lawmakers on Capitol Hill who insist that the president not back down in the showdown with Russia.

Rep. Adam Schiff, chairman of the House Intelligence Committee, told CBS’s “Face the Nation” Sunday said that “nothing other than a level of sanctions that Russia has never seen” will stop Mr. Putin from invading Ukraine.

“Russia needs to understand we are united in this,” the California Democrat said. “I also think that a powerful deterrent is the understanding that if they do invade, it is going to bring [NATO] closer to Russia, not push it farther away.”

Packers likely to use franchise tag on Davante Adams? 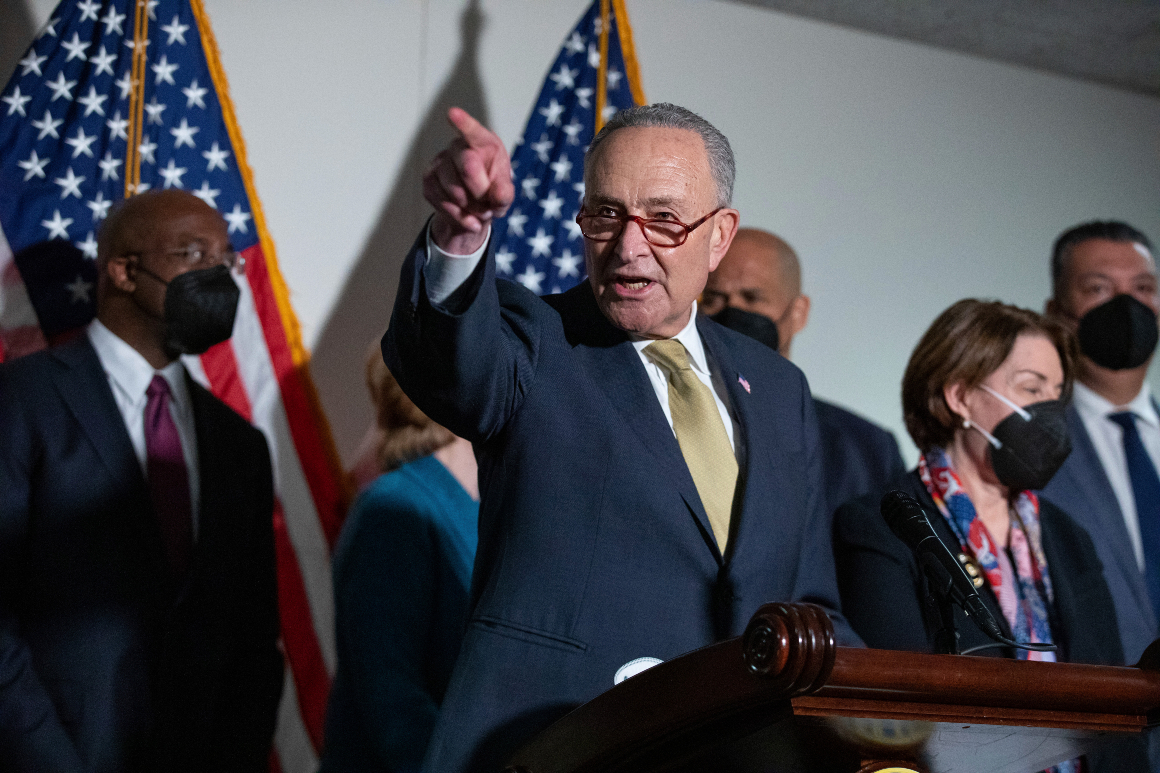 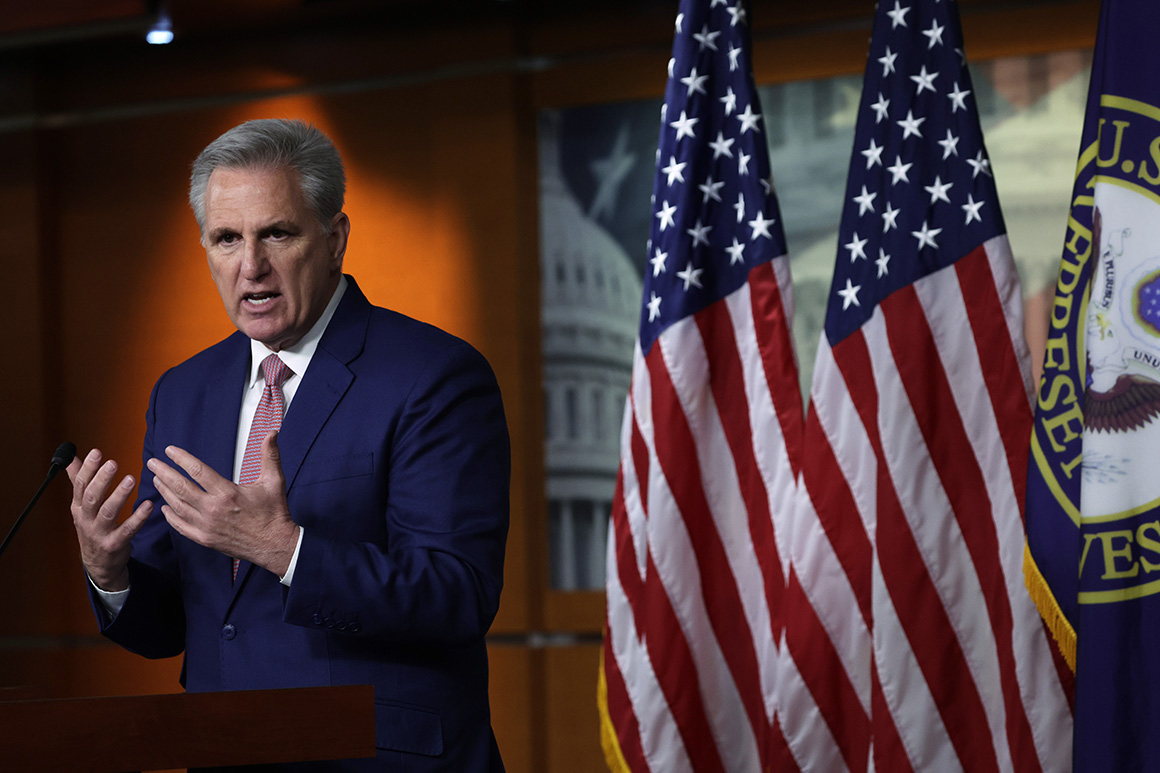