The Justice Department asked a federal appeals court Thursday to overturn a lower court’s ruling that prevents the Biden administration from forcing gender transitioning care on religious hospitals and health care providers who object to the procedures on the basis of their faith.

The Justice Department argued that a lower court struck down the Obama administration’s 2016 rule under the Affordable Care Act that required health care programs receiving federal funds not to discriminate on the basis of sex, which would include gender identity. The administration contends that its new rule is different from the 2016 regulation.

Catholic hospitals and more than 19,000 health care workers filed a lawsuit against the prior regulation, arguing that the federal order had run afoul of their religious rights. The lower court issued a permanent injunction against the Obama administration, siding with the religious objectors.

McKaye Lea Neumeister, an attorney for the federal government, told the U.S. Circuit Court of Appeals for the 5th Circuit that the new rule should be the one that is challenged in court, arguing that the permanent injunction against the 2016 rule shouldn’t apply to the Biden administration.

“If plaintiffs wish to challenge the agency’s new action, they are free to bring a new lawsuit,” she said. “We have to have a concrete factual scenario to analyze.”

But two religious hospitals and thousands of health care workers represented by the Becket Fund for Religious Liberty, a legal group, told the 5th Circuit that the government’s conduct under the Biden administration is no different than it was under the Obama administration and infringes on religious beliefs.

“The challenged conduct has never actually ceased,” said Joseph Davis, an attorney for the Becket Fund for Religious Liberty. “[The rule] says exactly the same thing, there’s no religious exemption.”

Dr. André Van Mol, a member of the Christian Medical and Dental Associations which is a plaintiff in the case, said medical professionals shouldn’t be forced to perform controversial gender transitioning procedures.

“The federal government has no business forcing doctors to violate their conscience, professional medical judgment, and Hippocratic Oath to ‘do no harm,’” Dr. Van Mol said.

If the 5th Circuit upholds the lower court’s decision to permanently enjoin the federal government’s prior order, the Biden administration’s rule would not be able to penalize — or fine — any religious healthcare objector refusing to perform or cover transition surgeries.

What's the story so far? 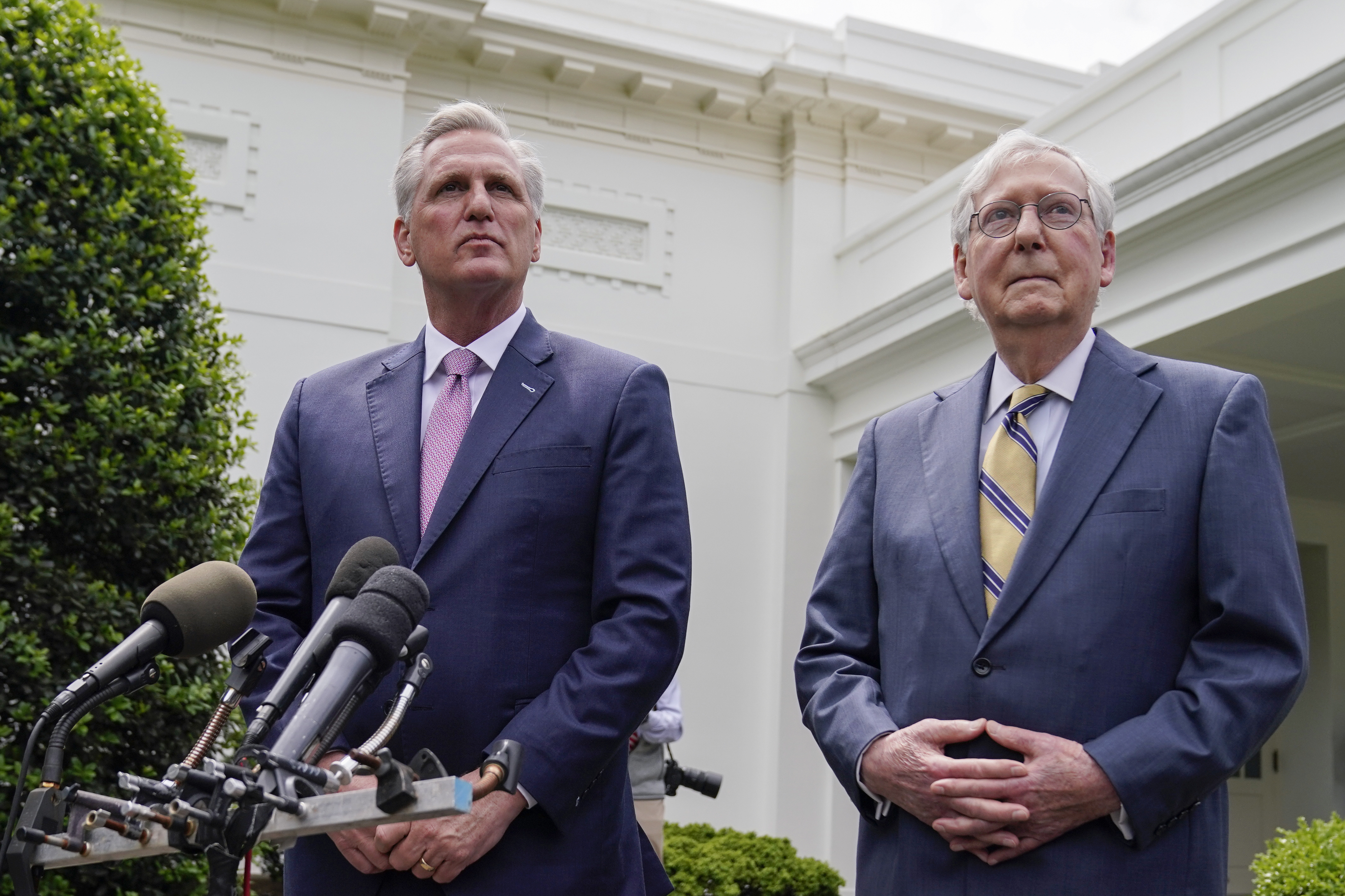 ‘Not a gang discussion’: Debt crisis still seeking a savior 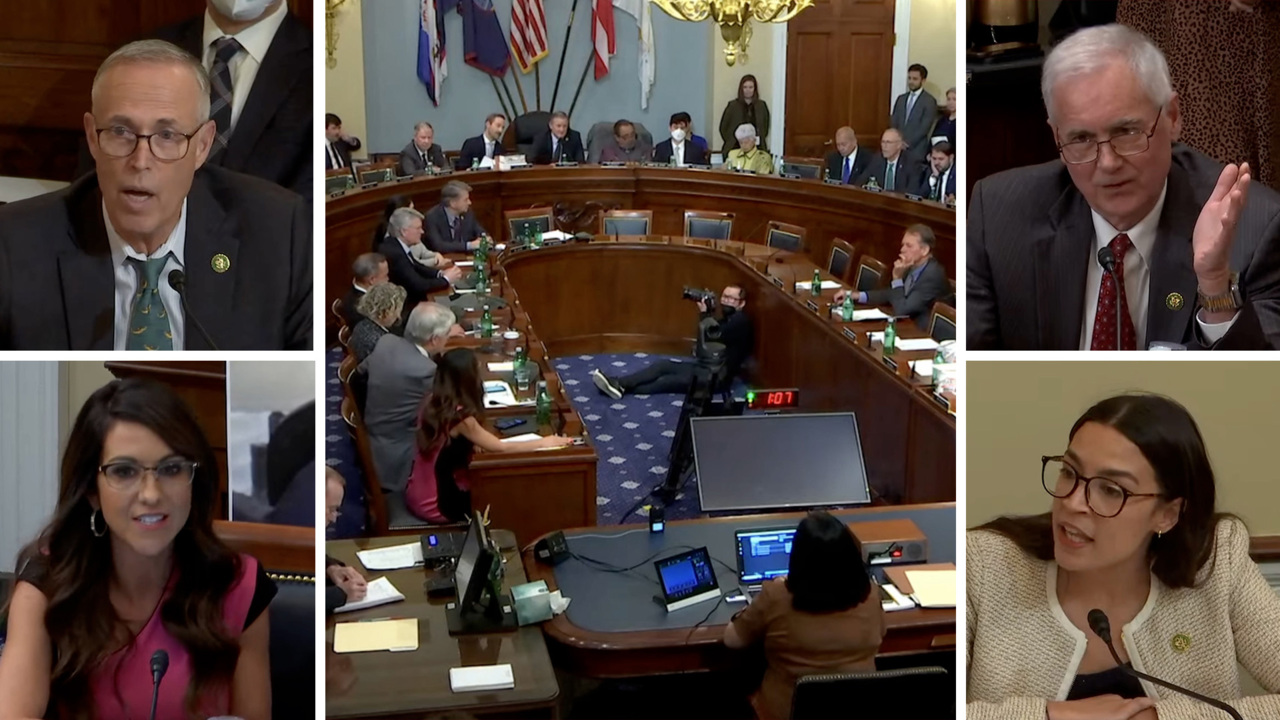