President Biden’s senior adviser for migration, Tyler Moran, will leave her post at the end of January after roughly seven months on the job, according to a media report Tuesday.

Ms. Moran, who took over the post in July, is leaving because she had been commuting by plane, a White House official told Politico, which first reported the story. She also said that she never intended to stay for more than a year.

“Tyler has been an invaluable member of our team since the transition and a tremendous asset in our effort to rebuild a fair and humane immigration system,” Mr. Biden’s chief domestic policy adviser, Susan Rice, told Politico in a statement.

At the time of Ms. Pope’s departure in July, the White House said that she “always intended to join the Biden administration for a short time with an expected departure date in the mid-summer.”

Ms. Moran’s decision to step down is the latest shakeup for the White House’s border team. Robert Jackson, the administration’s “border czar” departed in April. A few mid-and low-level aides also have left the team.

A replacement for Ms. Moran was not named, but the White House told Politico it is confident that six weeks gives it enough time to find a successor.

Proven Ways to Prevent Dementia, Say Experts — Eat This Not That 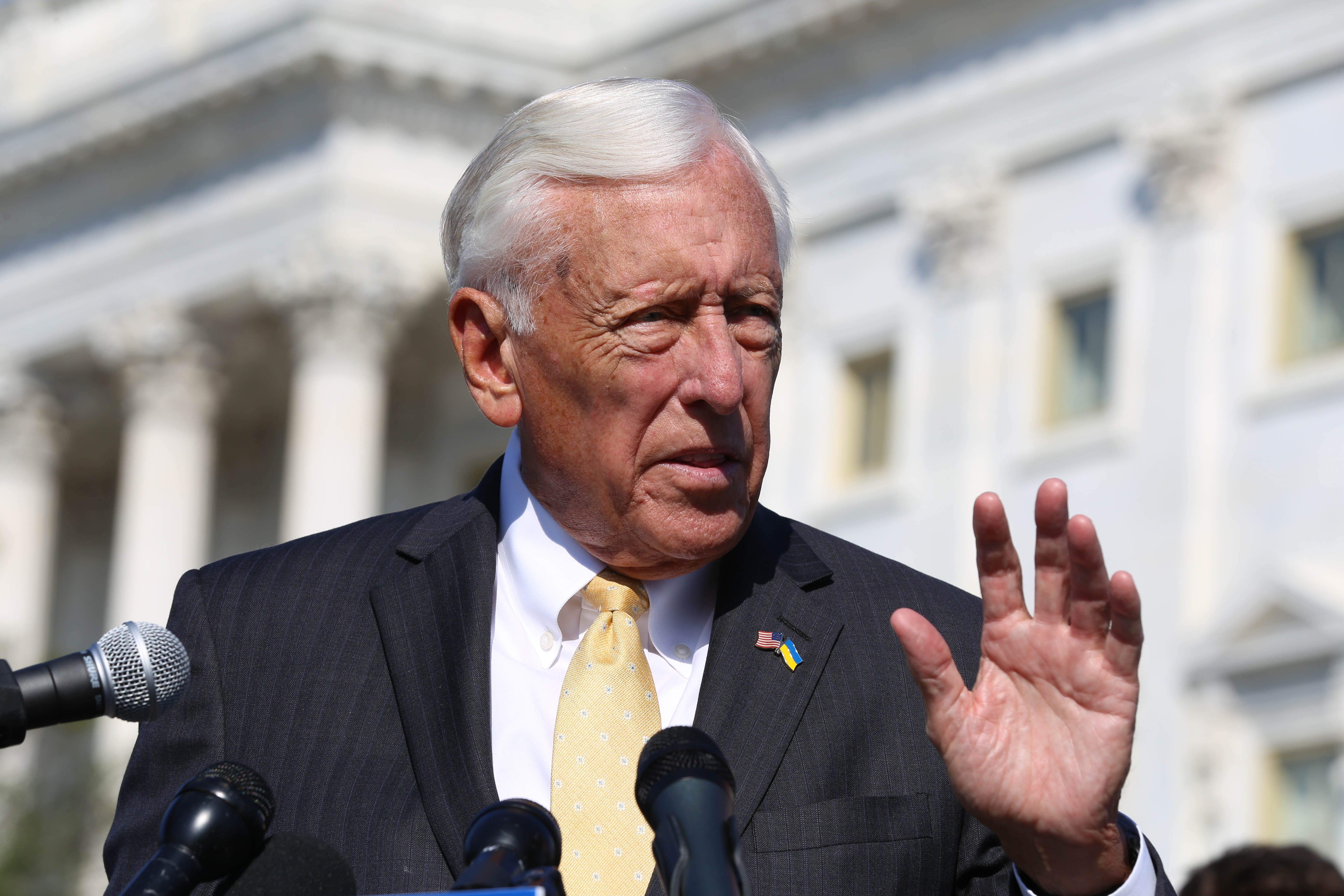