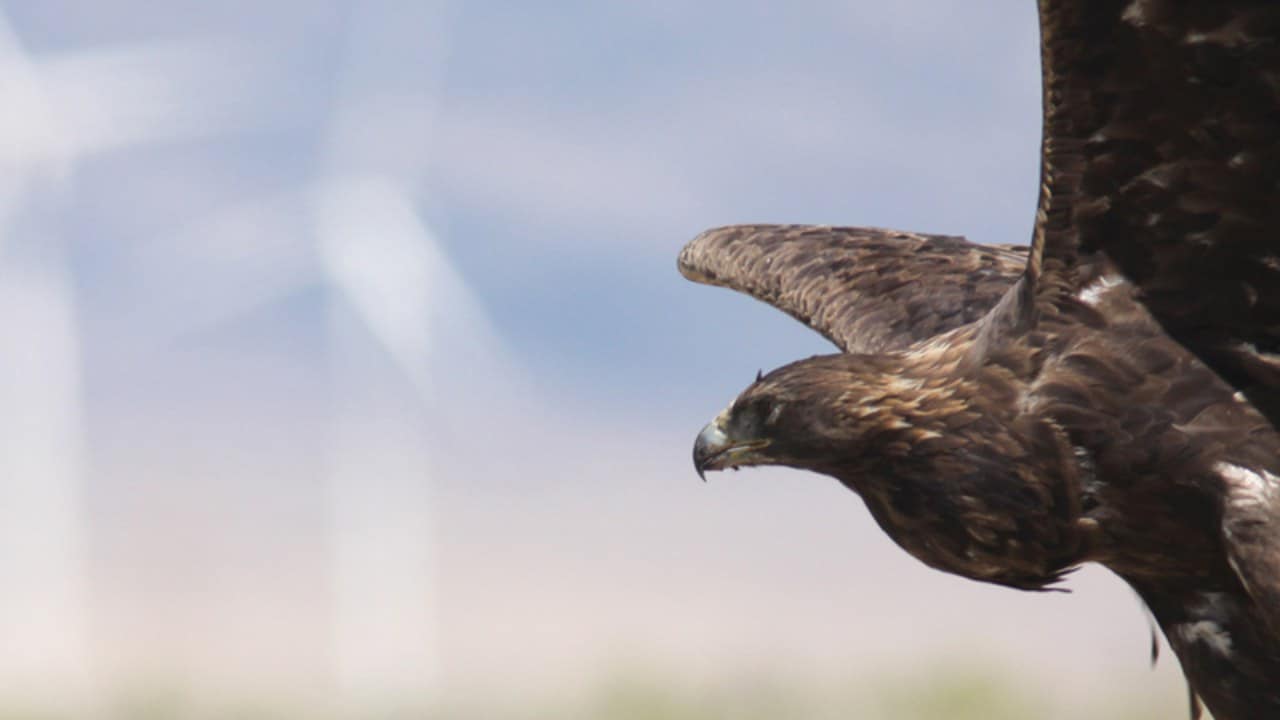 Despite a few high-profile conservation success stories – like the dramatic comeback of bald eagle populations in North America – birds of prey are in decline worldwide.

Other species are in danger of becoming locally extinct in specific regions, meaning they may no longer play critical roles as top predators in those ecosystems, said Gerardo Ceballos, a bird scientist at the National Autonomous University of Mexico and co-author of the study published Monday in the journal Proceedings of the National Academy of Sciences.

“The golden eagle is the national bird of Mexico, but we have very few golden eagles left in Mexico,” he said. A 2016 census estimated only about 100 breeding pairs remain in the country.

Harpy eagles were once widespread throughout southern Mexico and Central and South America, but tree cutting and burning has dramatically shrunk their range.

Of threatened birds of prey that are active mostly during the day — including most hawks, eagles and vultures — 54% were falling in population, the study found. The same was true for 47 percent of threatened nocturnal raptors, such as owls.

That means “the factors causing the decline have not been remedied” and those species need immediate attention, said Jeff Johnson, a biologist at the University of North Texas, who was not involved in the study.

Globally, the biggest threats to these birds are habitat loss, climate change and toxic substances, said Evan Buechley, a research associate at the Smithsonian Migratory Bird Center and a scientist at nonprofit HawkWatch International who was not involved in the study.

The insecticide DDT thinned egg shells and decimated bald eagle populations in North America, leading to its ban in the US in 1972. But Buechley said other threats remain, including rodent pesticides and the lead in hunters’ bullets and shot pellets. Many raptors feed on rodents and dead animals.

The Andean condor is declining due to exposure to pesticides, lead and other toxic substances, said Sergio Lambertucci, a biologist at the National University of Comahue in Argentina.

Widespread use of an anti-inflammatory drug in livestock led to the rapid decline of vultures in South Asia. The birds died after eating carcasses, shrinking the population of some species by 95 percent in recent decades.

In East Asia, many raptor species are long-distance migrants: They breed in northern China, Mongolia or Russia and travel down the eastern coast of China to spend summers in Southeast Asia or India.

“Certain areas of the coast will see 30 to 40 species during peak migration,” said Yang Liu, an ecologist at Sun Yat-Sen University in Guangzhou, who was not involved in the study.

But eastern China is also the most populous and urban part of the country, with steep development pressures. “Sites that are bottlenecks for migration, with thousands of birds passing through, are important to protect,” he said.

Of 4,200 sites identified by conservation groups as critical for raptor species globally, most “are unprotected or only partly covered by protected areas,” said Stuart Butchart, chief scientist at BirdLife International in the United Kingdom.

A 2018 study in the journal Biological Conservation found that 52% of all raptor species worldwide are decreasing in population. 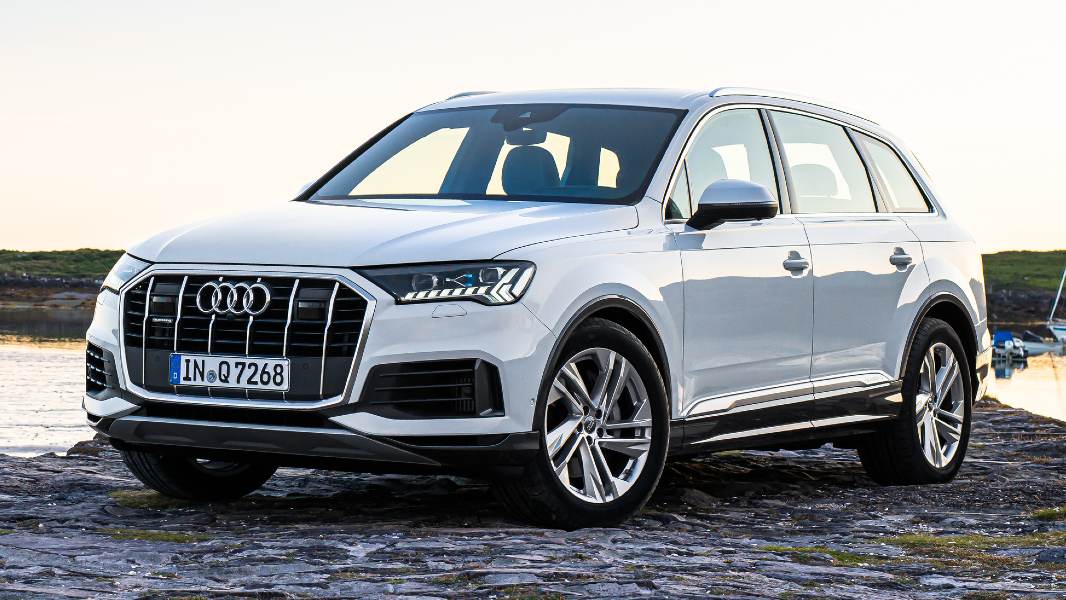 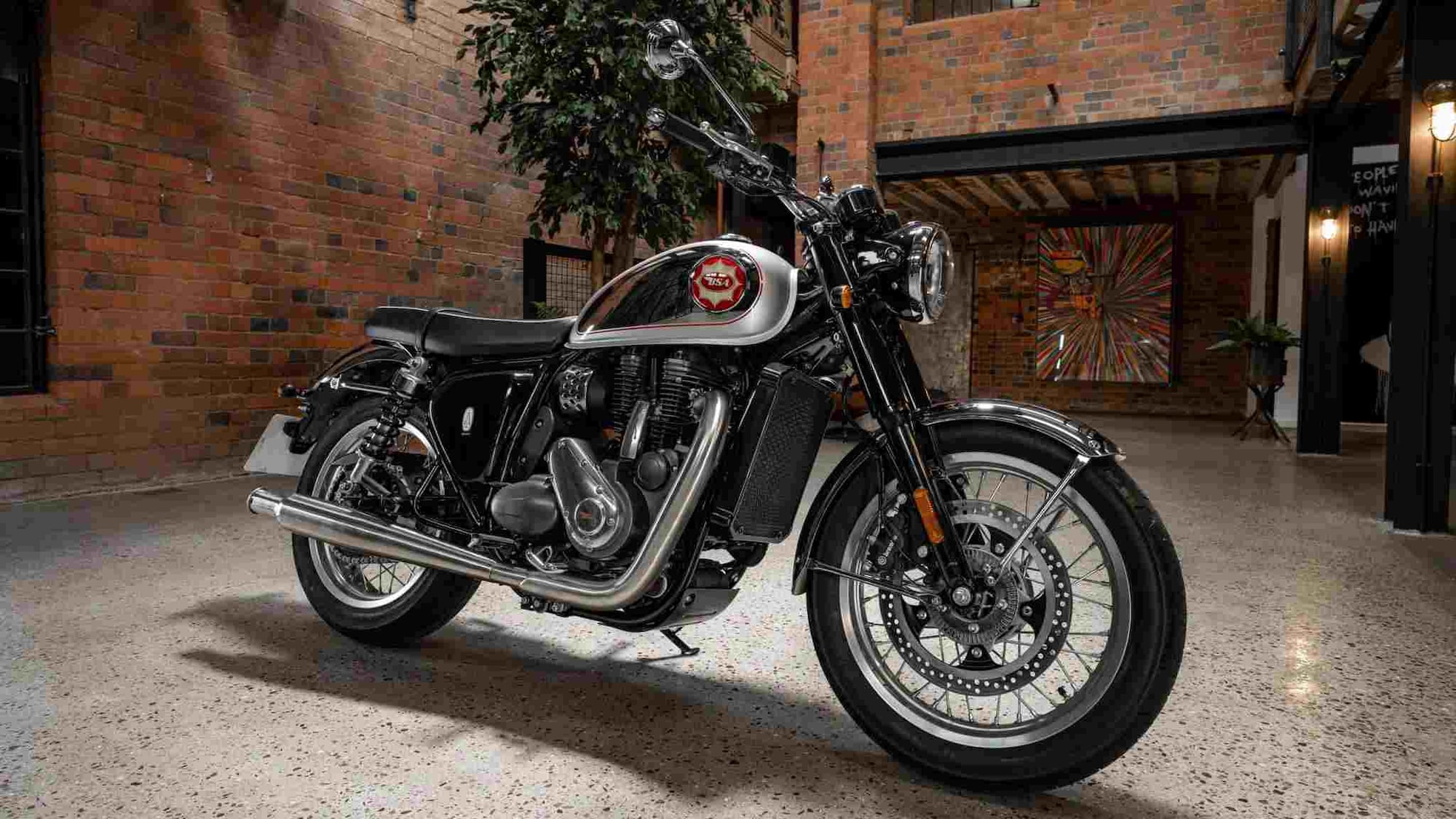 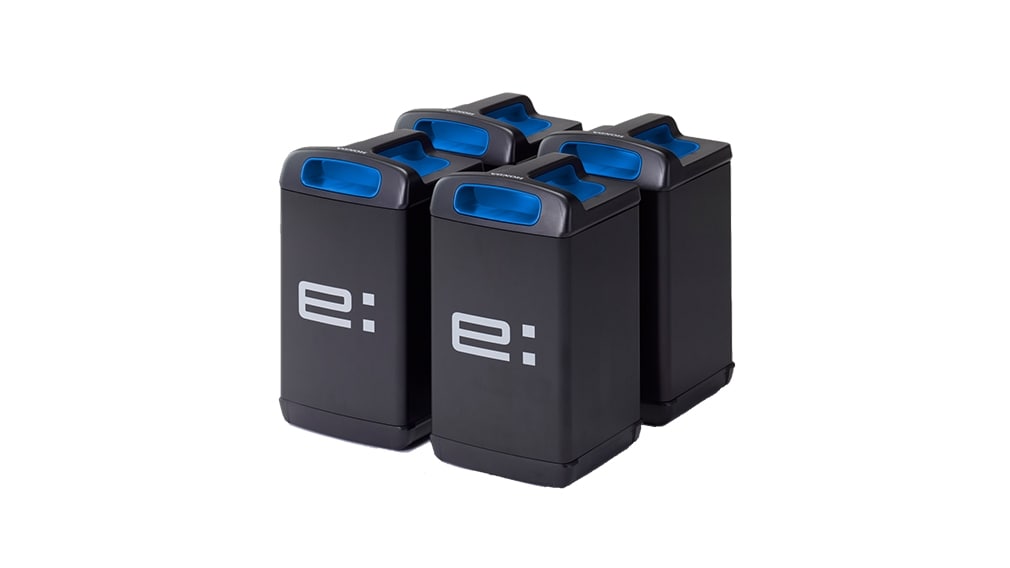