The water block is layered with a nickel and chromium plated copper base plate that is meticulously carved to allocate the most contact over the GPU and VRM area. The two ports for water are located on the end of the board to make space for the 12-pin power connector. The water block features an acrylic layer to view the coolant flow and to also let the Bitspower Digital RGB LED strip shine through. The RGB can be controlled through most motherboard RGB software.

The most unique water block is actually for the backplate. The X-TEND Backplate for ASUS ROG Strix GeForce RTX 3090. The custom backplate features a small water block that cools the GDDR6X memory chips located on the back of the PCB as well as removing extra heat from the GPU area. The X-TEND backplate can work in tandem with the main water block sharing the coolant. The water block is constructed from acrylic, with a PE-film cover. It also features addressable RGB LEDs to add extra customization.

How to Enjoy your Boat Year-Round? 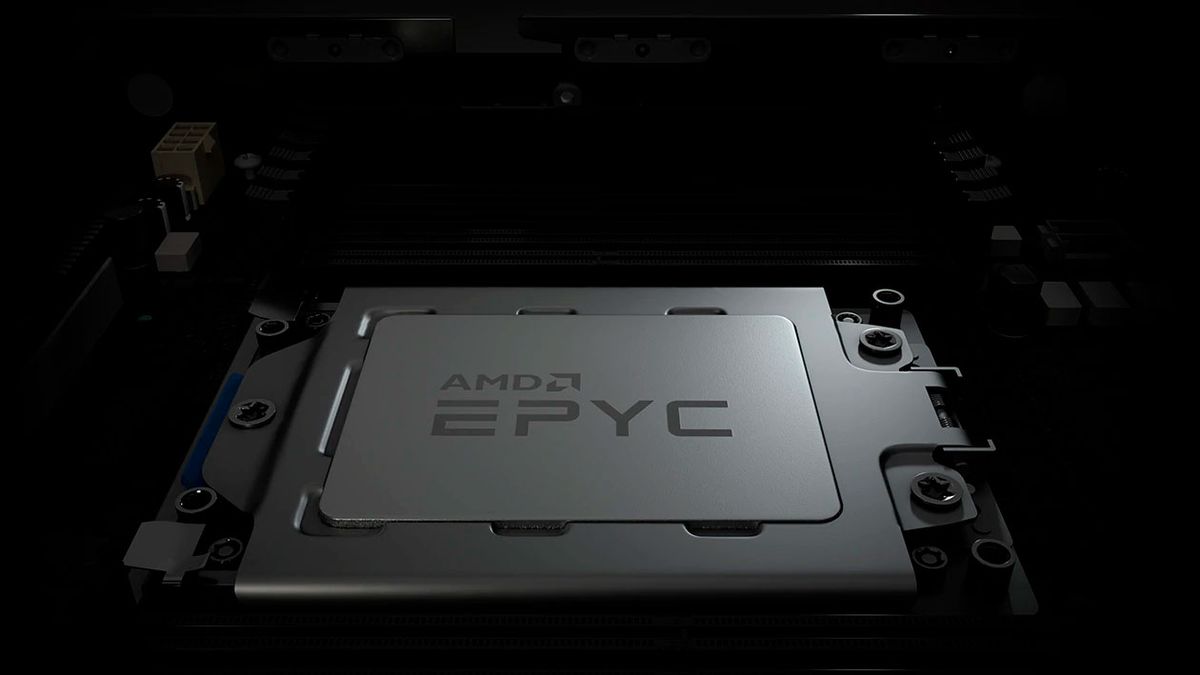