But Mackey was just as great as his legendary peers.

An unparalleled all-around catcher whom the great Negro Leagues hurlers loved to pitch to, Mackey could do it all behind the plate. He was sensational defensively and threw out baserunners with ease even from a crouch. In the minds of many of his peers, none topped Mackey at his position.

Here are some facts, figures and stories to know about Mackey, who was inducted into the National Baseball Hall of Fame in 2006.

• Mackey’s playing career lasted nearly 30 years, from the late 1910s well into the 1940s. The Texas native, born James Raleigh Mackey, spent his early days with the San Antonio Black Aces and played the prime of his Negro Leagues career for the Hilldale Giants.

Mackey led his Hilldale club to the Eastern Colored League pennant in 1924 and the Negro Leagues World Series championship in 1925. In addition to his skills as a catcher, Mackey was also a great hitter, a switch-hitter whose batting average at his peak was always well above .300, sometimes even .400.

In the 1925 Negro Leagues World Series – a rematch of the inaugural ’24 series against the Kansas City Monarchs – Mackey had three hits in Hilldale’s championship-clinching Game 6 win, including the home run that put the series away in the seventh inning. He led his team with a .375 average for the series.

• One of the most important parts of Mackey’s legacy was that he mentored a young Campanella, teaching him the catcher position beginning when the future Brooklyn Dodgers great was just a teenager in the late 1930s. Campanella credited Mackey with teaching him the nuances of catching – from pitch receiving to blocking to footwork to throwing – long before he became an MLB star with the Dodgers in the late ’40s and ’50s.

The Hall of Famer even paid homage to Mackey by introducing him at his 1959 farewell speech at Los Angeles Memorial Coliseum.

“I couldn’t carry his glove or his bat,” Campanella said.

Later, Campanella would recall of that day: “I invited him out to the game, and I had him stand up, and I told them, ‘This is the man that gave me all of the techniques in my catching ability, that started me out at a young age.’ He was there, and he felt so proud.”

• Mackey’s Hall of Fame contemporaries often sung his praises. Many considered him the greatest Negro Leagues catcher of them all.

Women in baseball share their first and current sports jobs 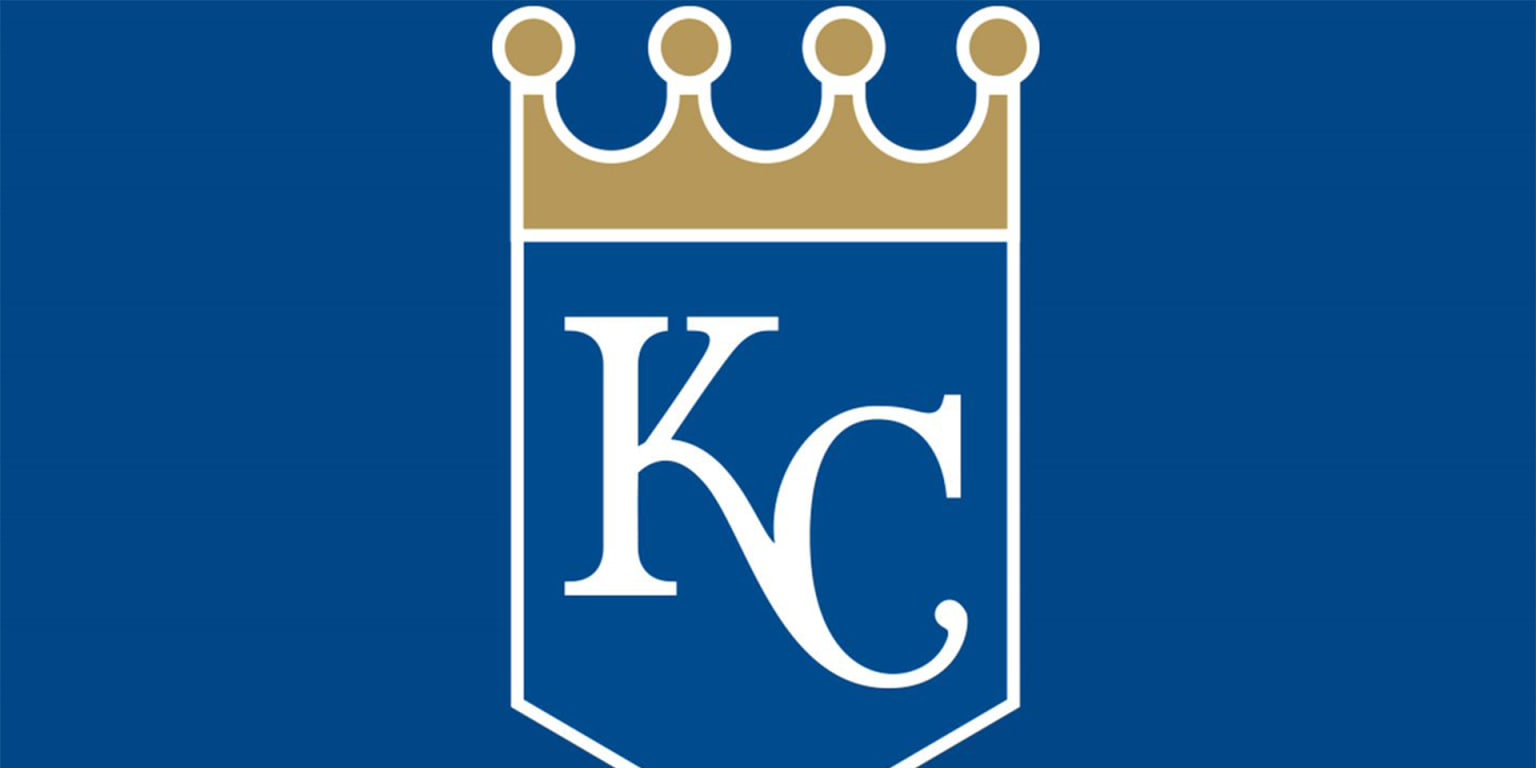 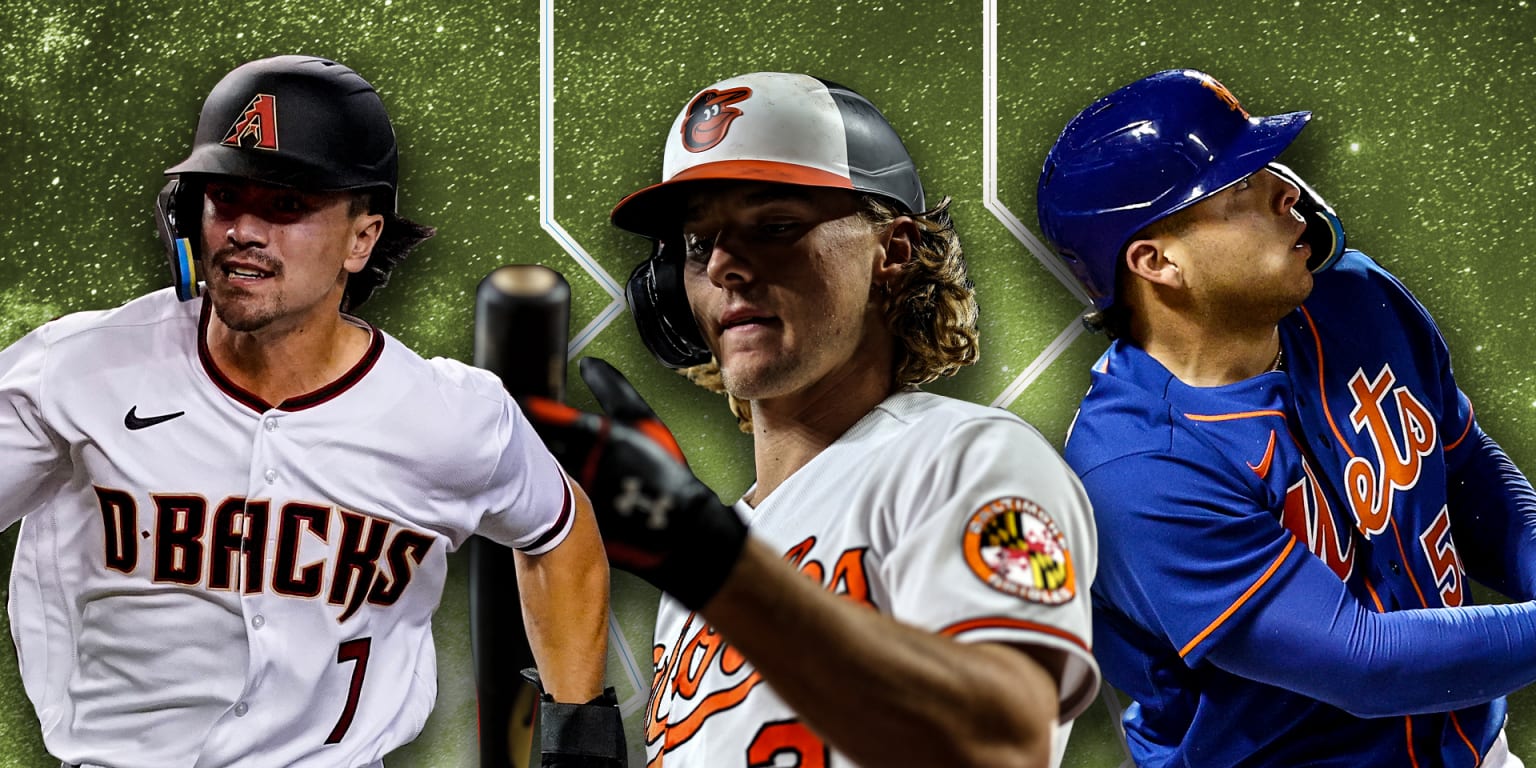 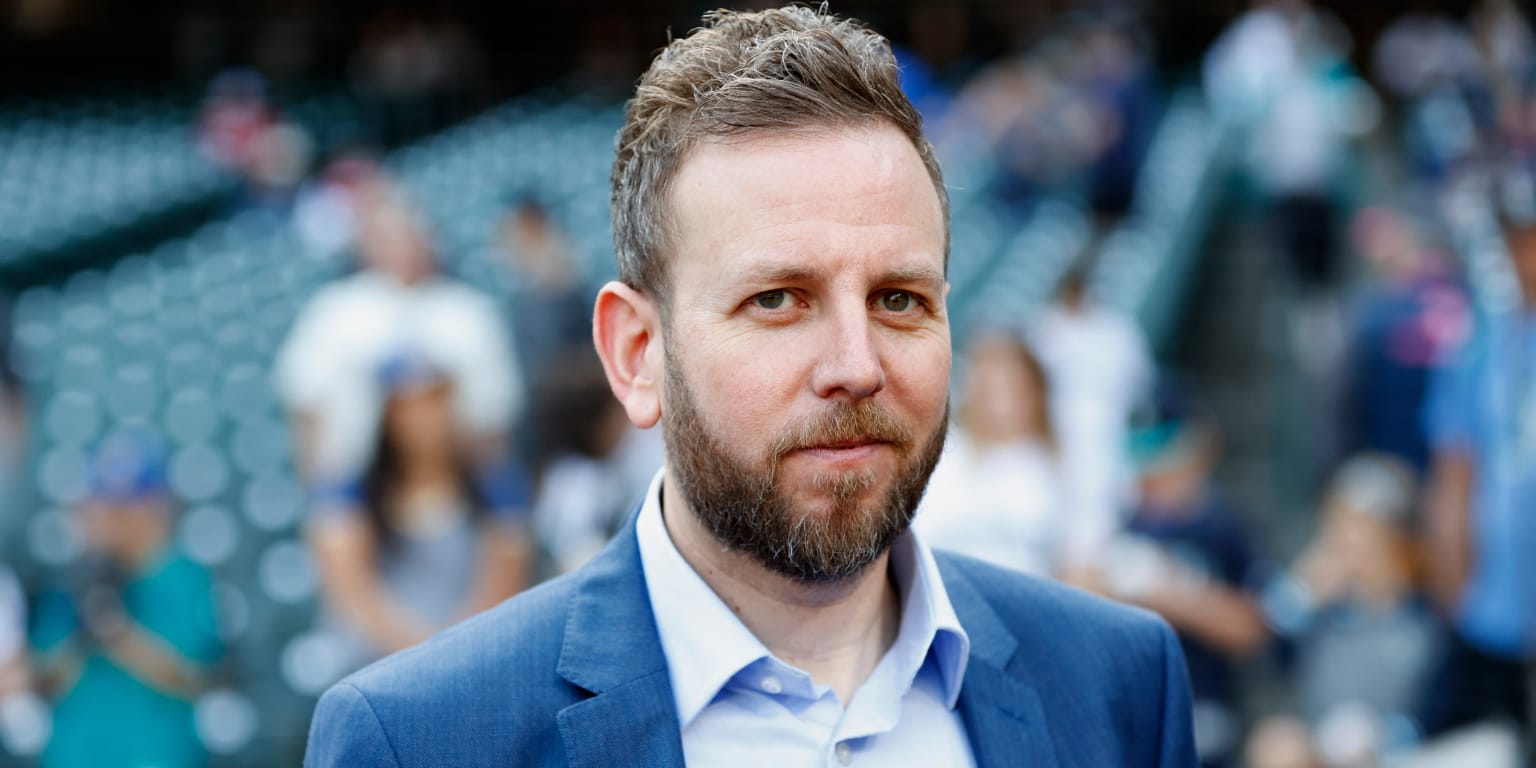