Lisa Bloom, the celebrity lawyer who represented Bill O’Reilley’s, Donald Trump’s, and Bill Cosby’s sexual assault accusers, as well as once advising Harvey Weinstein in his sexual assault case, has announced that she will be holding a press conference on behalf of one of the survivors involved in the numerous sexual assault, harassment, and discrimination allegations against Activision Blizzard.

I represent a Blizzard employee who alleges she’s a victim of sexual harassment. Our press release for our press conference tomorrow at the Irvine headquarters where we will demand accountability for the victims who have been subjected to harassment at the video game company: pic.twitter.com/0PisZ1Zomr

The press conference, announced today in a press release from Bloom’s firm, will take place at Blizzard’s Irvine, California, headquarters and feature a statement from the victim.

According to the press release, the woman is a current employee at Blizzard Entertainment and will “describe the alcohol-soaked culture of sexual harassment […] and the retaliation she experienced after she reported the sexual harassment.”

Mónica Barbaro Joins Diego Boneta On Paramount Plus' 'At Midnight' 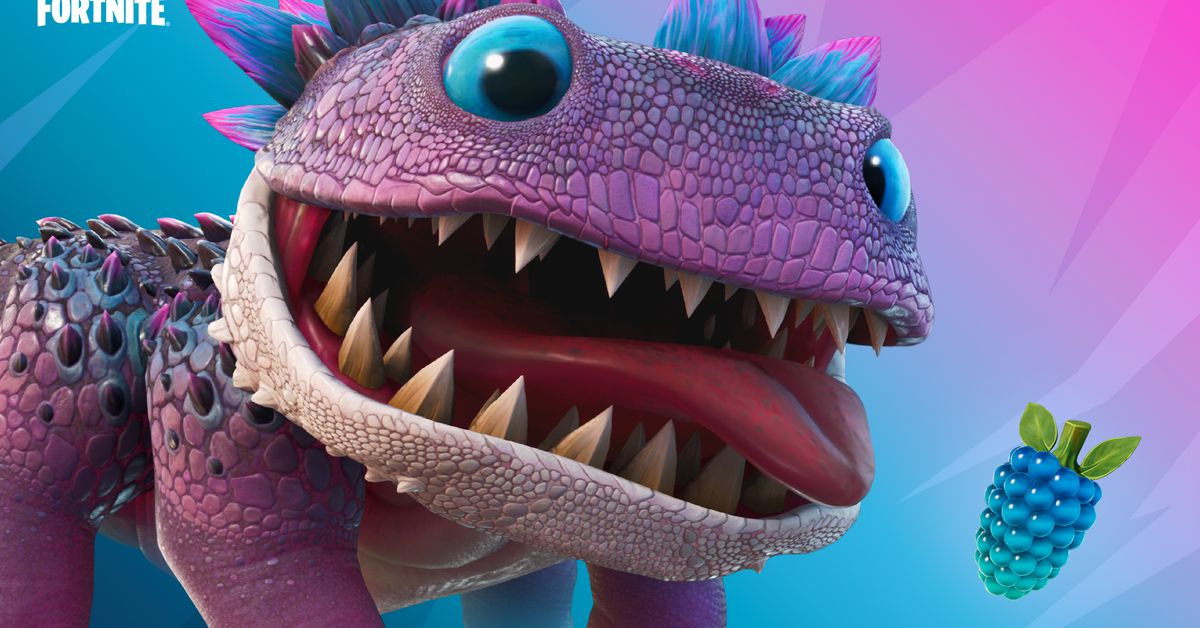 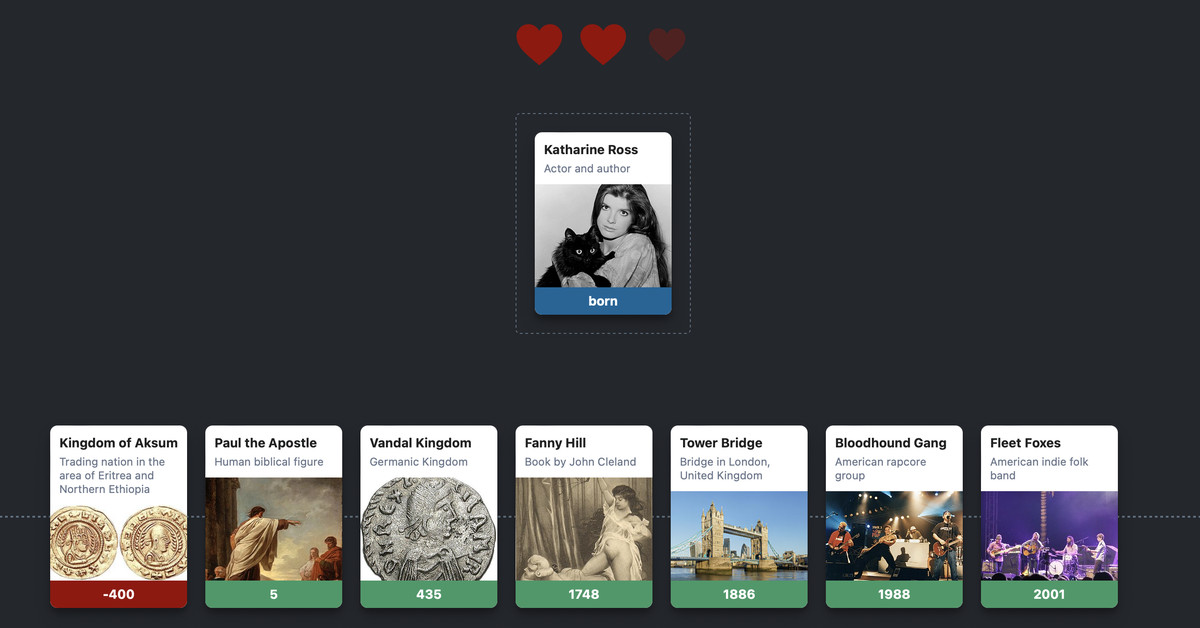 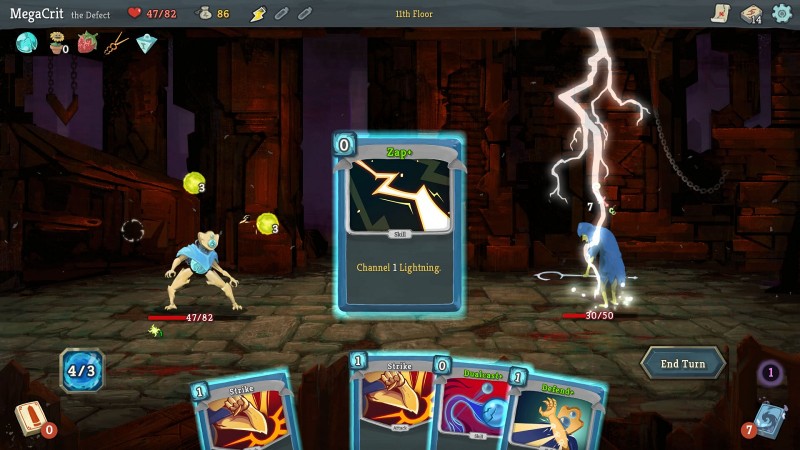 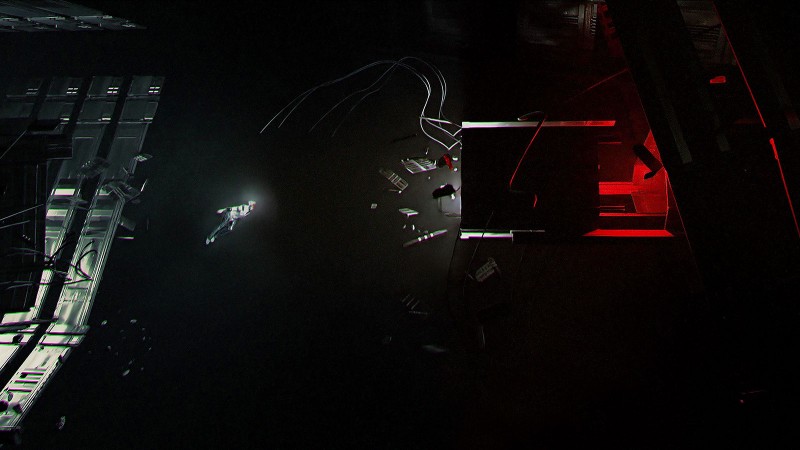