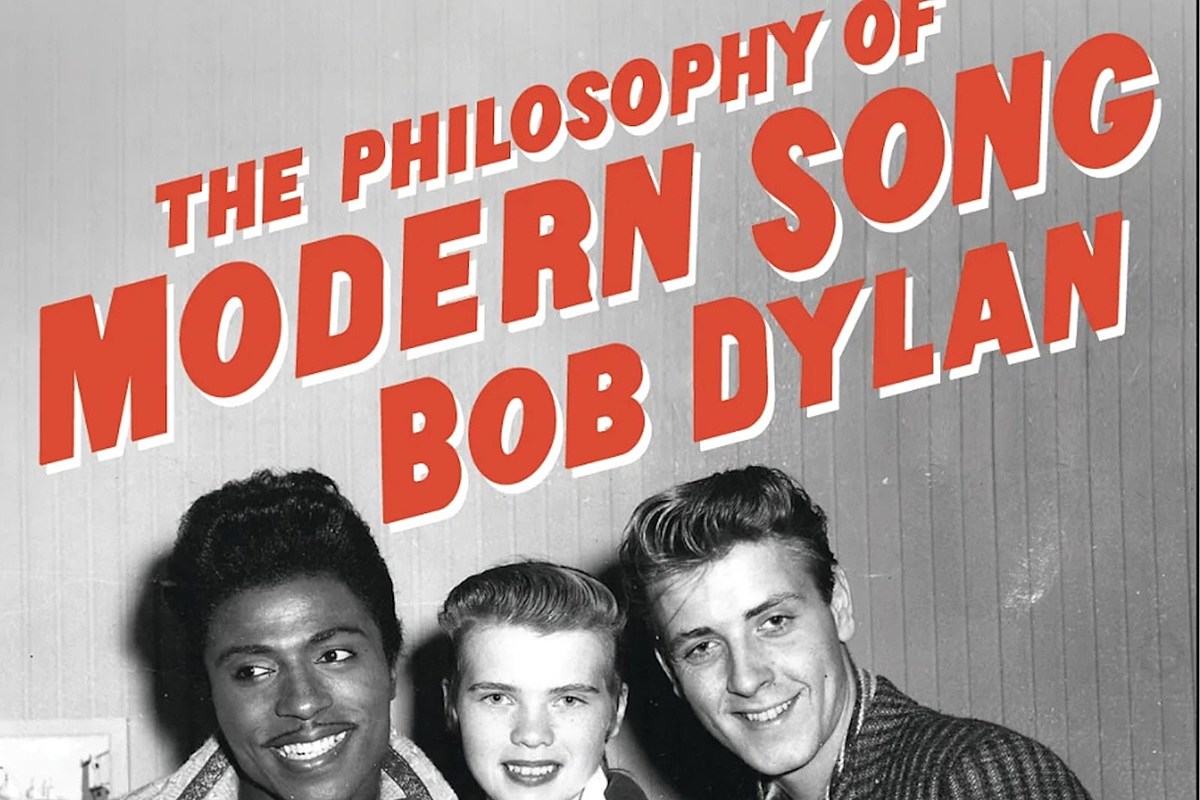 Bob Dylan has announced a new book, The Philosophy of Modern Song, which will be released on Nov. 8.

The book, which Dylan first began work on in 2010, contains more than 60 essays that examine songs by songwriters like Stephen Foster, Elvis Costello, Hank Williams and Nina Simone. According to a press release, the book “offers a master class on the art and craft of songwriting.”

This is Dylan’s first publication since 2004’s acclaimed Chronicles: Volume One.

“[Dylan] analyzes what he calls the trap of easy rhymes, breaks down how the addition of a single syllable can diminish a song and even explains how bluegrass relates to heavy metal,” the press release notes. “These essays are written in Dylan’s unique prose. They are mysterious and mercurial, poignant and profound, and often laugh-out-loud funny. And while they are ostensibly about music, they are really meditations and reflections on the human condition.”

The book also includes more than 100 photos and “dream-like riffs.”

“The publication of Bob Dylan’s kaleidoscopically brilliant work will be an international celebration of songs by one of the greatest artists of our time,” said Jonathan Karp, president and chief executive officer of Simon & Schuster. “The Philosophy of Modern Song could only have been written by Bob Dylan. His voice is unique, and his work conveys his deep appreciation and understanding of songs, the people who bring those songs to life, and what songs mean to all of us.”

Dylan is currently performing on the second leg of his Rough and Rowdy Ways Tour.

Not so surprisingly, Bob Dylan’s recording career has lots of ups and downs. That’s bound to happen when you stick around for more than 50 years and release three dozen albums during that time.