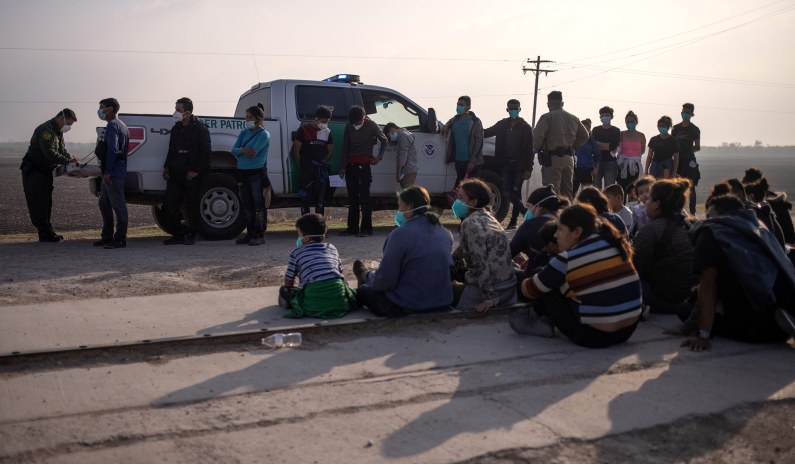 The kids tend to show up in Garrett Reed’s classroom in shock.

Many have never been to a big city like Houston before. But now they’re here, in the United States, in Reed’s Wisdom High School classroom, with its smart boards and online learning hub. A school administrator hands each kid a laptop. Many haven’t used a computer before.

None of them speak English. Many don’t even speak Spanish, but rather K’iche’ or maybe Mam, indigenous Mayan languages from the Guatemalan hinterlands.

Many of the kids have just made the dangerous journey to the U.S. through Mexico, enduring a gauntlet of crime filled …