It was late afternoon on April’s first Sunday in Bourgogne. Cold. Overcast. Fierce winds driving the chill into my bones.

Braving the elements was necessary for an homage visit to sacred land—Romanée Conti climat, in the commune of Vosne-Romanée. Surprisingly, the vineyards were bustling with activity. Frost threat had dedicated workers installing a host of prevention techniques throughout the region.

The following day smoke and soot filled the air from Saint-Aubin to Morey-St. Denis. Small fires dotted the landscape. Large candles on sentry duty lined vineyard rows as far as the eye could see.

In an effort to avoid catastrophic losses, like 2021, Bourgogne wineries employ a wide range of active frost prevention techniques. From torches and heated wooden cauldrons, paraffin candles, burning vine clippings, portable wind machines, and even helicopters, each of these choices produce carbon emissions.

In seeking to first do no harm: Why are carbon dioxide producing active methods such widely utilized options for fighting frost in Bourgogne vineyards, and elsewhere?

Dr. Greg Jones, CEO Abacela Vineyards and Winery, climatologist, and terroirist recognizes solutions combating frost that add CO2 to the atmosphere is a problem. “Virtually anything we do to solve one issue produces impacts on another aspect of the system,” he shares. “Since we use fuels for virtually everything, we turn to fuels to mitigate frost damages, which are clearly creating more carbon loading on the atmosphere.”

Unaware of any active methods in development that avoid carbon emissions, Jones likes sprinklers as a means of frost protection. “The most effective way is to use water to freeze over the buds, releasing latent heat to protect them. But if the shoots are too long, this does not work as well as it breaks off shoots.” However, water resources, cost, and regional regulations come into play.

There are two types of frost: Advection and Radiation. Also known as wind frost, advection results from a horizontal transport of cold air masses below 32°F. Ice, usually in crystalline form, is widely deposited.

Radiation frost occurs with clear skies and calm wind. An inversion develops where temperatures near the ground drop below freezing. In this case, the warm air aloft can be pulled down to the surface by means of fans, helicopters, etc.

Spring frosts have been a reality for wine regions for years. However recently warmer winters are resulting in vines “waking up” earlier.

In keeping with France’s commitment to carbon neutrality by 2050, The Bourgogne Wine Board is constructing a plan, scheduled for release by the end of the year, to cut emissions in half by 2030, on their way to full neutrality.

“The idea is to create a catalogue of solutions per area to help domaines, caves, and négoces find their own solutions,” shares Cécile Mathiaud, media relations for The Bourgogne Wine Board.

While the region permits the use of sprinklers in combating frost, restrictions limit this practice to vineyards with access to groundwater—some parts of Chablis. For the remainder of the region sprinkles are not permissible.

Electric warming wires, seen in some Grand Cru Chablis vineyards, are also being tested in about 10-15% of Bourgogne vineyards to determine the environmental and actualized cost.

“We are trying to figure what the consequences would be for the rest of the population. For this reason, it doesn’t seem possible to use [warming wires] everywhere,” shares Mathiaud. “And, it is so expensive. It would be too much for already very expensive wines such as Grand Crus.”

Paraffin candles are undergoing an effectiveness study; however, the region’s carbon neutral goals call to question the long-term viability of their use.

At Domaine Dujac in Morey-St. Denis, enologist Diana Snowden Seysses, expresses relief the winery only experienced one frost event this year and escaped without any damage.

Rather than burning candles or hay bales, Domaine Dujac’s foreman explored seven different pruning trials, and one vegetable oil treatment. According to Snowden Seysses, none of the trials were considered successful, other than “the age-old technique of pruning as late as possible.”

Snowden Seysses has spent the past four years studying the wine industry from the perspective of sustainability and greenhouse gas emissions. She is keenly aware of the carbon emissions produced by different aspects for winemaking, from CO2 emitted by yeast during fermentation to paraffin candles burning throughout Bourgogne appellations as frost protection.

“Any technique which causes CO2 accumulation and pollution in the atmosphere is not a sustainable solution or respectful of the beautiful concept of terroir. Water, like cloth, is illegal and would cause us to lose the right to use the appellation on the label,” she explains.

Historically, the French notion of terroir—the somewhereness of a wine—is built on soil, topography, and climate reflecting a wine’s typicity of a site, vineyard, and region. No place is this understanding more evident and revered than Bourgogne.

In an article last year, Snowden Seysses floats an expansion of terroir to include impacts of climate change through people. She posits climate change and globalization expand the notion of terroir beyond site, vineyard, or region, to account for the entirety of the Earth’s atmosphere. “It is our responsibility to expand our awareness of our own radius of impact.”

Therefore, for the foreseeable future, Bourgogne’s spring frost anxiety, like many other regions, will continue. And regional wineries will continue to fight frost with carbon producing methods that fill the air with smoke and soot while less impactful solutions are studied. Or, perhaps labeling regulations will expand to consider that doing what is best for protecting the vines and the environment encompasses terroir.

In an email, Snowden Seysses shares, “I am certain that all of those Institut National des Appellations d’Origine (French agricultural regulations agency) restrictions—irrigation, vine spacing, hail, and frost protection techniques, grape variety (!)…, will be reconsidered in the next 30 years as the climate changes more quickly and threatens our livelihood.”

In the spirit of first do no harm, 30 years is too long. 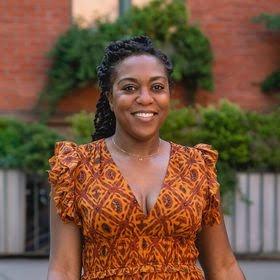 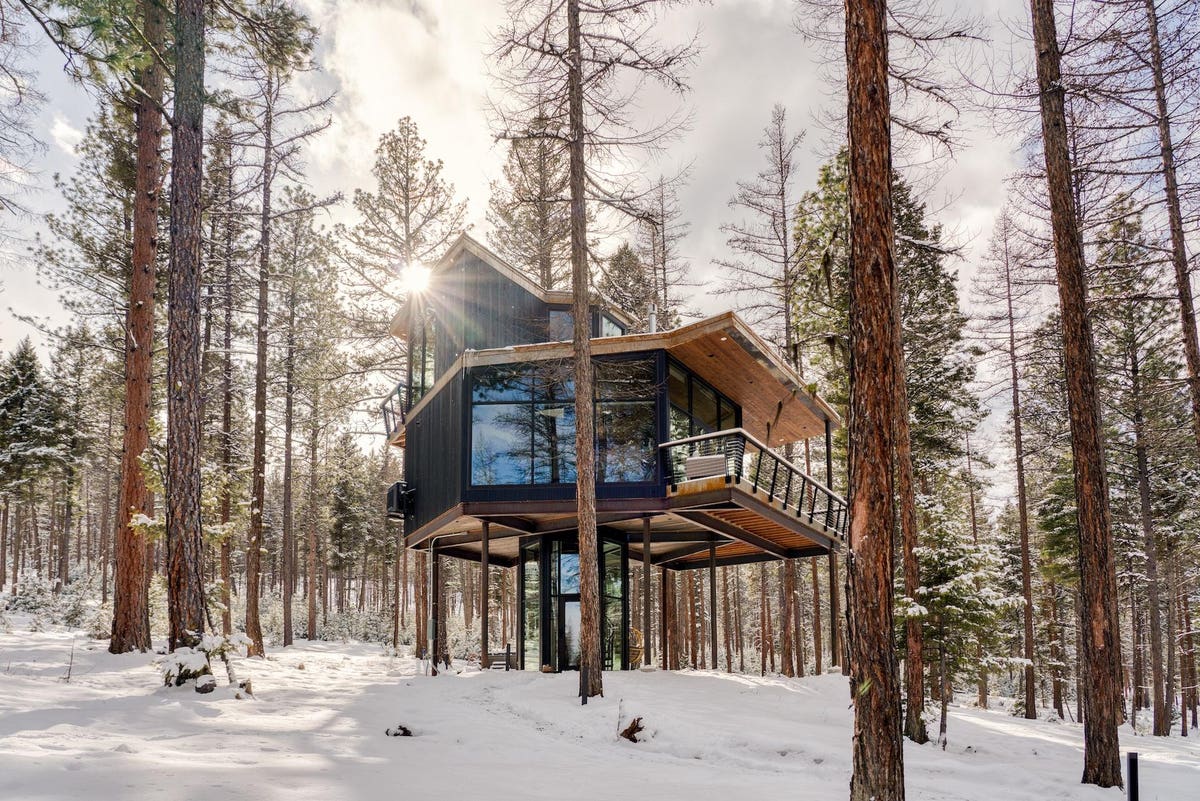 The Most Romantic All-Inclusive Hotels In The U.S. 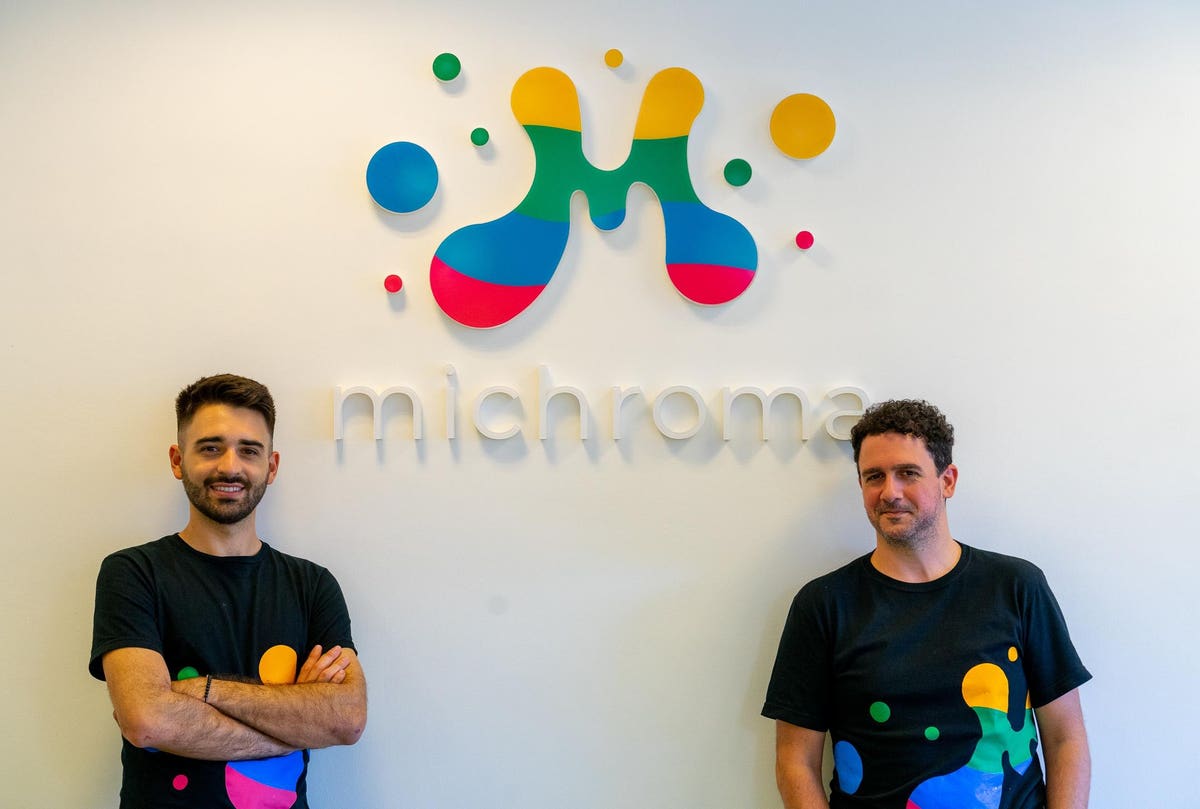