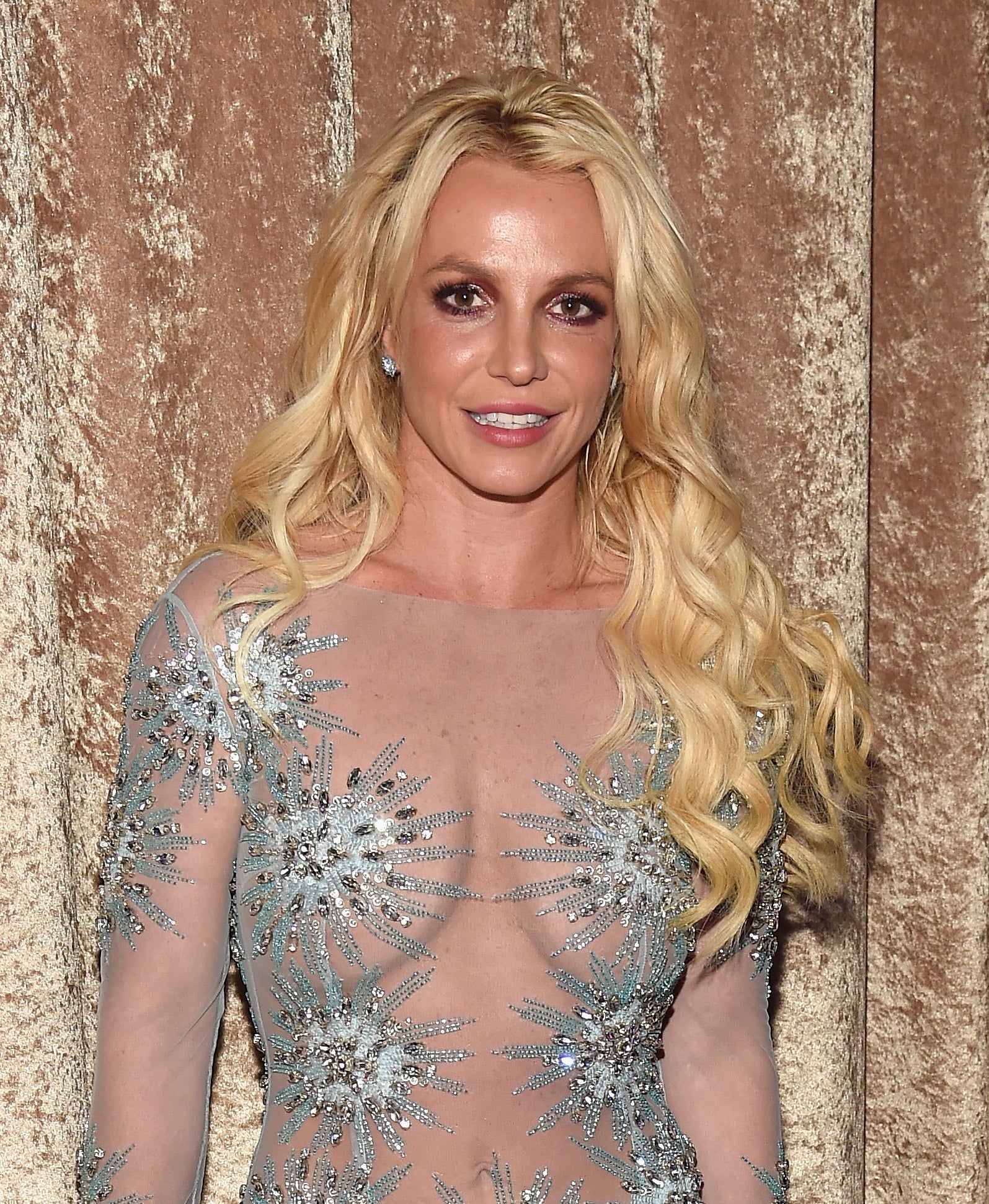 Britney Spears’s conservators, Jamie Spears and Jodi Montgomery, are speaking out after the singer’s explosive June 23 court testimony. On Wednesday, Britney’s father submitted court documents expressing his “concern” over Jodi not respecting his daughter’s wishes and claiming that she is responsible for Britney’s “difficulties and suffering.” He also made it clear that he has not served as Britney’s conservator since September 2019.

“Ms. Spears told the Court on June 23 that she opposed being under a conservatorship and revealed her ongoing disputes with Ms. Montgomery about her medical treatment and other personal care issues,” read the filing from Jamie’s attorney Vivian Lee Thoreen, according to People. “These statements contradict the notion that Ms. Spears would seek to have Ms. Montgomery appointed as her permanent Conservator of the Person.”

“It is her sincere personal wish that Britney continues to make meaningful progress in her well-being so that her conservatorship of the person can be terminated.”

Jamie’s filing also pointed out that Jodi’s nomination as conservator was never signed off on by Britney and that Jodi has been in charge of Britney’s “day-to-day personal care and medical treatment,” not Jamie. “Mr. Spears, therefore, was greatly saddened to hear of his daughter’s difficulties and suffering, and he believes that there must be an investigation into those claims,” the filing continued. Jamie then referenced Britney’s previous engagement to ex Jason Trawick, saying, “He did everything in his power to support and care for Ms. Spears’ well-being and personal decisions including marriage . . . He never prevented Ms. Spears from getting married.”

Jodi has since responded to Jamie’s claims in a statement from her attorney Lauriann Wright, claiming that she has been a “tireless advocate” for Britney and that Jamie has been the one in charge of approving all expenditures as the controller of her estate. “Practically speaking, since everything costs money, no expenditures can happen without going through Mr. Spears and Mr. Spears approving them,” Jodi’s statement read. “Ms. Montgomery has advocated on Britney’s behalf for any expenditures that Britney has requested as well as for expenditures recommended by Britney’s medical team.”

Jamie was appointed Britney’s conservator in 2008 after her very public breakdown. In September 2019, he temporarily stepped down from the role, with the intention of returning. At the time, Jodi, who is a licensed conservator, stepped in to take over the role. Britney has made it clear that she wants to end her conservatorship, however, she still needs to file a formal motion to terminate it.

Princess Beatrice’s fashion hits and misses over the years | Gallery