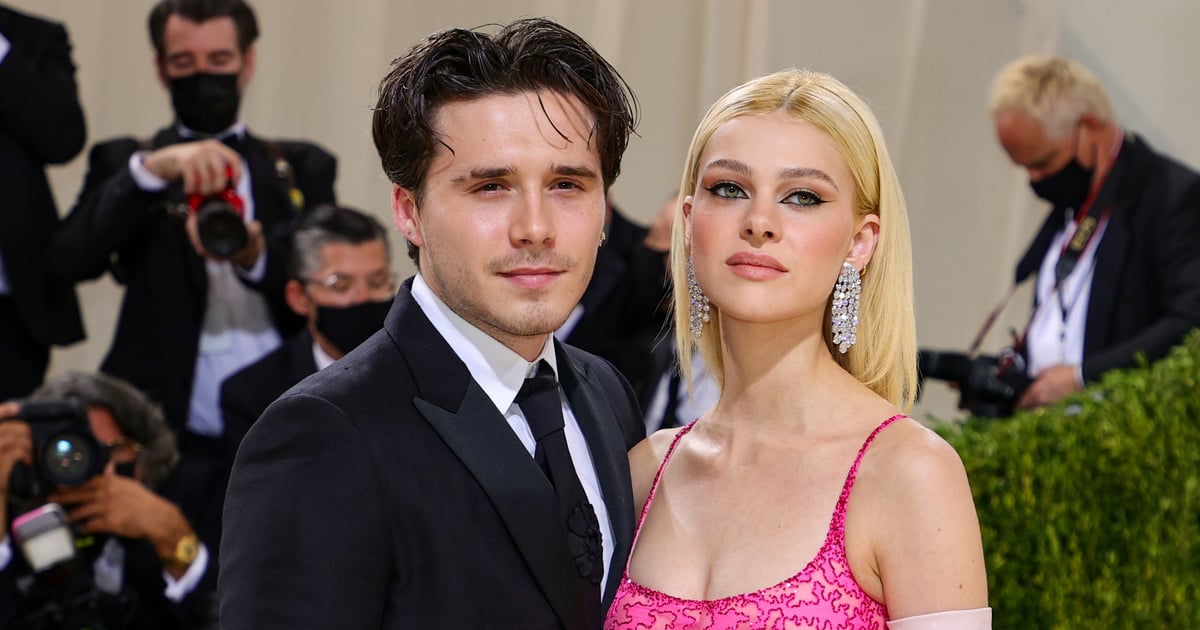 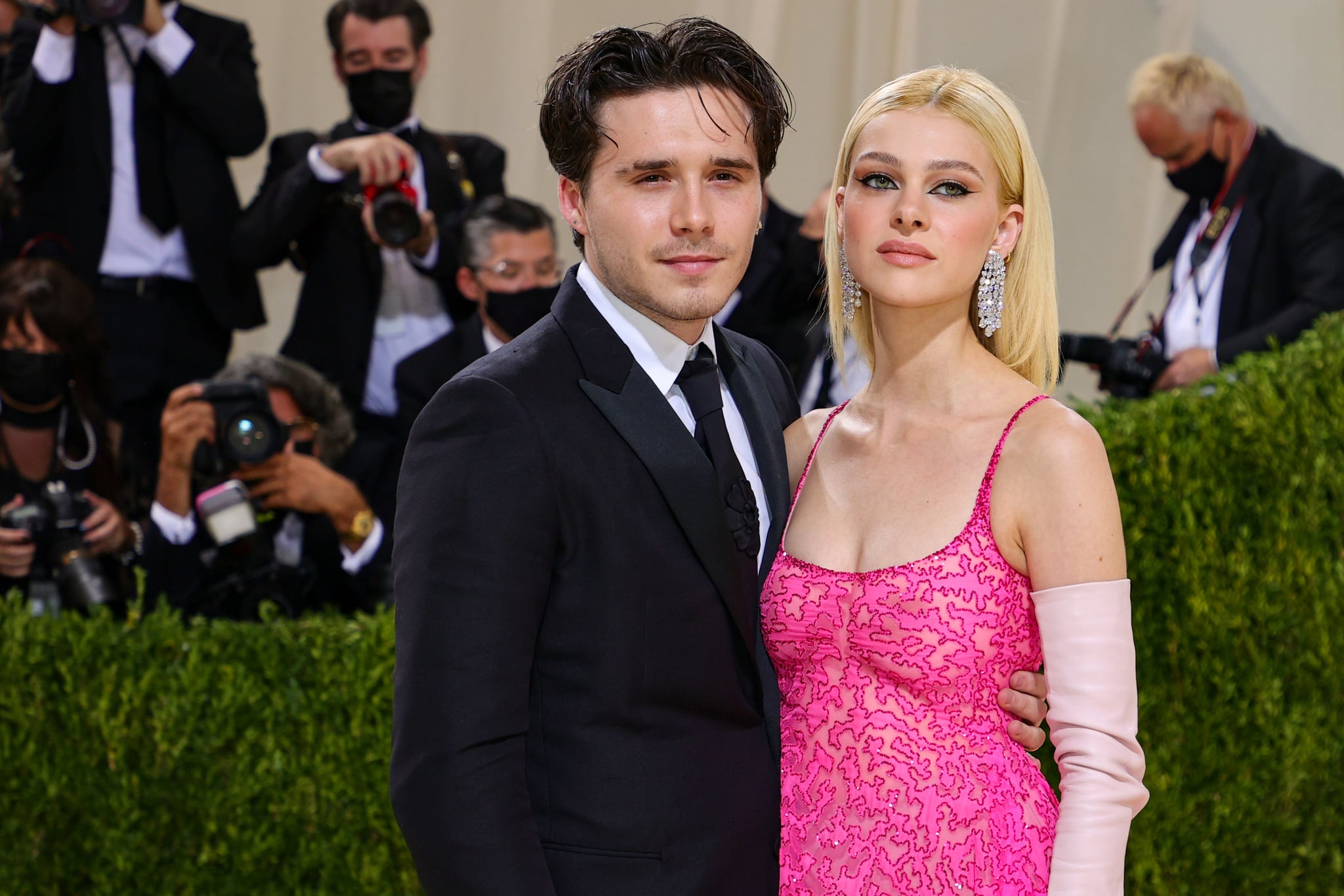 Brooklyn Beckham and Nicola Peltz are officially married! On Saturday, the couple tied the knot in a lavish ceremony at Peltz’s family mansion in Palm Beach, FL. Beckham and Peltz exchanged “I dos” in front of their family and friends, including Beckham’s parents, Victoria and David; Peltz’s parents, Nelson and Claudia; and celebrities like Venus and Serena Williams, Mel C, Eva Longoria, and Gordon Ramsay.

For the big day, Peltz wore custom dresses designed by Valentino’s Pierpaolo Piccioli. Piccioli also worked on her 2021 Met Gala dress. According to Elle, Beckham’s younger brothers, Romeo and Cruz, served as his best men, while Peltz’s brother, Brad, served as her man of honor, and her maternal grandmother took on the role of maid of honor.

Prior to the wedding, guests were greeted with cocktails when they arrived for the festivities on Friday. That was just the beginning of the couple’s lavish plans for their nuptials. According to People, Beckham and Peltz incorporated Jewish traditions into their ceremony to honor their families’ heritages. This included tying the knot under a flower-covered chuppah. Additionally, Us Weekly reported the groom planned to wear a yarmulke.

As for the ceremony itself, photos reveal the couple took advantage of the stunning Palm Beach views. Although the ceremony unfolded beneath three white tents, per People, each one overlooked the ocean. This made it possible for Beckham and Peltz to share their first kiss as a married couple just as the sun was setting over the water. The couple also brought the beachy theme inside with an elevated runway that featured water with floating flowers on either side a source told People.

Beckham and Peltz began dating in late 2019. Though details on how they met are still a little hazy, the two were first photographed together when they grabbed food after Leonardo DiCaprio’s Halloween party that year. However, it wasn’t until January 2020 that Peltz made their romance Instagram official.

Over the course of their relationship, the duo have shared plenty of memorable moments together, from Beckham getting a neck tattoo of Peltz to their sexy couples shoot for Vogue Germany, and, of course, their engagement. Beckham proposed to Peltz in July 2020. During a stop on “The Late Late Show With James Corden” in February, Beckham recalled the nerve-racking moment when he guided Peltz up a hill in Bedford, NY, and popped the question.

“I couldn’t open up the wine, which was really embarrassing. After 10 minutes, I finally opened it, poured her a glass, got on my knees,” he said. “I start telling her how much I love her. It lasted like five minutes. And then I reach back, I’ve got the ring, I open it, I was like, ‘Will you marry me? Because I want to be with you for the rest of my life. You’re my best friend.’ And she just started crying, and I was like, ‘Oh no!’ And then she didn’t answer me for another five minutes, she just kept crying. And I was like, ‘Is it a yes? Is it a no?’ It was a little bit nerve-racking.”

And now the two are married — congrats to Beckham and Peltz!