For close to a half-century, anyone who trusts lyric sheets and official artist websites has been certain of one thing: In Bruce Springsteen’s “Thunder Road,” Mary’s dress waves, and it does not sway. No matter what some people might think they hear him singing, it’s been right there in writing, from the lyrics included with the original 1975 vinyl pressing to those still posted on the artist’s website in July of 2021. “Sways” was not a perfect rhyme with “plays,” but Springsteen has never been obsessed with perfection. Would the guy leaning on Clarence Clemons’ shoulder mislead us, in writing?

That trust in the printed word turns out to have been misplaced. After a two-week national debate that threatened to turn into a civil war, the matter has been settled, not quite by Springsteen himself, but by his longtime manager Jon Landau, who co-produced the “Born to Run” album.

“The word is ‘sways,’” Landau told the New Yorker’s David Remnick, who reached him by email to settle the matter. .

As for how it’s always been printed in the album art — and still is posted, as of this writing, on his Boss/client’s website?

“Any typos in official Bruce material will be corrected,” Landau said.

To anyone who’d believed otherwise l all these decades, the manager didn’t sound particularly sympathetic. “By the way, ‘dresses’ do not know how to ‘wave’,” Landau said in summation.

Ahem, yes, exactly, say the pro-“sway” hordes who have insisted all along that they could trust their own ears over printed materials, and that clearly dress fabric does not have a quality of waving. To which the other side might have counter-argued: What is it that the Star-Spangled Banner does, again?

(And really, isn’t either one reasonable? Perhaps waving, like the flag, if in response to a breeze, but swaying if subject more to the combination of gravitational forces and Mary’s shifting posture as she considers the offer of a cross-country move in an admittedly dirty car that may have no AC?)

Anyway, Landau further elaborated on “sways”: “That’s the way he wrote it in his original notebooks, that’s the way he sang it on ‘Born to Run,’ in 1975, that’s the way he has always sung it at thousands of shows, and that’s the way he sings it right now on Broadway.” And, he could have added, that is the way Springsteen rendered it when he quoted “Thunder Road” in his 2016 autobiography, at which point reasonable doubt began to enter the minds of those who’d maintained that everyone should have a little faith in the original album jacket to get it right. Yet it was wrong — as wrong as a fan’s rushed transcription of a new hip-hop album on Genius.com on a Thursday night.

In case anyone is wondering why this became a matter of grave national concern in the summer of ’21, you can thank the New York Times’ Maggie Haberman, who knows grave national concerns. She apparently hadn’t previously recognized this one as such, though, when she attended “Springsteen on Broadway” July 3 and innocently tweeted out what turned out to be the correct “sways” line, instantly enraging about half of America, as some Haberman tweets are wont to do.

The firestorm continued on social media for close to two weeks before Los Angeles Times contributor Rob Tannenbaum published one of the most riveting pieces of investigative journalism in the music space since Jim DeRogatis’ R. Kelly reporting. Tannenbaum’s inquiries, though, led to a “Rashomon”-ic dead end. The writer noted that Sotheby’s had two years ago auctioned off Springsteen’s original handwritten lyrics, which read, “The screen door slams Anne dress sways,” which did seem revealing but also raised the question of whether to trust a guy who’d promised both Anne and Mary he would take them away. Artists who’ve covered the song over the years aid they’d always sung “waves,” and Melissa Etheridge, who sang it as a duet with Springsteen on “MTV Unplugged,” told the Times she discussed the lyrics with him then and “he would’ve told me if it wasn’t ‘waves.’ He would’ve said, ‘You’re singing it wrong, honey.’ So it’s definitely ‘waves.’” Declared country star Eric Church, who’s also often covered the tune: “‘Sways’ is sexier.” Assessing the empirical evidence at hand, Tannenbaum firmly concluded: “Springsteen is not one of rock’s great enunciators.”

Meanwhile, Steven Van Zandt, who could have ridden to the rescue, and who expounds on so many subjects on Twitter, had found one he considered beneath him. In response to queries, the E Street Band guitarist wrote: “Oy vey. Get this Bruce lyric shit outta my feed!”

Springsteen’s camp had declined to comment for the Los Angeles Times piece two days ago, indicating that maybe the man himself preferred to let the mystery be. But when it’s New Yorker editor David Remnick himself who is emailing Jon Landau, it is easier to get a definitive response. And, now, that long-sought answer is no longer blowin’ (or swayin’, or whatever) in the wind.

Mary could not be reached for comment, on this or not being particularly beautiful. 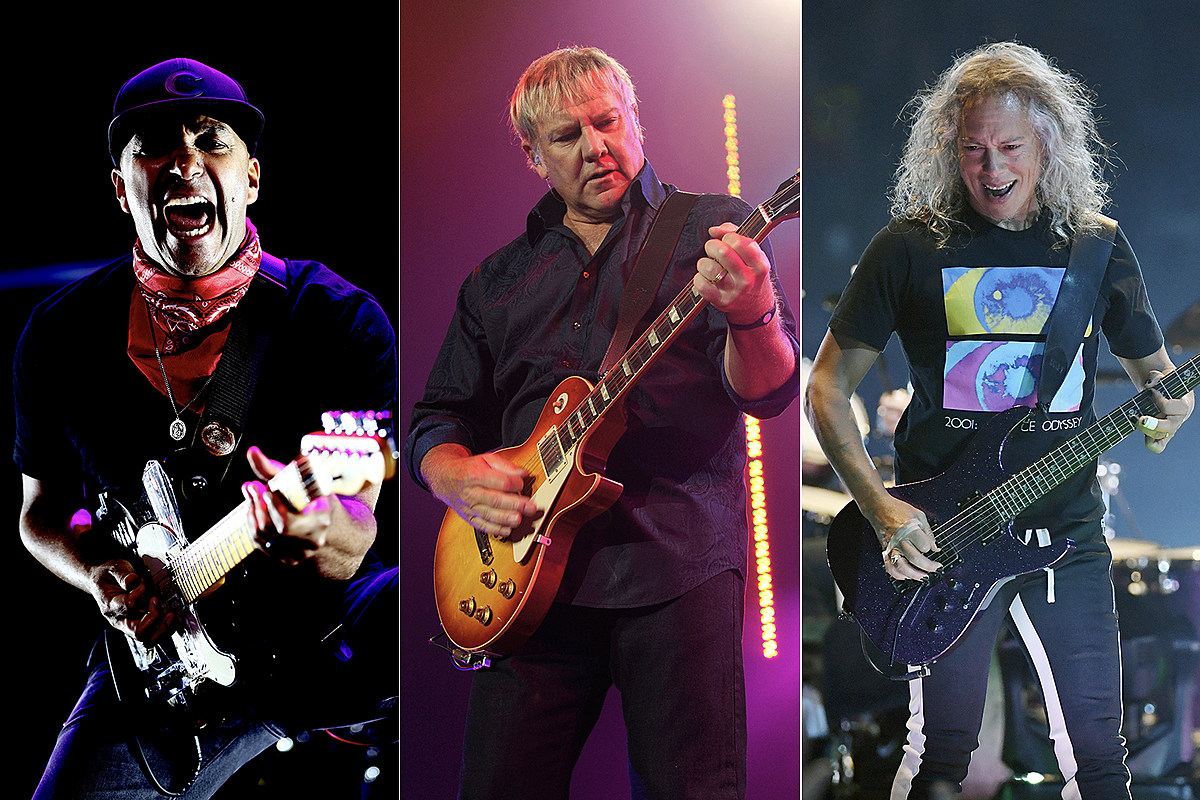 ‘Torn’ Review: The Long Shadow of a Late Mountaineering Legend 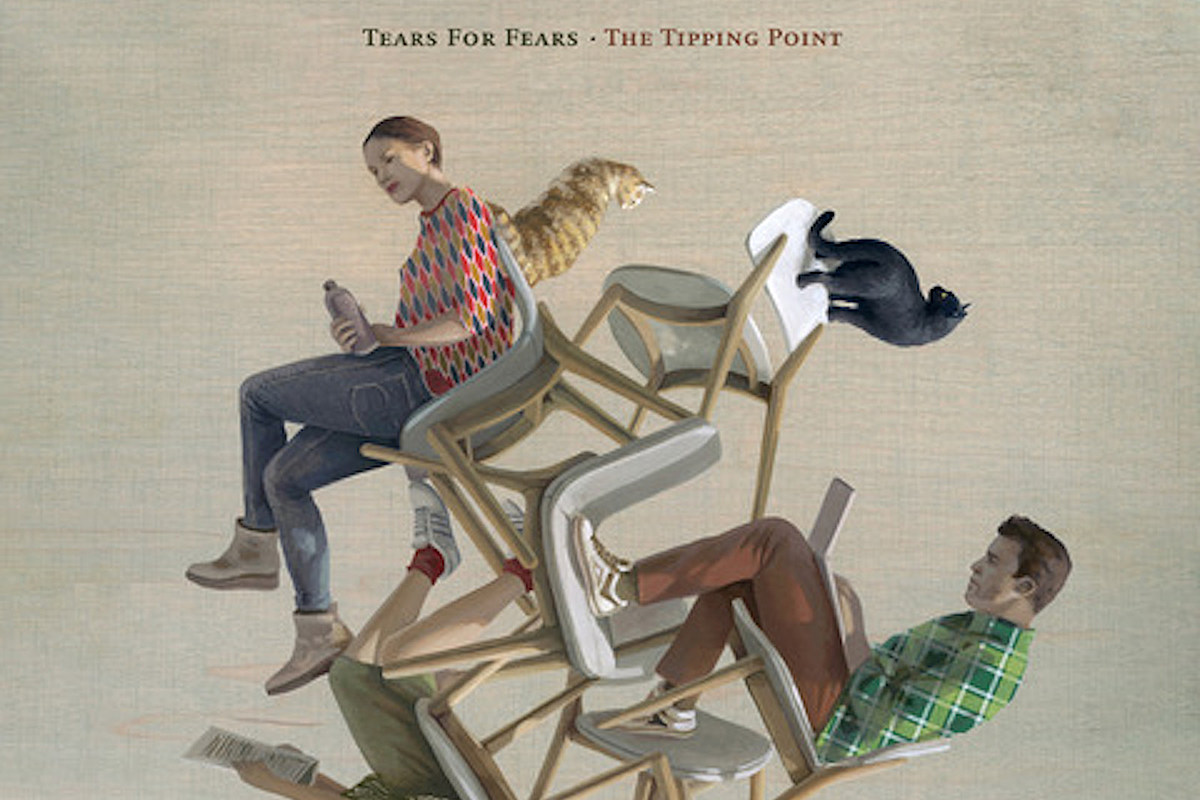 Listen to Tears for Fears’ New Song ‘No Small Thing’