Remember when BTS was a hard sell at American top 40 radio stations, despite already having an immense and very energized U.S. fan base? Neither do we. This week, with “Butter,” the K-pop crew became the first international group ever to have a new song added at every reporting Top 40 station in a song’s first week of release.

The Mediabase numbers don’t lie: “Butter” is listed as having 180 adds in the format this week. The number of stations that report their results for the charts: also 180.

It’s not as if they were too far off that mark their last time around with an English-language single: “Dynamite” debuted last year with 171 stations. That represented a remarkable turnaround as the Top 40 format overcompensated for its initial reluctance to join the ARMY, as it were.

According to Mediabase stats, “Butter” achieved 2,217 spins at the Top 40 format during the week.

The second-most added new song for the week was the Jonas Brothers’ collaborative effort with Marshmello, “Leave Before You Love Me,” which got initially picked up by 115 of the 180 stations.

Coming in third on the add board was the artist many would consider the most talked-about of the week, at least outside of ARMY bases. Olivia Rodrigo’s “Good 4 U,” the third single off her just-released album, made its Top 40 chart bow with 86 adds. Fourth place among adds for fresh songs went to Anitta’s “Girl From Rio,” which got picked up by 19 stations.

Few songs from American artists, let alone international acts, ever achieve out-of-the-box unanimity, as at least a few first-week holdouts can generally be counted upon for even the most obvious of smashes. Other hits that are considered ubiquitous that have been out for weeks, like Cardi B’s “Up,” were still being added at a handful of stations this week, well into their runs at radio.

On top of the 2,217 spins for “Butter” at Top 40 radio, BTS’ song also picked up some plays in other formats, though nothing remotely comparable to itsTop 40 sweep; the song got 97 spins at Hot AC, 49 at the Rhythmic format and, for who knows what reason, a single spin at one Active Rock station.

Queen Mary's Beads, Worn to Her Beheading, Have Been Stolen! Britney Spears’ Attorney Says Her Father Has Dissipated Her Fortune 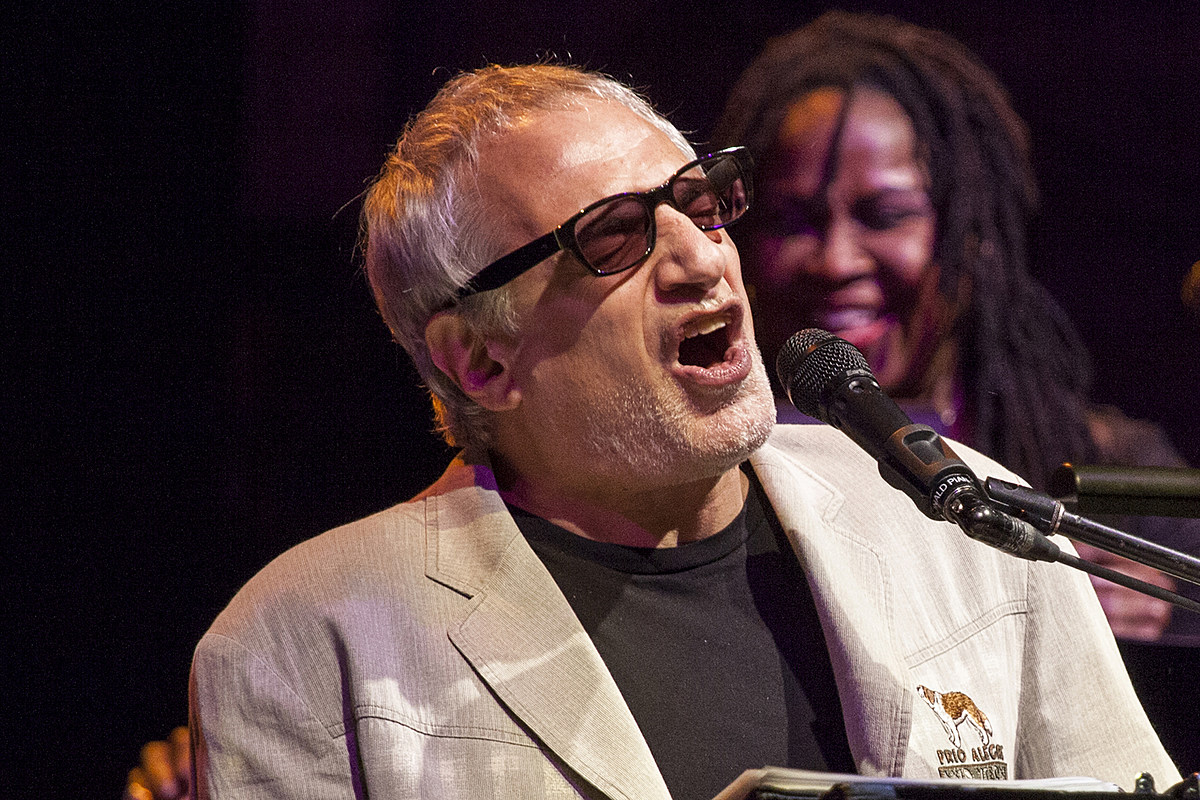