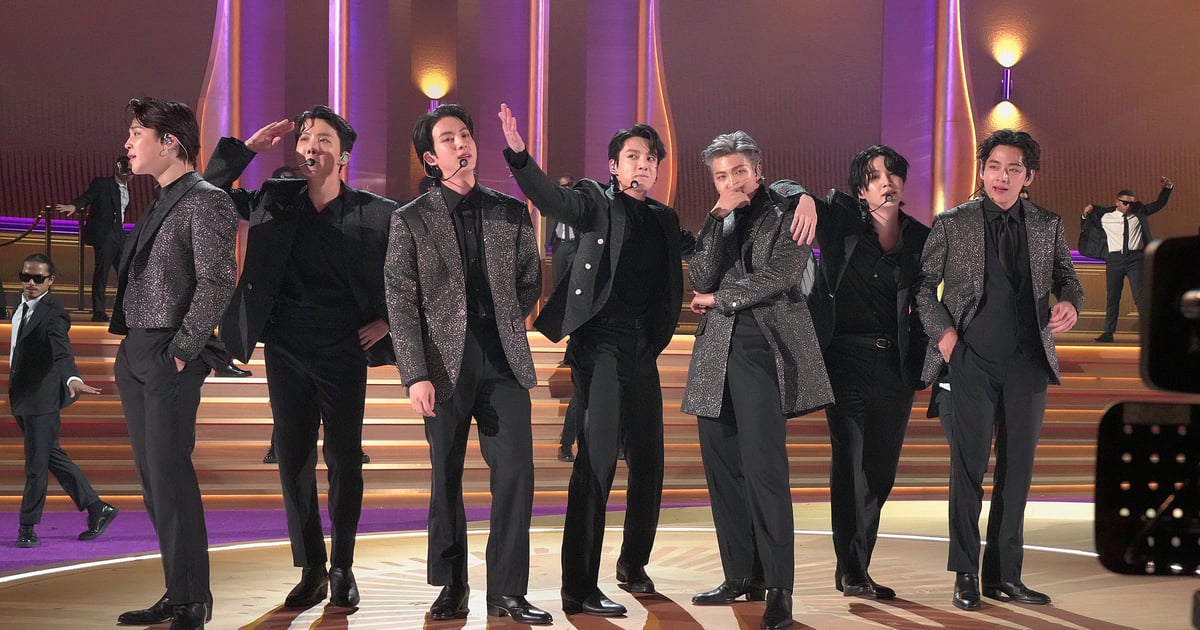 BTS has shared more details about their upcoming new album, and we can barely contain our excitement! On May 4, the K-pop group dropped a logo teaser for their eagerly awaited June release, alongside the official title for the project: “Proof.” The album was first teased on April 16 during the closing night of BTS’s Las Vegas residency, which included a short clip of group members with the tagline “We Are Bulletproof” and the date “2022.06.10.” BTS ARMY are in their feels following the announcement as the new album will serve as the group’s token of appreciation for their avid fan base’s “unwavering love and support,” arriving just in time for their nine-year anniversary come June.

So if you’re like us and counting down the days until we can hit play on “Proof,” continue reading to find out everything we know about the much-anticipated project, including its release date, cover art, and trailer.