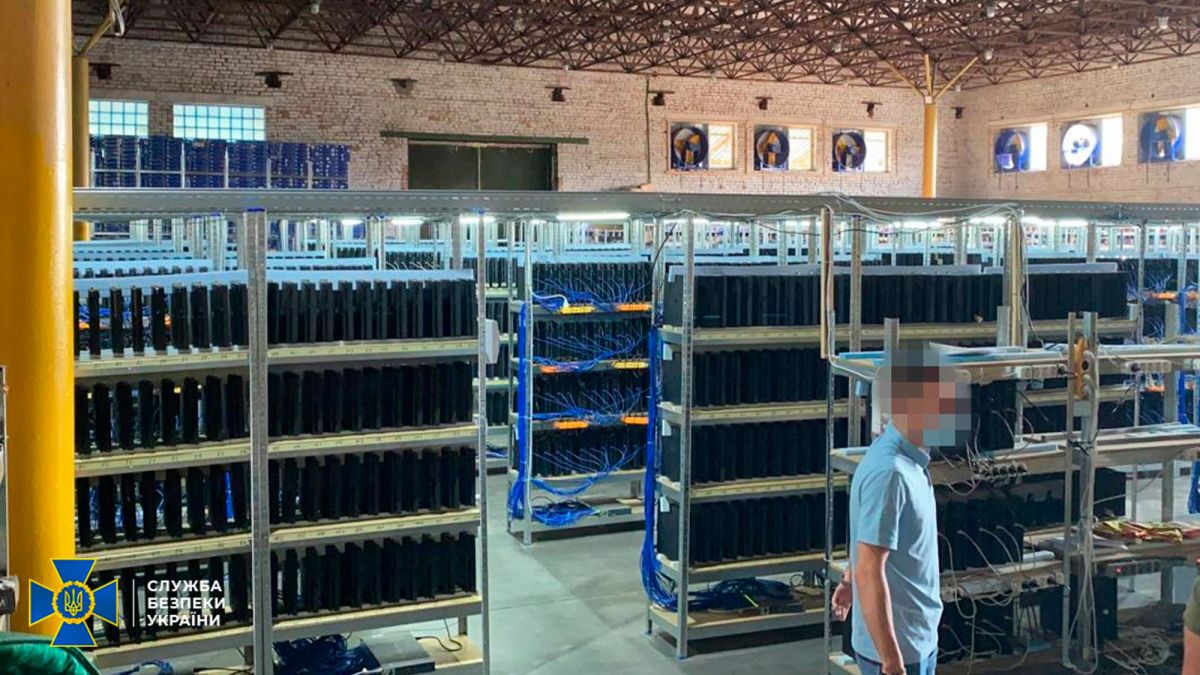 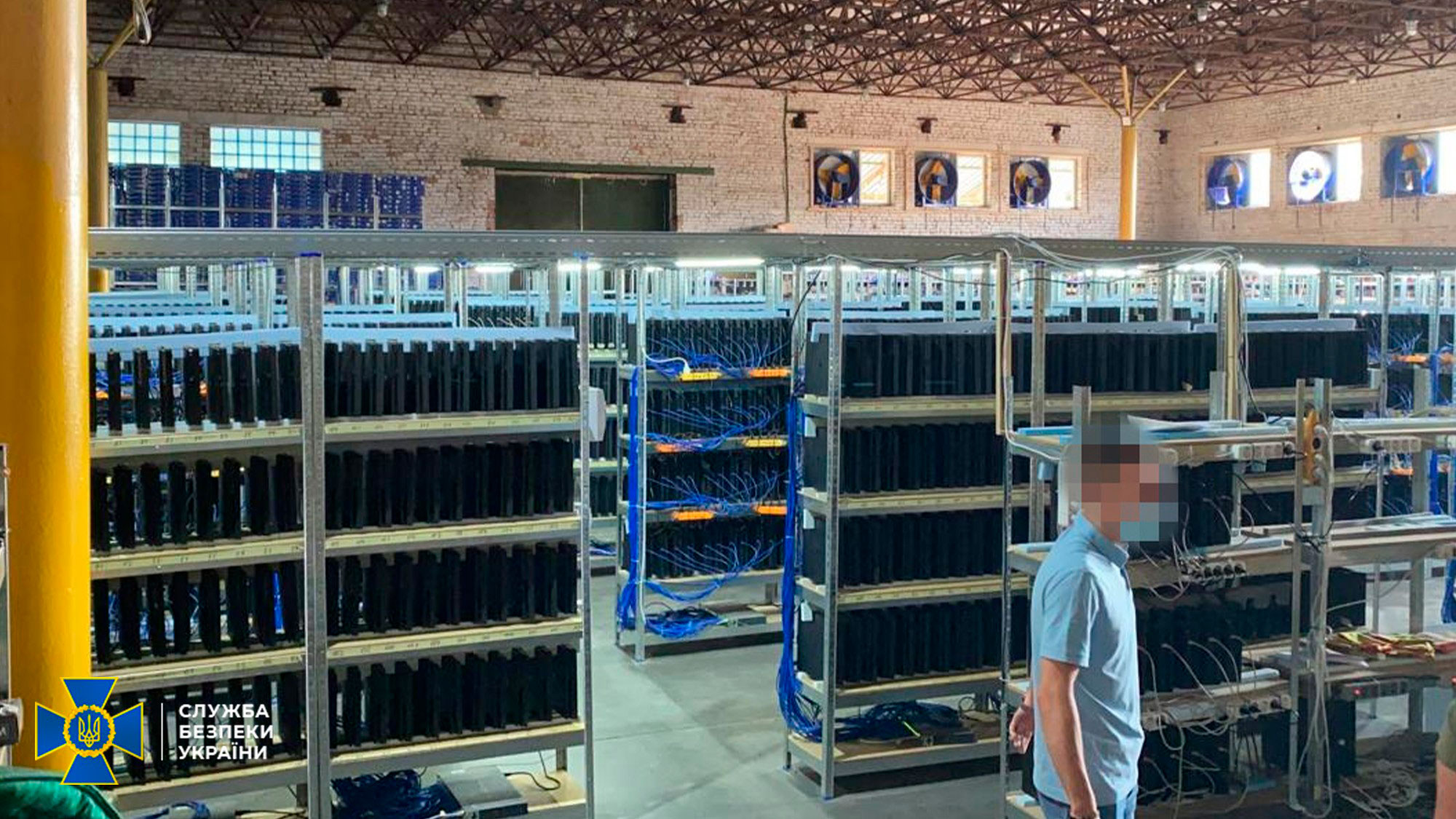 The Security Service of Ukraine (SSU) on Thursday reported that Ukrainian law enforcement has pulled the plug on a clandestine cryptocurrency mining farm in the city of Vinnytsia. The perpetrators had set up camp in an old warehouse and stealthily tapped into the city’s power grid to mine cryptocurrency. Most interestingly, the miners were caught with a shocking number of Playstation 4’s. And pretty much everything else, too.

The Ukrainian authorities reportedly seized up to 5,000 pieces of hardware, including over 500 graphics cards, 50 processors and 3,800 PlayStation 4 (PS4) consoles, all of which are in short supply in the U.S. and beyond, as well as other tidbits.

It’s not surprising to see processors and graphics cards discovered, since they are required to power mining rigs. The PS4 consoles, however, seem to be out of place.

The photographs showed an endless list of racks with PS4s that are apparently connected to the internet. While we’ve seen pictures of alleged PS4 mining setups before, there has never been any concrete evidence that you can actually mine cryptocurrency on a gaming console. Although, after seeing a DIY project with a Game Boy mining Bitcoin, anything is possible. And the fact that the Ukrainian miners had so many PS4s does suggest that they may have found a way to mine with them.

The PS4 features 8GB of GDDR5 memory clocked at 5.5 Gbps. Across the 256-bit memory interface, the PS4 delivers a memory bandwidth up to 176 GBps. The Pro variant, on the other hand, has memory running at 6.8 Gbps, offering up to 217.6 GBps. For comparison, the Radeon RX 580, which is one of the best mining GPUs, has a memory throughput of 256 GBps. Hypothetically, the PS4 Pro could potentially come close to a Radeon RX 580 in Ethereum mining.

Even if it is possible to mine with a gaming console, using a graphics card or ASIC would still be more efficient. Then again, the Ukrainian miners had put up bogus electricity meters and were stealing electricity, so efficiency probably wasn’t on their agenda.

Power Your Raspberry Pi With These Low-Cost Battery Add-ons 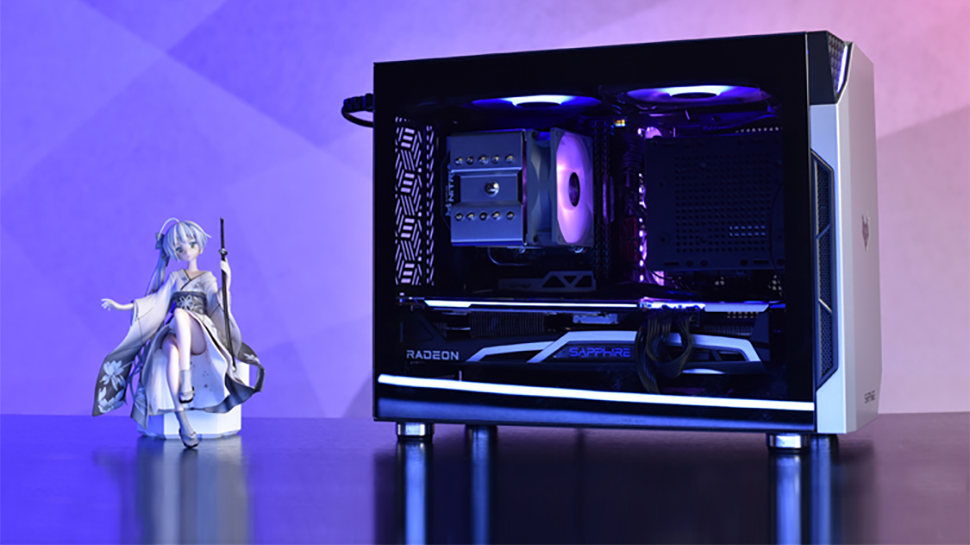