Dress code drama. Caitlyn Jenner is speaking out against the Beverly Hills Hotel after they turned her away for wearing ripped jeans to their restaurant.

Caitlyn Jenner Through the Years

The 72-year-old athlete took to Instagram Stories following the interaction to share her frustration with her 12.1 million followers. “@bevhillshotel f—k your horrible service for not letting me have lunch with this tiny rip in my jeans,” she captioned a close-up picture of her denim. “Shame on you. Disgusting. I have been a patron for decades. No longer.” Jenner additionally tagged Dorchester Collection, the management company for the Beverly Hills Hotel, in her post. She went on to share screenshots from articles that emphasized that the dress code is encouraged as opposed to mandatory.

According to the hotel’s website, there is specific attire requested at the restaurant, the Polo Lounge, for patrons over 10 years old. The dress code reads: “At the Polo Lounge, we encourage you to dress for the occasion, so we ask that you refrain from wearing casual hats, ripped denim, crop tops, nightwear, swimwear and men’s sleeveless shirts.”

Us Weekly has reached out to Beverly Hills Hotel for comment.

Jenner does not shy away from speaking out on social media or to the press. For example, she clapped back at Jimmy Kimmel after he shared his thoughts on her run for governor of California on a June episode of The Tonight Show Starring Jimmy Fallon.

“She’s just trying to get attention. Caitlyn Jenner has a better chance of being the next Batman than she does governor of California. She knows little to nothing about anything really,” he said as a picture of Jenner and Donald Trump were flashed on screen. “Are we sure that isn’t Donald Trump in a Caitlyn Jenner wig? Because, I mean, look at this. The resemblance is uncanny.”

In response, Jenner, who transitioned in 2015, took to Twitter. “Last night @jimmykimmel called me Donald Trump with a wig. He obviously believes that trans women are simply men with wigs on. Where is the outrage from the left of LGBT community?”

The Keeping Up With the Kardashians alum also called out Joe Rogan after he called her family “crazy bitches” during a September 2020 podcast.

Days later, Jenner gave an interview to TMZ in which she called the commentator an “ass.” “Let’s get real here. My daughters have obviously done extremely well. They’re more famous. They have more money than he has. They have just about everything more than he has,” the Olympian said. “He’s gotten his fame by putting other people down and making jokes about it.”

Intel Jumps Head-First Into the Metaverse

DDR5 Pricing Could Drop Next Quarter, but Don't Get Your Hopes Up 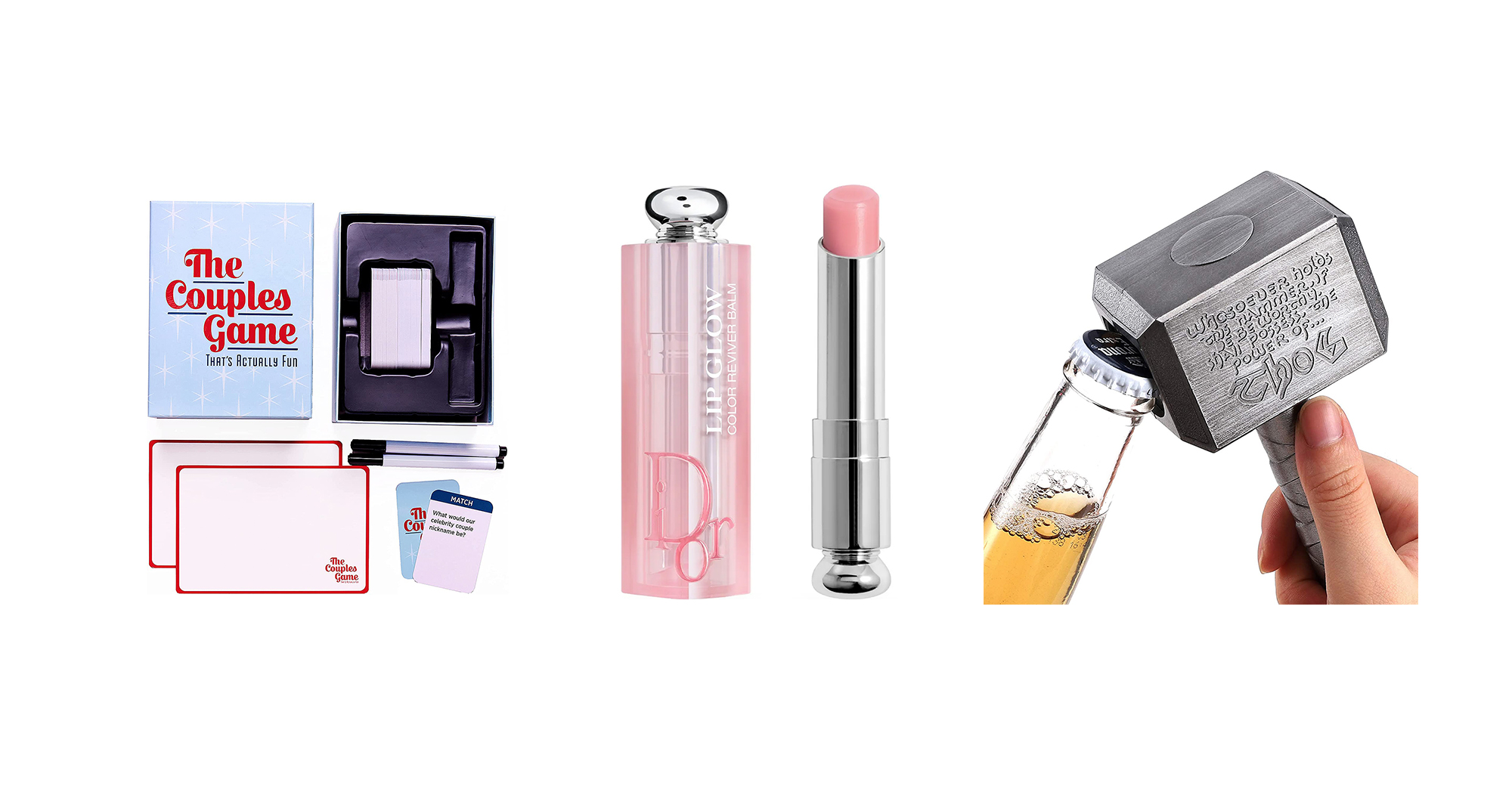