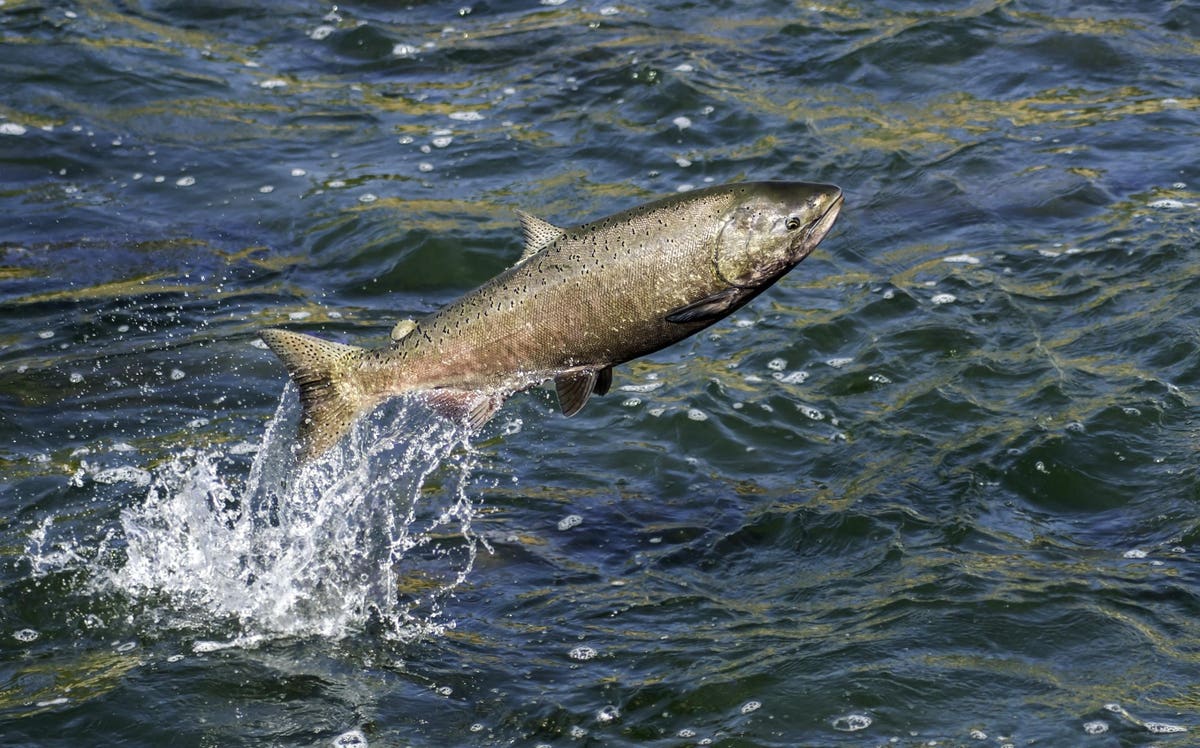 The salmon industry is an important part of the Golden State’s economy. With a yearly economic impact to the tune of $900 million, according to the California Department of Fish and Wildlife, a collapse of the species would not only mean further danger to the already-fragile environment, but a hit to the state’s bottom line as well. With the western drought the worst that its been in a millennium, that is putting all of that in real danger.

In an effort to help combat the problem, the state will be releasing almost 17 million of the anadromous fish (those that live part of their lives in freshwater, part in the ocean) into the San Francisco Bay. Sending them straight into the Bay’s cold waters, allowing them to bypass California’s drying up rivers, should maximize their survival rate.

“CDFW is utilizing lessons learned from the past 15 or more years of salmon releases and the last drought to maximize release success,” said Jason Julienne, North Central Region Hatchery Supervisor. “Trucking young salmon to downstream release sites has proven to be one of the best ways to increase survival to the ocean during dry conditions.”

Trucking salmon to the sea isn’t a novel idea; it dates back to the 1980s. However, this this massive operation will transport around 20% more salmon around the Central Valley rivers and Delta than in typical years. More than 16.8 million young salmon from four Central Valley hatcheries will be shipped to sites around the San Pablo and San Francisco bays as well as Half Moon and Monterey bays. It will take approximately 146 individual truck loads traveling more than 30,000 miles between mid-April to early June to get all the fish out. The salmon will be trucked from the Feather River, Nimbus, Mokelumne and Merced salmon hatcheries.

The iconic Chinook salmon (five species of salmon exist in the Pacific: Pink, chum, sockeye, coho and Chinook, while the Atlantic Ocean has only one species, the Atlantic salmon) normally hatch upstream and then make their way to the colder ocean waters to mature. After spending a couple of years in the seas, they will return to where they began in order to reproduce.

The salmon are in dire straits and the loss of the fish would mean a lot more than just the loss of cat food and packaged meals at the grocery story. From grizzly bears to orca whales, at least 137 different species depend on the marine-rich nutrients that wild salmon provide.

“In the short term, this gives us hope,” John McManus, an environmentalist and executive director of the Golden State Salmon Association, told CBS. “And we’re happy that they’re moving these fish. But it’s also a very sad testament to what’s happening with our rivers in the middle of this state.”

Problems with wild salmon aren’t a new issue. The real troubles began over a century ago when damns began cropping up across the west. When these dams were built, Central Valley salmon lost 80 – 90% of their historic spawning habitat. One of the primary problems was that they extended the ground the fish had to traverse and heated up the water through which they had to travel, making for a more perilous journey. Unregulated fishing also led to the losses of wild salmon.

During the trucking project to the Bay area, it is estimated that 80% of the salmon which make the trip will survive. 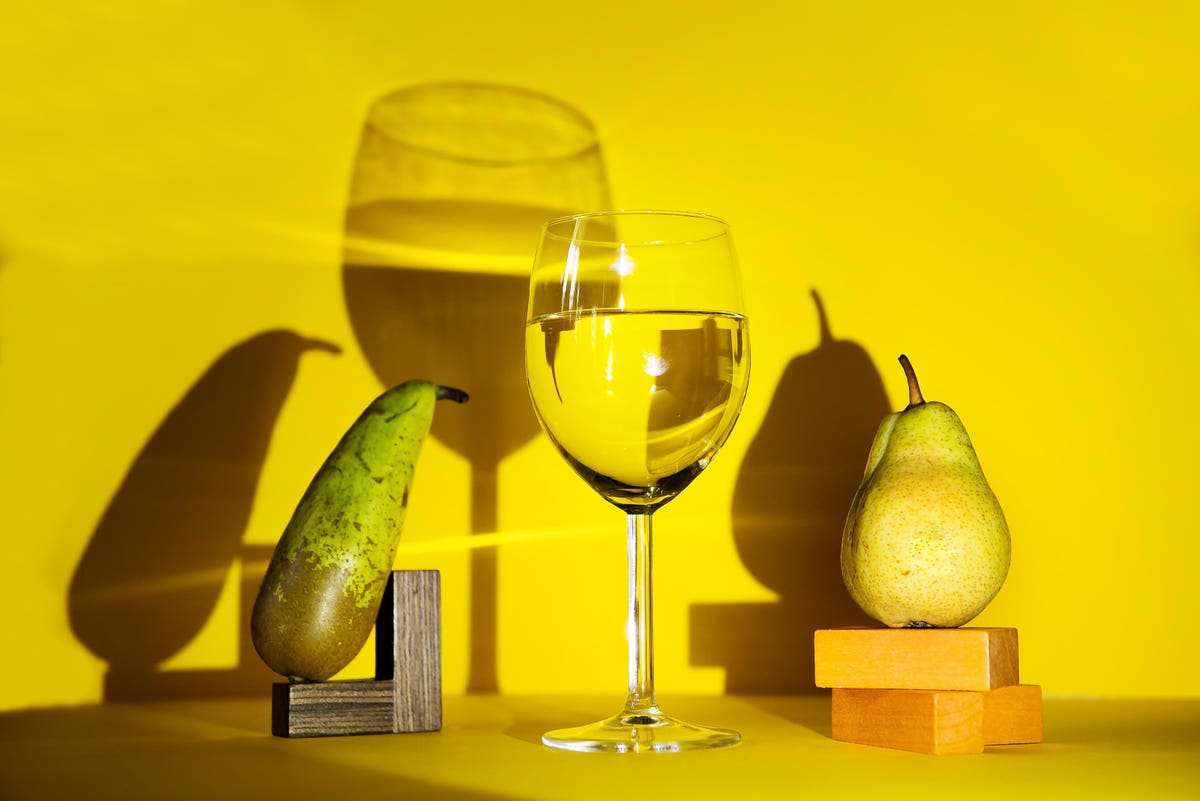 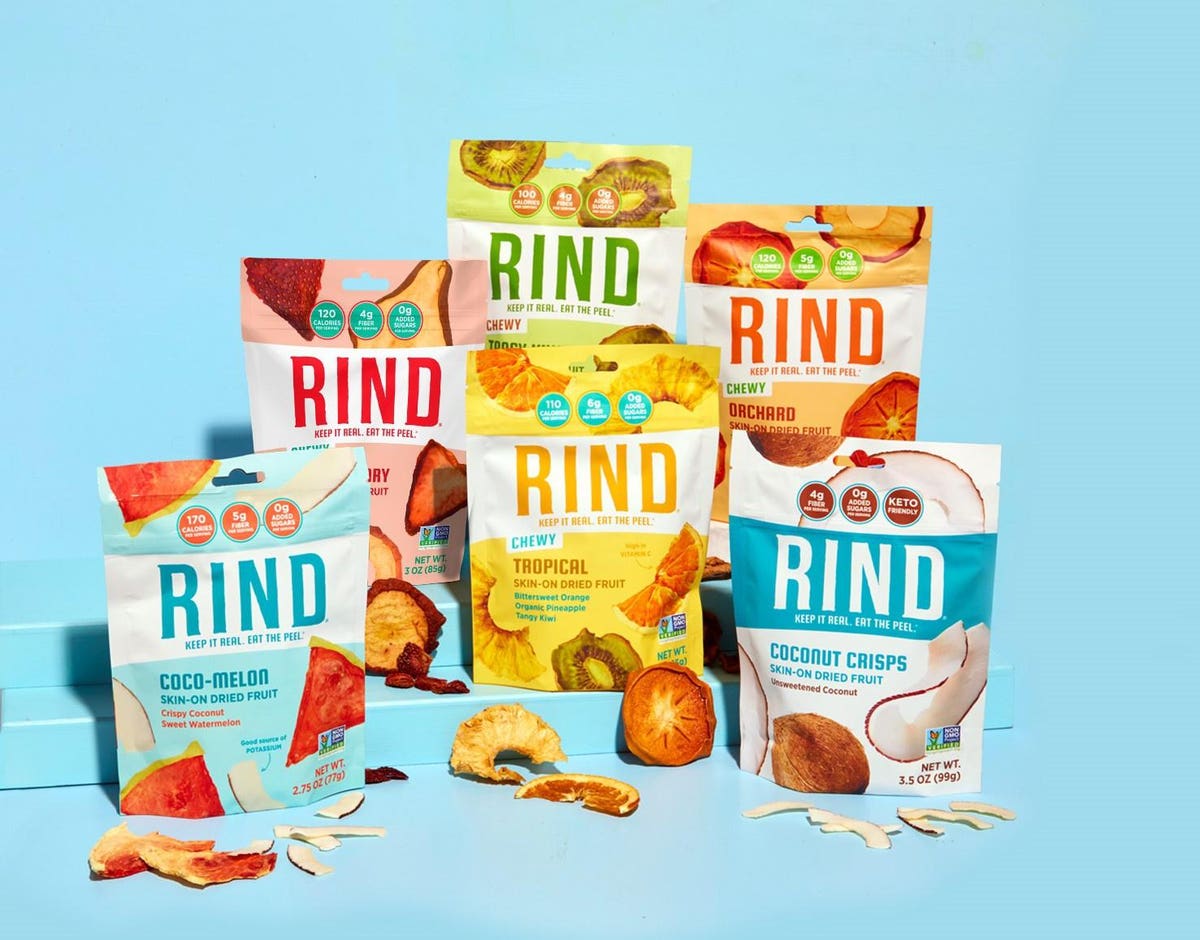