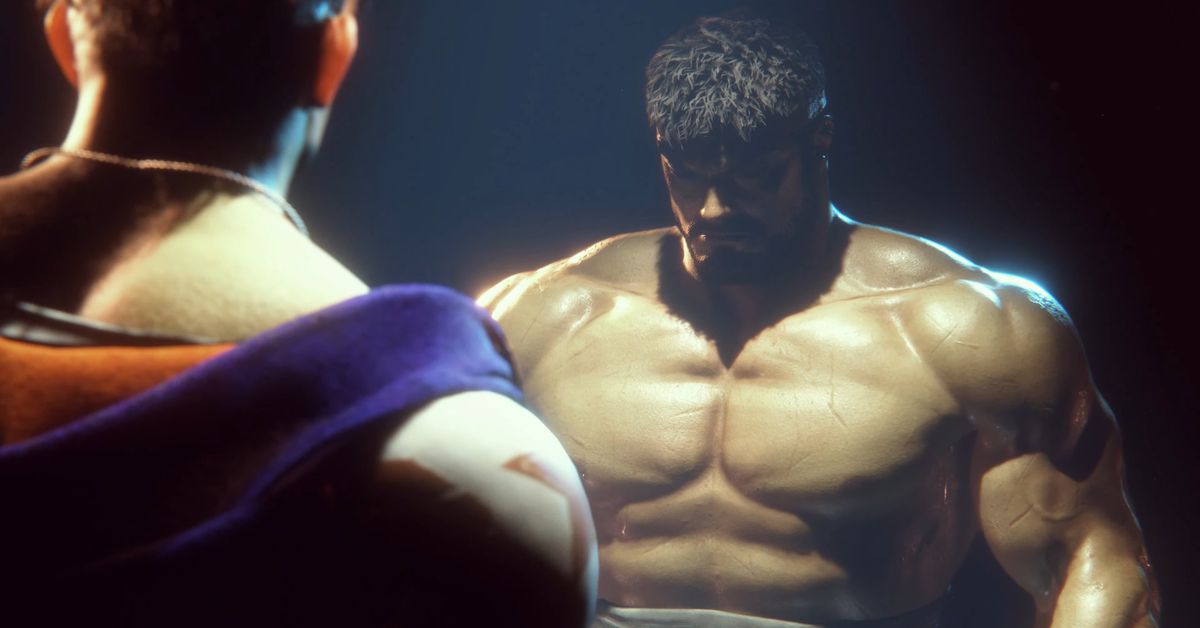 Capcom has announced Street Fighter 6, the next major entry in the iconic fighting game franchise, which is celebrating its 35th anniversary this year. A brief teaser trailer was following the season final of the Capcom Pro Tour, where Kawano defeated veteran Daigo Umehara.

The trailer doesn’t show any actual gameplay, but it suggests that Street Fighter 6 will have a more realistic art style than previous games in the series — at least, as realistic as you could expect while maintaining Ryu’s formidable proportions. Capcom says more information on the game will be coming this summer.

Capcom will be hoping that Street Fighter 6 has a better launch than its predecessor. Street Fighter V looked and played great when it came out for PS4 and PC in 2016, but it suffered from a dearth of content as well as bugs and server issues. The game ultimately sold more than six million copies after subsequent revisions Arcade Edition and Champion Edition were met with a better reception.

Capcom also announced a new compilation of ten fighting games for the PS4, Xbox, PC, and Nintendo Switch. Capcom Fighting Collection will be out on June 24th and includes the following titles:

The Queen and Camilla: From 'natural aversion' to 'acceptance and now endorsement' 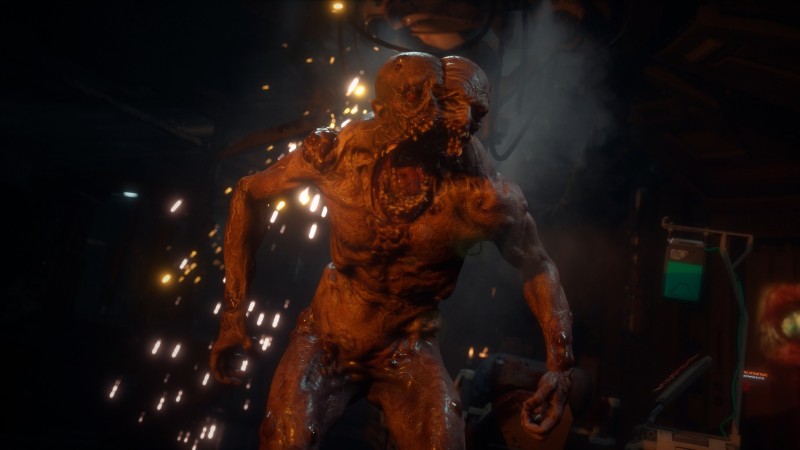