If you like fun facts and baseball, your favorite family lineage may very likely be the Fielders. As in Cecil and his son Prince, who makes his debut on the ballot for the National Baseball Hall of Fame for 2022. The two achieved one of the craziest, odds-defying feats in the history of the sport: they hit the exact same number of career home runs.

And no, they didn’t each hit zero, or one or two. These were prolific home run hitters, each finishing with exactly 319 career long balls. What are the odds?

At that point, he’d never been on the injured list in his career. But in 2014, he suffered a neck injury that required season-ending surgery. He returned to form to an extent in ‘15, hitting 23 homers and making the All-Star team, but in ‘16 the neck issues resurfaced, landing him back on the injured list and ultimately ending his career at age 32. Along the way, Fielder signed a free-agent contract with his father’s Detroit Tigers entering 2012, then was traded to the Rangers entering ‘14.

Other connections and similarities

We know that both Fielders finished with 319 career home runs, but that and their lineage aren’t the only things they have in common. Cecil debuted as a 21-year-old in ‘85. In 2005, Prince made his debut, also as a 21-year-old.

Another piece of trivia about the two is that they remain the only father-son duo to each have a 50-homer season in their careers. They had been the only such pair with a 40-homer season each, too, before Vladimir Guerrero Jr. joined his father on that list in ‘21. But the Fielders’ 50-homer father-son club appears still safe for a while, as Guerrero Sr. never hit more than 44 home runs in a season.

As for venues, Cecil homered in 23 ballparks, while Prince did so in 32. It’s important to remember that Cecil’s career took place almost entirely before Interleague Play — and he was perpetually an AL player, for the Tigers, Blue Jays, Angels and Yankees. There are just four parks where both homered, again due to that and the space between the two players’ careers, during which many teams, including the Tigers, built new stadiums. They both homered at Dodger Stadium, Fenway Park, Camden Yards and the Metrodome. Remember, too, that a new Yankee Stadium opened in 2009, and Prince never played at the prior version, in case that was the next question.

And we’ll leave you with these final pieces of wild connections. Yes, they finished with the same number of total home runs. But they also finished with the same number of home runs in some very specific situations, too. For instance: each hit exactly four home runs in at-bats with runners on both second and third base, with nobody on first. They each hit exactly 49 home runs in the fourth inning, exactly 29 in the fifth and 18 in the ninth. With exactly two outs? 97 home runs each. Which also means that their totals with less than two outs also matched: 222 per Fielder.

Of course these similarities are more likely when we’re talking about precisely 319 home runs each. But still, those add additional qualifiers, and still give us equalities. Because, as always, baseball is the best. 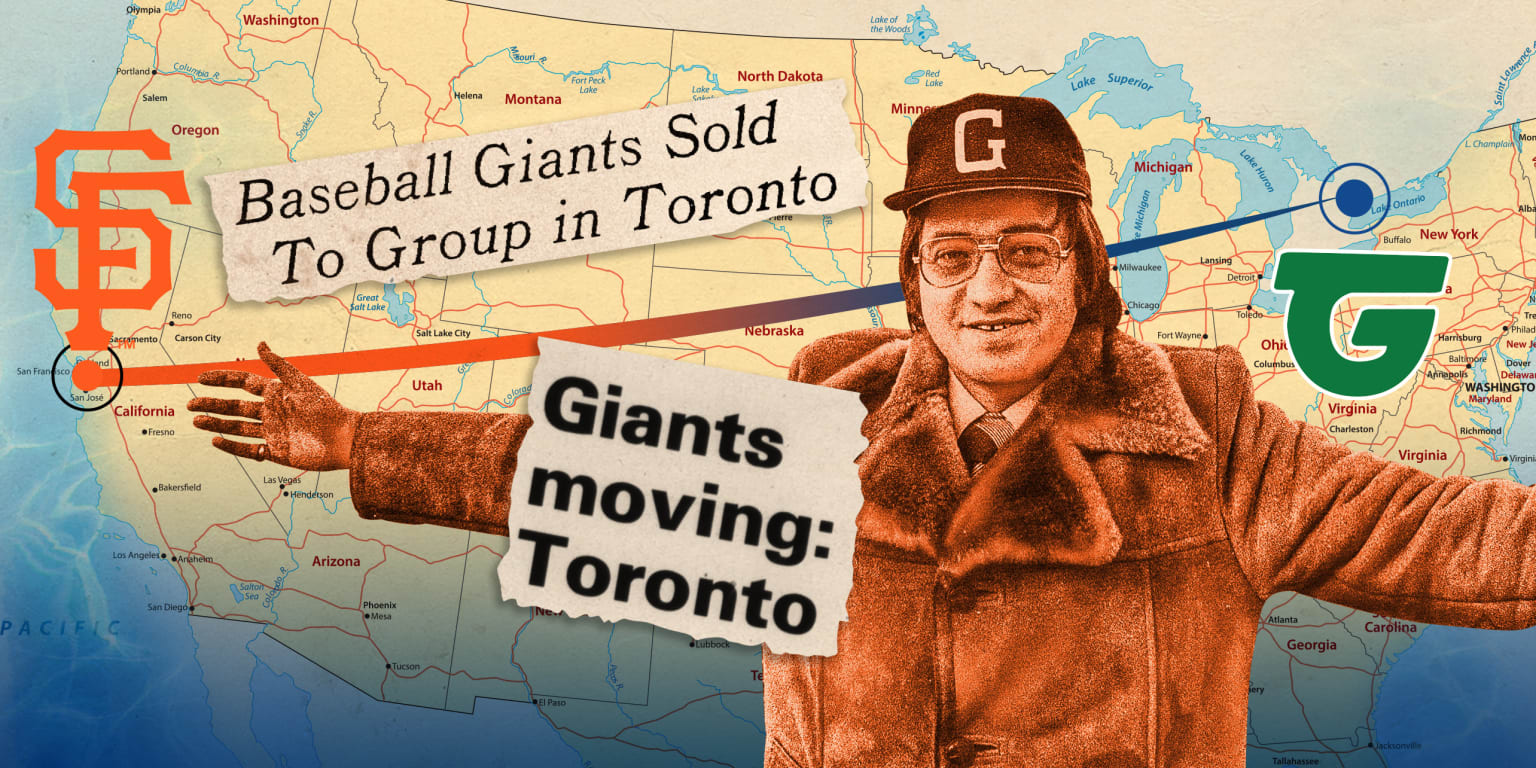 What if the Giants had moved to Toronto? 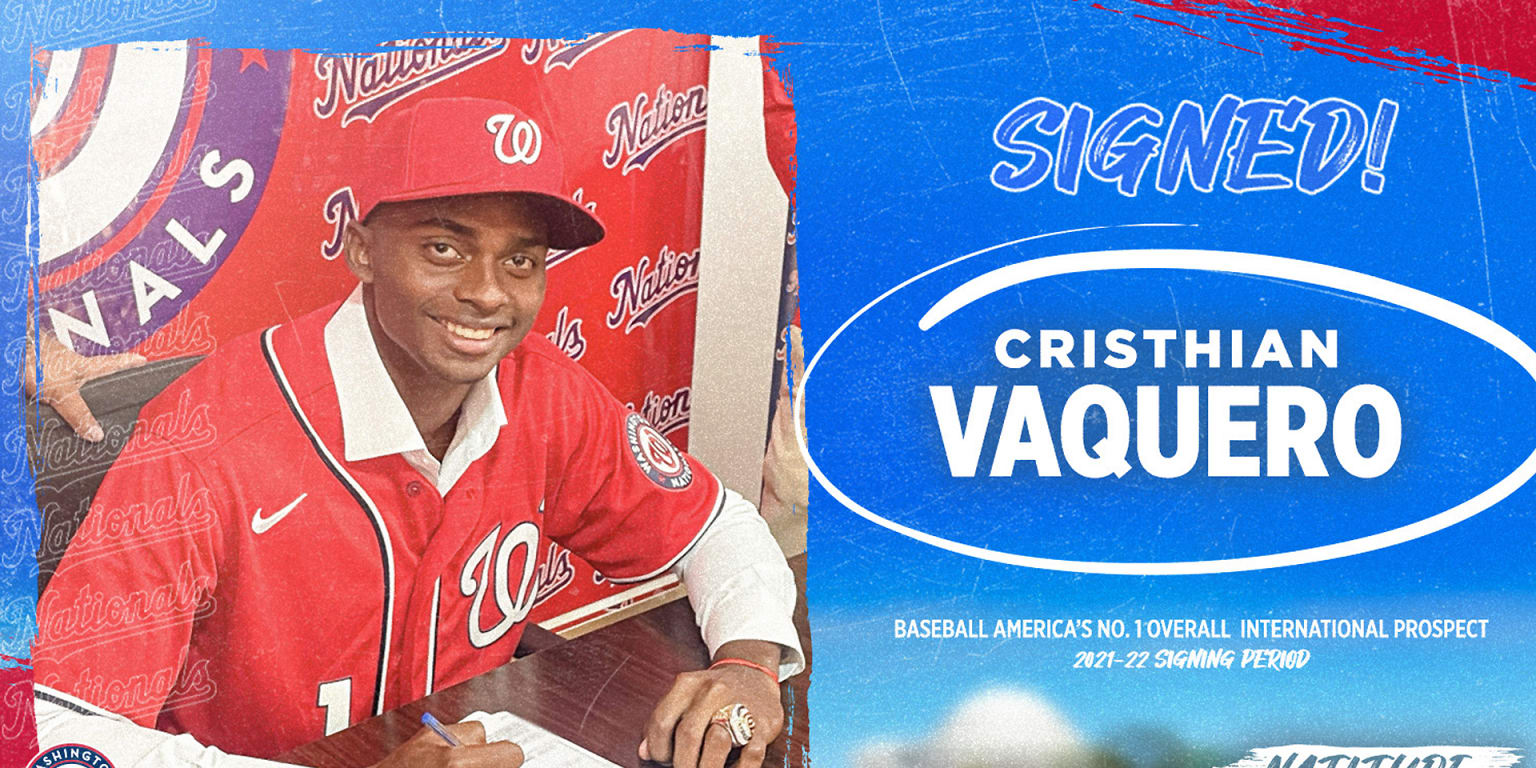 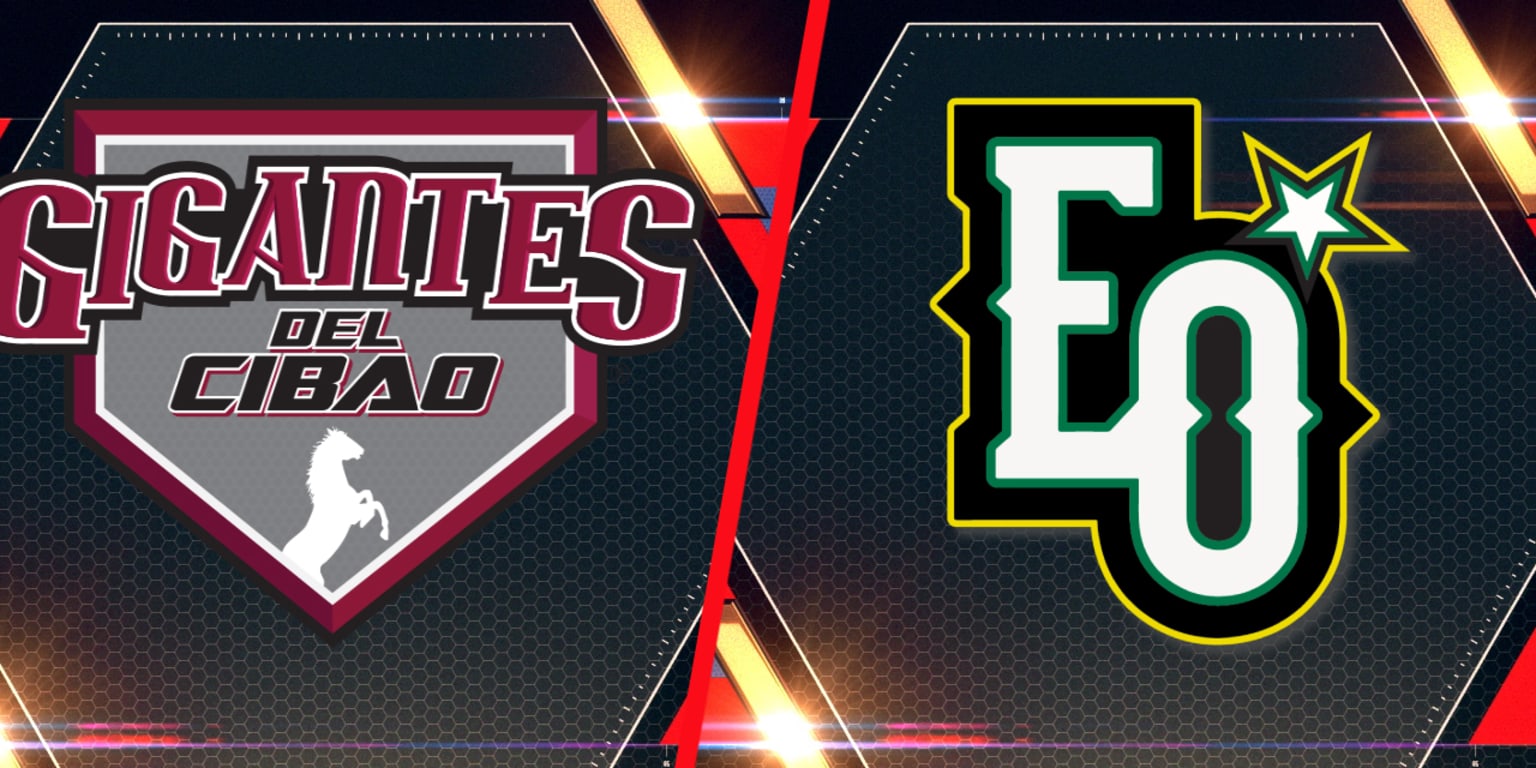 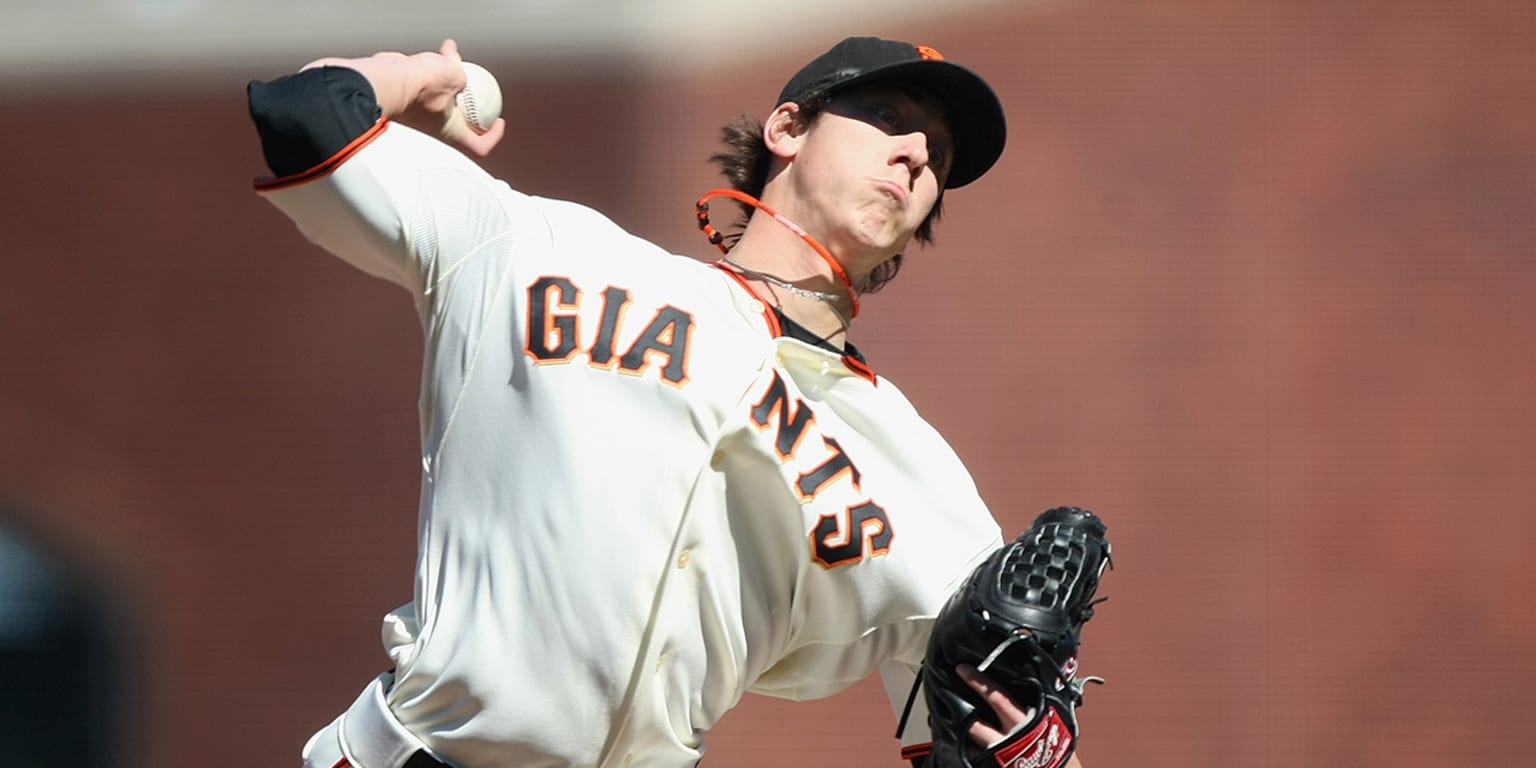