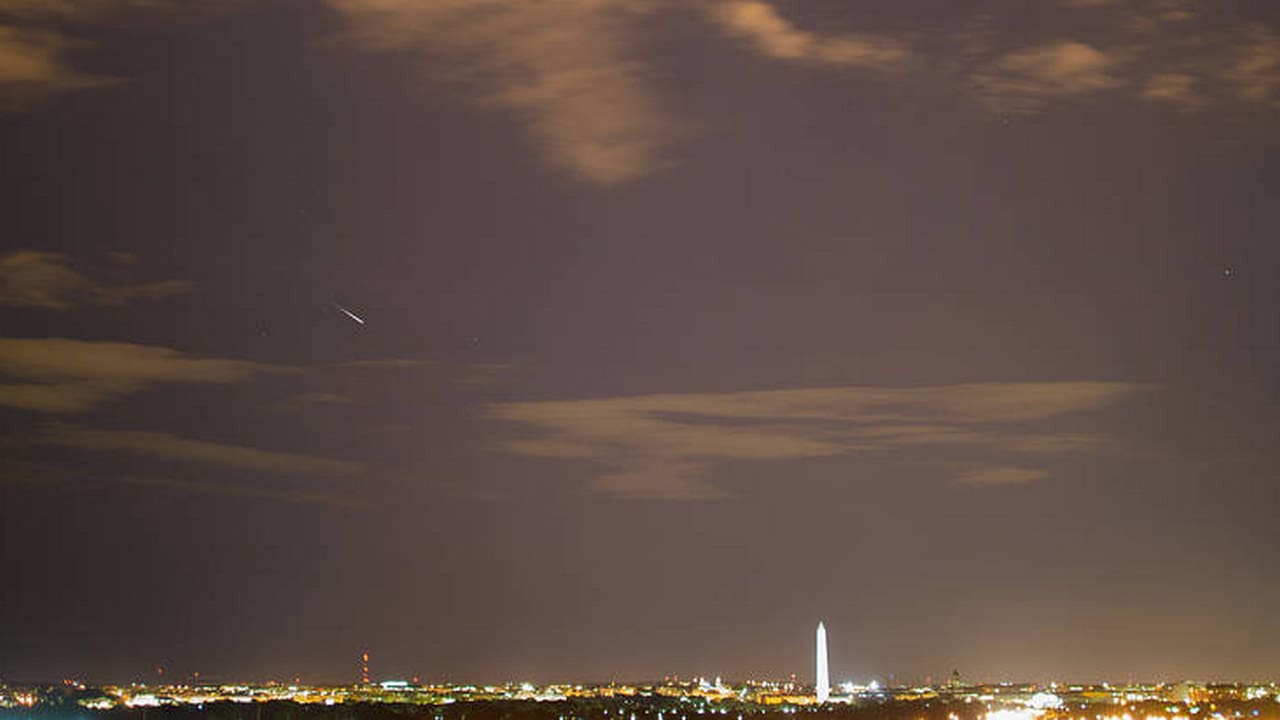 In the month of August, stargazers and night sky watchers have a long list of exciting events lined up for them. From the blue moon to Jupiter and Saturn appearing bigger and brighter will be seen. Blue moons are uncommon but during this month, they will be prominent for young space scientists who love to watch them. Here is a list of all the events, take a look:

Wednesday and Thursday, 11 and 12 August: The Perseid meteors will perform in full glory. This is the most-watched meteor shower of the year where people wait for this special day. The best time to watch these fast-shooting stars is the post-midnight hours.

Friday, 20 August: Saturn would pass close to the moon about 3.8 degrees north of it. While Jupiter would pass near the blue moon on 22 August within 4.1 degrees of the moon. It will also be evident during that August week, where all three celestial bodies will appear unusually bright and closer. Meanwhile, these planets will appear to the naked eye as big bright stars.

Sunday, 22 August: The third of four full moons in an astrological season is a clear meaning of blue moon. On this day, the full moon will rise and be clearly seen. Also, the full moon in August is known as folklore. People who are interested can follow this link to get moonrise and moonset time in your area. Reports also suggest that the next seasonal Blue Moon will not be seen until 19 August 2024.

Jupiter and Saturn will be in opposition this month but their full brightness will be seen on the day of the full blue moon. It will be an easy view for skygazers, as they will not need to look too far to view Saturn, Jupiter, and the blue moon all on the same night.

N.I.H. Director: Proof of Vaccination Is Step in 'Right Direction'

Science Made Simple: What is Nanoscience? 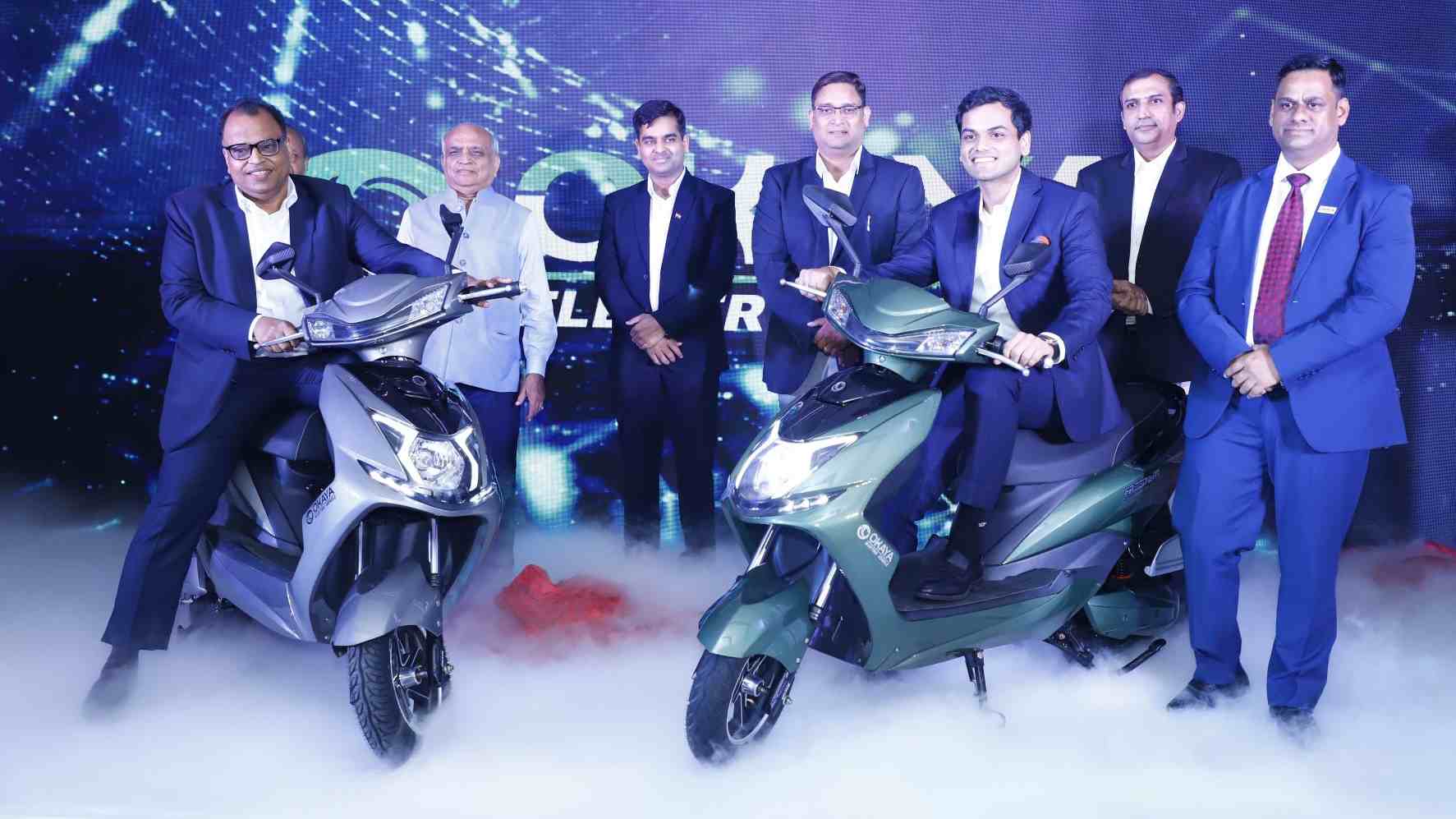 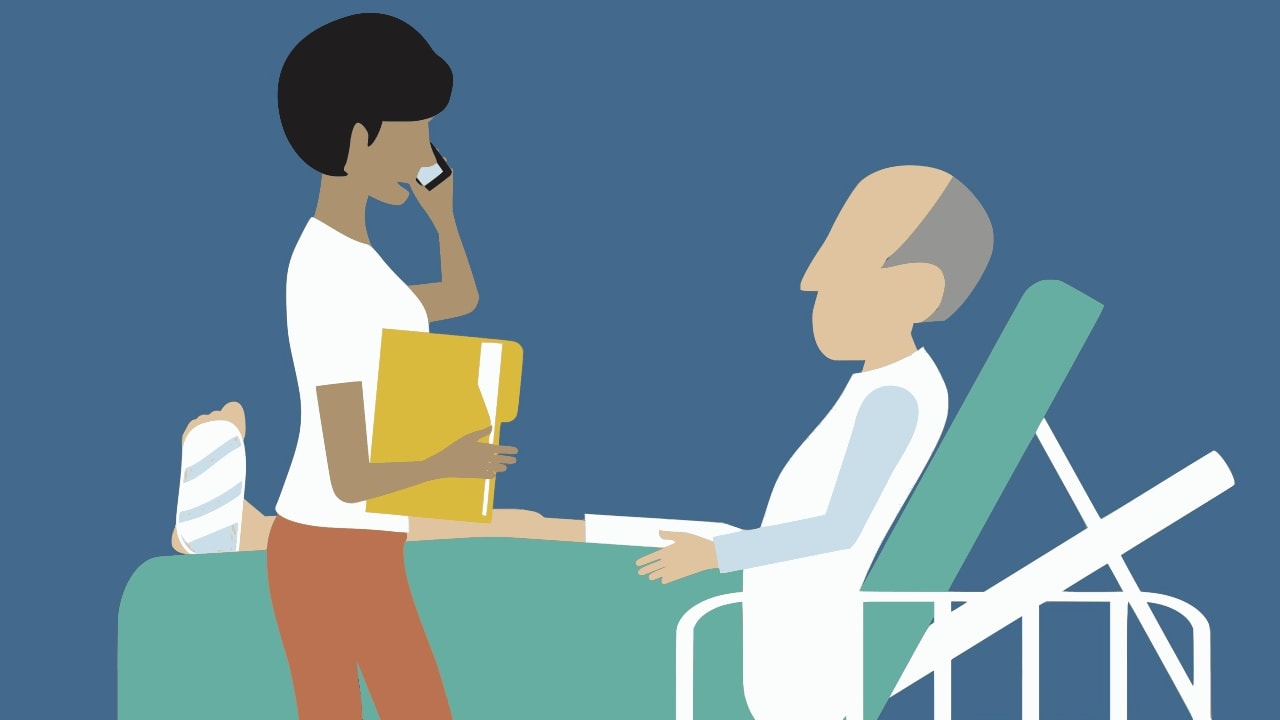