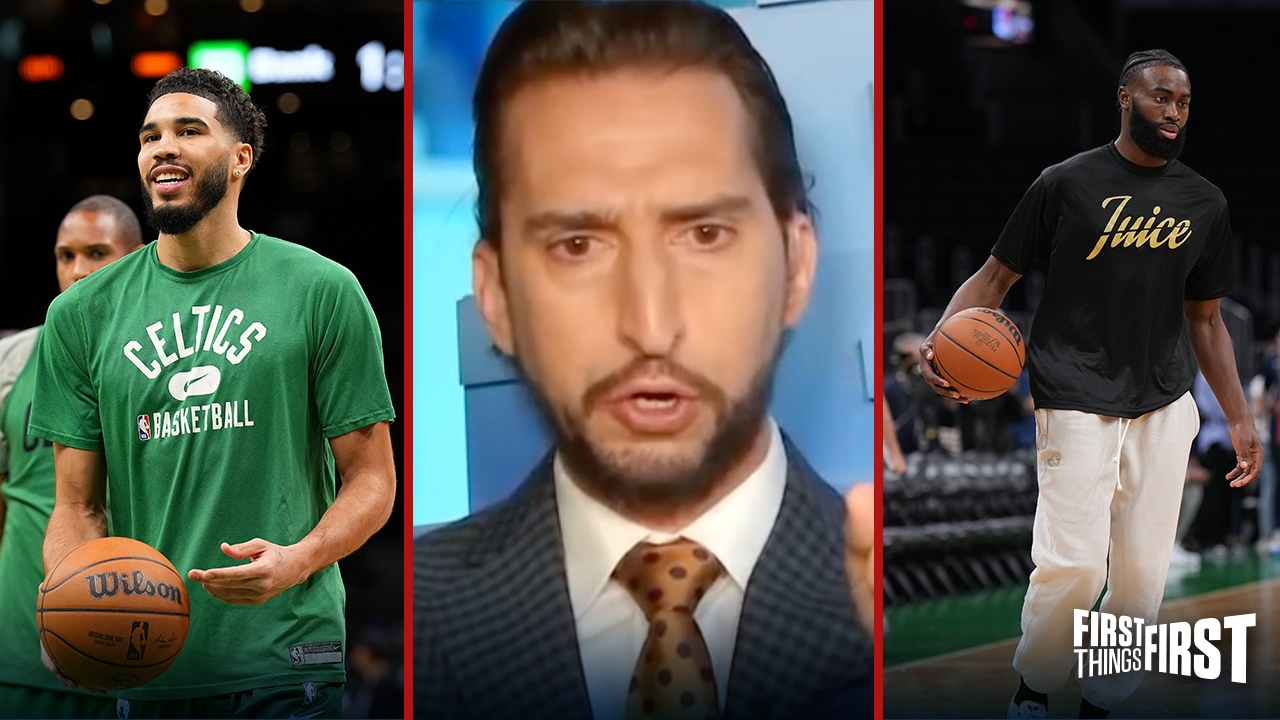 Not only have the Boston Celtics pulled ahead of the Golden State Warriors in the NBA Finals, but Jayson Tatum and Jaylen Brown appear to be pulling ahead of former favorite Steph Curry for the title of Finals MVP. Nick Wright explains why the idea of a Finals MVP may be flawed, and who he believes has been most influential in this series so far.