Realme sub-brand Dizo has ventured into the feature phone segment and launched the Star 300 and Star 500 phones in India. Both phones come in addition to the GoPods D and the Dizo Wireless earbuds, and are available to buy on Flipkart and at various offline stores in the country.

The Dizo Star 300 feature phone comes with a 1.77-inch QQVGA display and a backlit keypad. It has a 2,550mAh battery, which is huge for a feature phone. It comes with a standby time of 18 days and a calling time of 21 hours.

There’s 32 MB of RAM and 32 MB of storage. The internal storage can store up to 1,000 phone numbers and 200 messages. Storage can be expanded to 64GB with a microSD card. 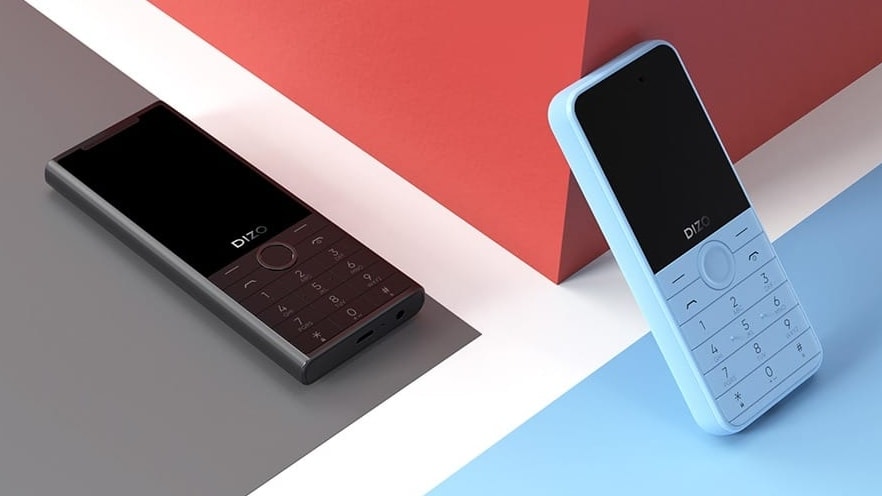 The Realme Dizo Star 500 (left) has a smaller battery compared to the Dizo Star 300. Image: Dizo

The Star 300 also gets a 0.08-megapixel rear camera incorporated into a rectangular module.

It gets a 0.3-megapixel camera and a smaller 1,900mAh battery compared to the Star 300. The battery is claimed to last up to 13 days on standby and 17 hours when used for calling.

Additionally, it comes with features such as an FM radio, five Indian languages, torch, MP3 playback, calendar, games and more. It is priced at Rs 1,799.

The Star 500 is available in a variety of colours and sports a circular camera module.

One Major Side Effect of Flushing the Toilet, Says Science