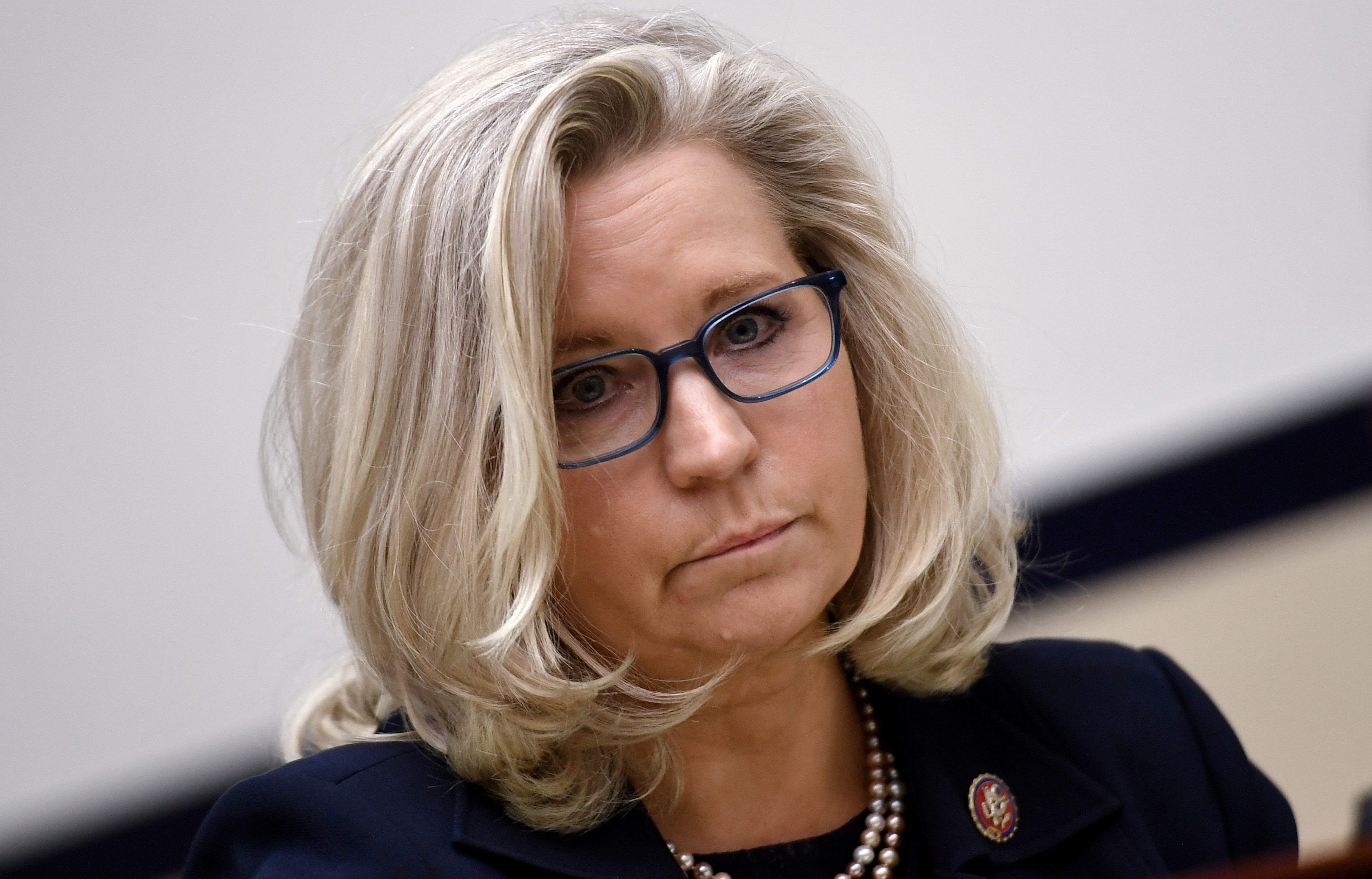 As for evidence against Trump, Cheney pointed to U.S. District Court Judge David Carter’s ruling last month that Trump “more likely than not” attempted to illegally obstruct Congress in efforts to overturn the 2020 election. She also referred to a plea agreement for one of the Proud Boys leaders, which “lays out in really chilling detail the extent to which violence was planned.” And it’s important to remember, Cheney said, that Trump tweeted out “Be there. Be wild” on Dec. 19, 2020, summoning supporters to Washington on Jan. 6.

“It’s absolutely clear that what President Trump was doing, what a number of people around him were doing, that they knew it was unlawful,” Cheney said.

“I think what we have seen is a massive and well-organized and well-planned effort that used multiple tools to try to overturn an election.”

Cheney denied reports that there was dispute among committee members in terms of how to proceed with their findings. She said the panel, which consists of seven Democrats and two Republicans, is working in a “collaborative way” to discuss the next steps.

“I wouldn’t characterize there as being a dispute on the committee. I think that it is the single most collaborative committee on which I have ever served. I’m very proud of the bipartisan way in which we’re operating,” Cheney said.

“And I’m confident that we will — we will work to come to agreement on all of the issues that we’re facing. So, I wouldn’t say that it’s accurate right now to say that there’s a dispute on this issue.”