China’s marathon industry has ballooned in popularity in recent years. Organizers see the races as opportunities to draw tourists to some of the country’s poorest regions, like Gansu. Officials in the province began holding the Yellow River Stone Forest ultramarathon several years ago to attract adventure seekers to the park, where golden mountains and sharp stone pillars create a rugged and dramatic terrain.

Before May, the race had largely been considered a success. But the deaths have ignited debate over whether the sport has become too risky, particularly in remote areas where rescue missions can be difficult. China’s top leader, Xi Jinping, has called for a close examination of the industry. In the announcement suspending ultramarathons on Wednesday, the government said the casualties in Gansu had “taught the country a grave lesson.”

Even after the race was called off, many participants continued to run for hours, despite a barrage of desperate cries for help from others on WeChat, the Chinese messaging app, in a chat group that included organizers and runners.

“A few people have lost consciousness and are puking foam,” read one of the distress calls, according to Xinhua, China’s state-owned news agency.

Experts suggested that critical time was lost before an adequate rescue effort began, and they questioned the organizers’ decision to remove light jackets and long underwear from a list of mandatory gear. In previous years, the extra layers weren’t needed because of unusually warm weather, but some say that was no excuse.

“The weather always changes like this, but the organizers did not take the extremes into consideration in designing the pre-race education program and rescue plans,” said Xiaozhao Zhao, an ultramarathoner who has run in Yellow River Stone Forest. “Sluggish rescue at the start when the bad weather arrived, plus inadequate compulsory gear requirement to cope with coldness, together brought the disaster.”

One of the shepherds involved in the early rescue effort, Shang Lishan, said in an interview that he had skipped herding his sheep on the day of the race because it was clear the weather would be too formidable. “I thought the race would be stopped because the weather was so cold that no one in the village went up the mountain,” he said. 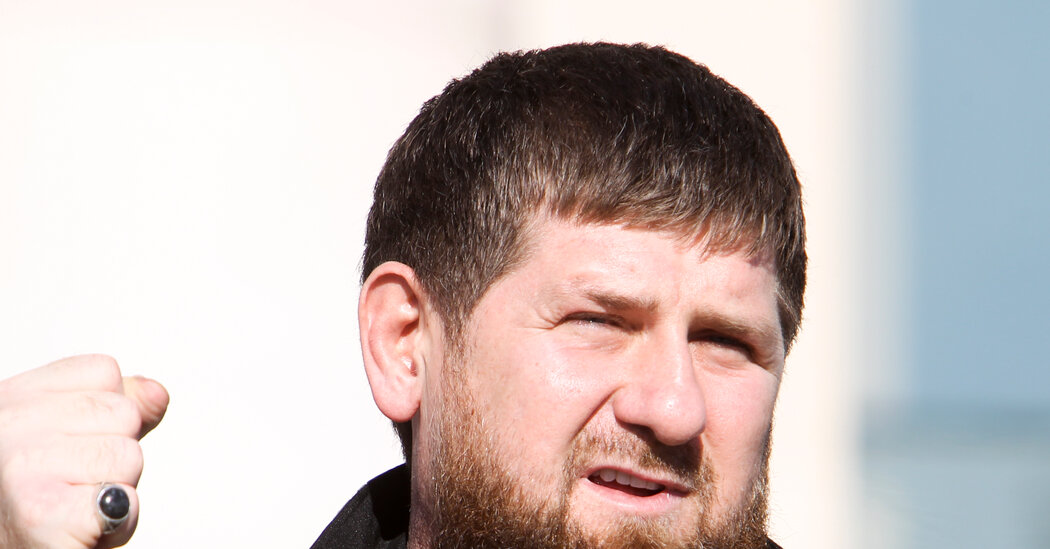 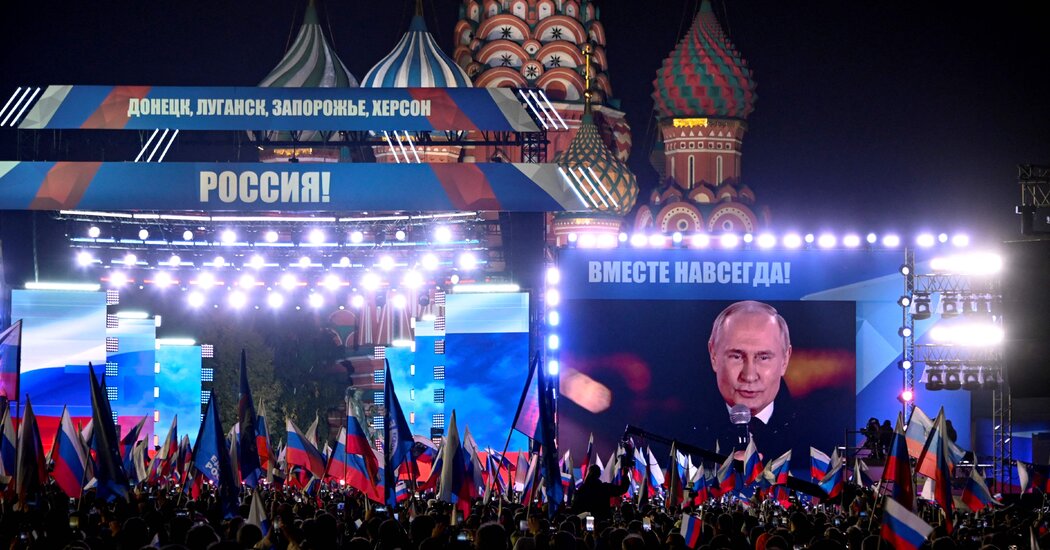 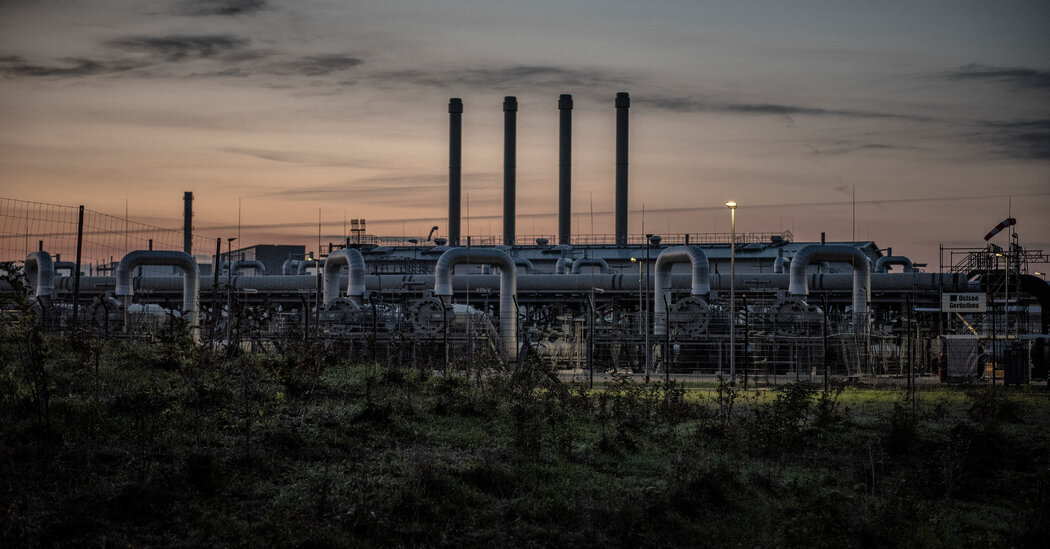 ‘Naked Fear’: A Pipeline Attack Fans Anxiety in a German Village, and Beyond 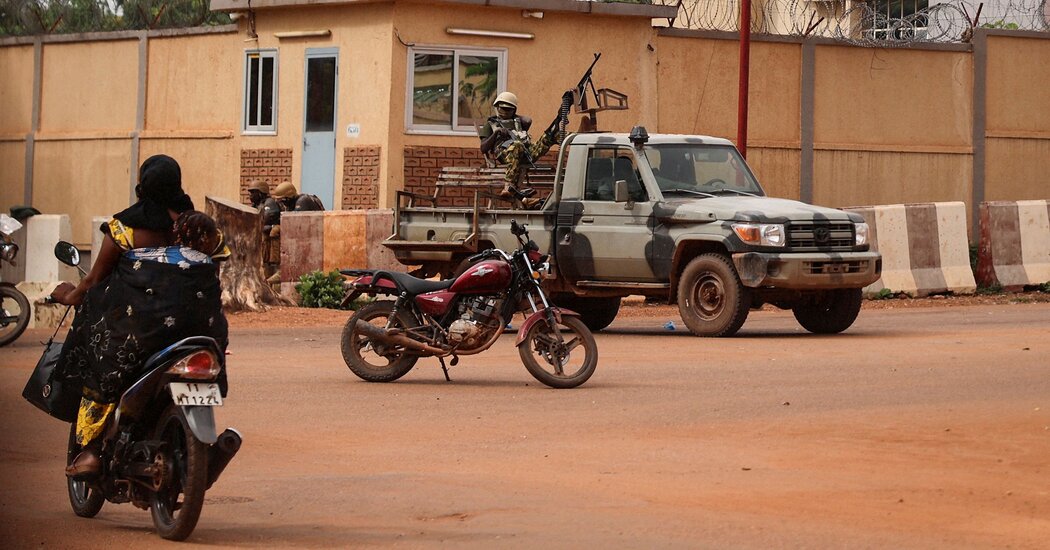