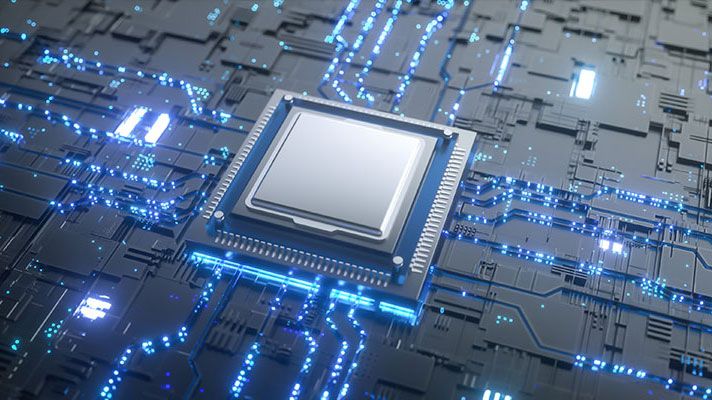 According to various reports, Chinese graphics accelerator technology firm MetaX Tech locally referred to as 沐曦 (mu xi), will have a gaming GPU ready for the domestic market by 2025. During a recent media interview, Dr. Yang Jian, co-founder, CTO, and chief software architect of the firm, reportedly shared the MetaX GPU roadmap, including some details of its high-performance GPUs ready to face foreign rivals.

Apparently, MetaX is currently enjoying excellent progress in terms of both financial backing and development. Earlier this year, its heterogeneous 7nm GPU was taped out, ready for manufacturing. Moreover, the manufacturing of this product is said to be starting “soon.” Its second flagship GPU for scientific computing, AI inference, and data center is now at the final stages of R&D, with plans to mass produce it in 2024.

However, none of those products fulfill MetaX’s goal of being a Chinese producer of high-performance GPUs that compete entirely with foreign flagship products. According to Dr. Yang, such a product is necessary as China’s GPU market accounts for 40% of the world’s consumption.

Unlike some other Chinese GPUs, the MetaX products reportedly wield a “self-developed core IP from scratch, and independently designed GPU architecture and instruction set.” This philosophy contrasts with Innosilicon, whose highly capable and efficient Fantasy GPUs were recently confirmed to be powered by Imagination Technologies (PowerVR) technology.

To seize the opportunity of being a leading Chinese GPU pioneer, the next step for MetaX will be to finish the development of a complete all-round GPU that will not just speed GPU computing calculations, or AI, or scientific computing, but make the big step into graphics rendering acceleration. Chinese tech site MyDrivers (opens in new tab)understood a segment of the interview with Dr. Yang Jian to mean that, by 2025, MetaX will have a fully capable gaming GPU ready. According to the MetaX website (opens in new tab), we think the gaming GPU line will carry the “MXG” moniker.

Last week UDN (opens in new tab) reported that the MetaX engineer team primarily consists of engineers who have previously worked at AMD. The same source asserts that China’s Moore Threads GPU development work is spearheaded mainly by ex-Nvidia engineers. Other Chinese firms with GPUs in development include the aforementioned Innosilicon and Zhaoxin with its GlenFly GPUs.

Increasing tech sanctions on China look likely due to high-tech weaponry concerns in the coming months, so the above development plans look sensible for replacing foreign GPUs, which may become scarce. While the worldwide GPU market is looking precipitous at the time of writing, we hope there may be a plentiful supply of Chinese home-grown by the time of the following excellent GPU crunch (if it happens) GPUs to cushion any shortages. 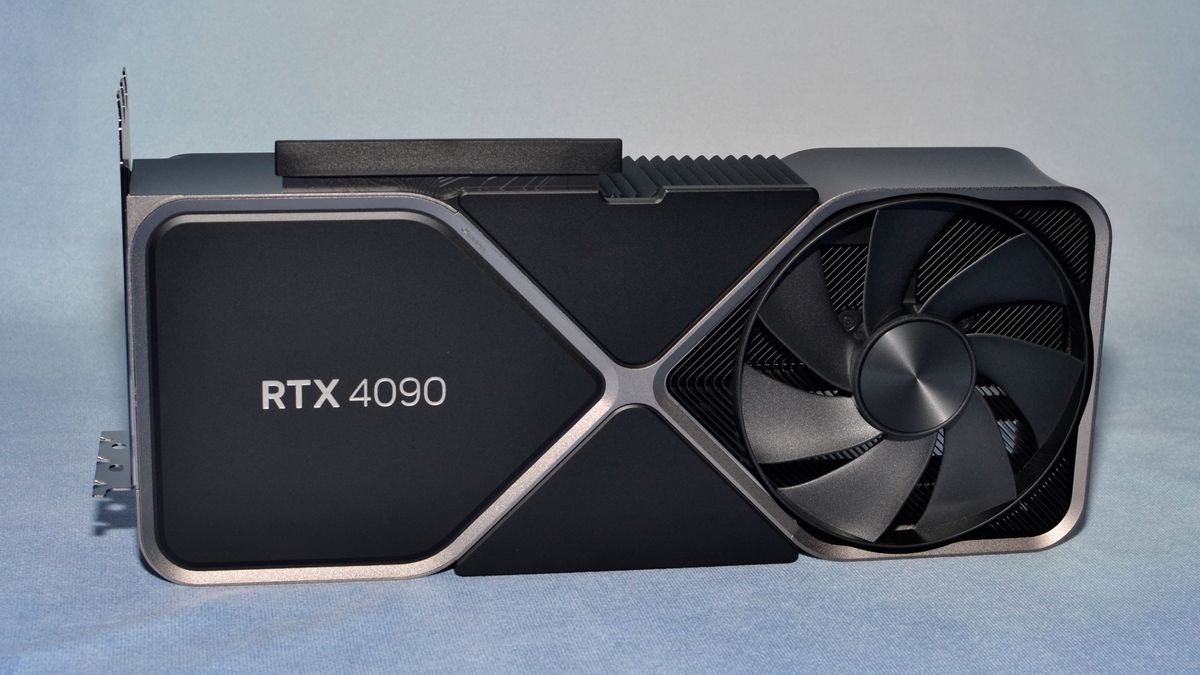 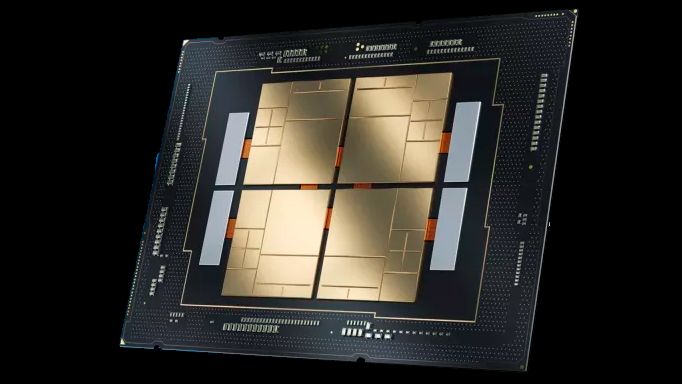