Following the success of its London, Miami and Toronto sites, Chotto Matte has just launched its second London outpost in Marylebone—and it’s quickly become one of the hottest tables in town.

And while Sclare has been fundamental to the conception of Chotto Matte’s culinary identity across all sites, Sanchez says she’s thrilled to take the reins in Marylebone.

“Marylebone was not originally in the works prior to the pandemic, however we are so proud to have come out of such a challenging time thriving and able to open a brand new restaurant,” she says. “I think it shows so much resilience. Like many in the industry, lockdown gave me a chance to stop and reflect, and come back stronger and more determined than ever.”

Though Sanchez had been part of Chotto Matte Soho’s launch team when she moved to London, back in 2013, she took a few years away from the brand to expand her knowledge of the wider London restaurant scene.

“The Nikkei concept of Chotto Matte and everything the brand stands for is what brought me back,” she says. “It was great to be back working with Jordan and the team and it felt like such a natural return.

“Surprisingly, our kitchen is a calm and organised atmosphere—with, of course, moments of madness. We work hard to make it an enjoyable place to be, where our chefs work hard and showcase their love of the craft.”

And it truly shows on the plate. Many of the new dishes—including Sanchez’s favorite, the Argentinian Red Prawn Truffles—offer something you simply can’t get anywhere else in London. They’re careful, delicious creations. Love letters to Japanese-Peruvian cuisine.

Additionally, the opening coincides with the launch of a new ‘Tokyo to Lima cocktail’ menu, inspired by the evolution of Nikkei cuisine and designed to complement the unique flavours of the dishes.

Each of the ten cocktails offers something incredibly unique, mixing premium spirits with signature ingredients not commonly found in cocktails, including coriander, teriyaki, miso, and black pepper. Marylebone diners will be the first to try the new drinks, which will eventually be rolled out to all Chotto Matte restaurants globally.

“It’s an exciting time for the brand with the global expansion plans and being a part of the exciting journey that lies ahead,” adds Sanchez.

Further expansion of Chotto Matte is planned for many of the US’ buzziest food cities, including San Francisco, Nashville, and Los Angeles.

“We are delighted to continue our expansion plans for Chotto Matte,” says founder Kurt Zdesar. “We cannot wait for the new phase of growth to allow more people to experience the very best of authentic innovative Nikkei cuisine in stylish architectural spaces across the globe.” 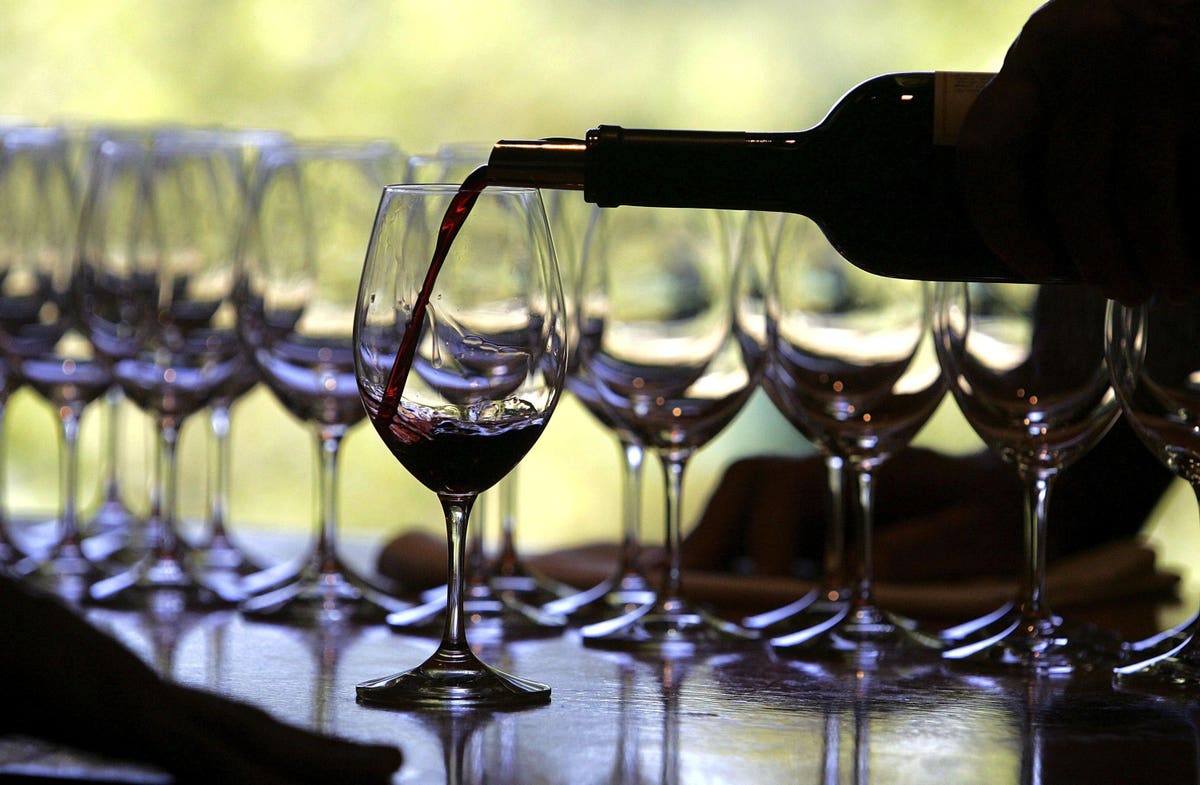 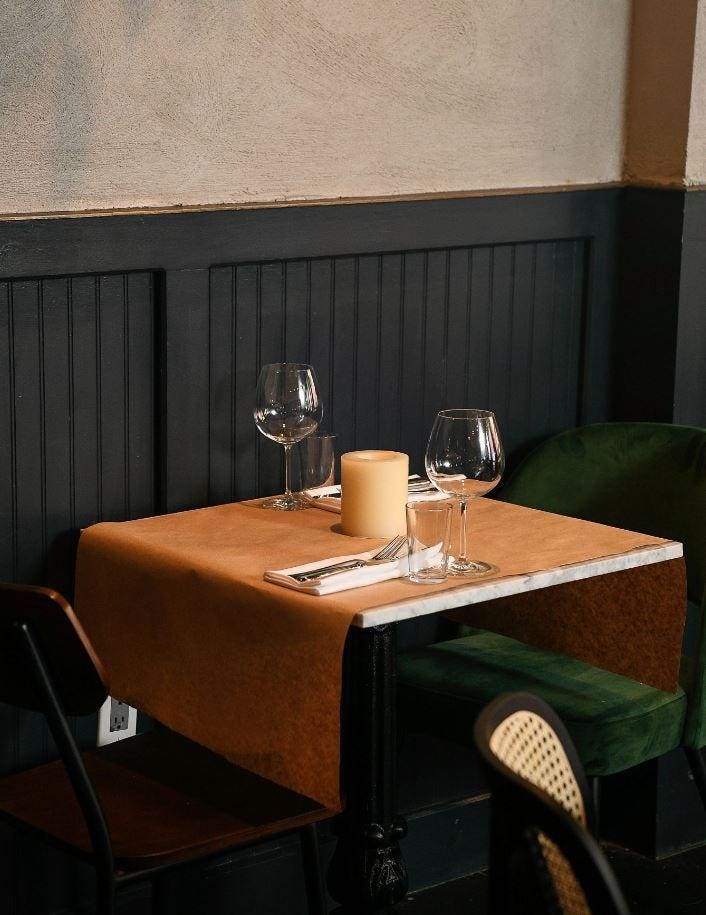 Bella Hadid On Breaking Into The Business World, The Allure Of Kin Euphorics, And The Importance Of Female Leadership Post-Roe