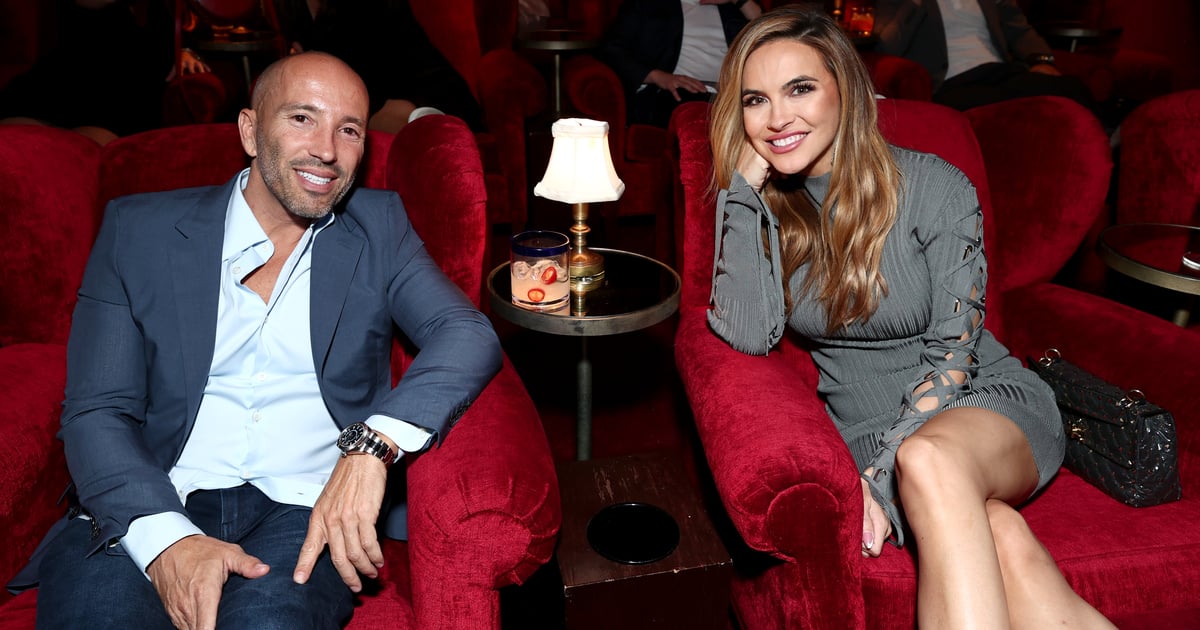 Since “Selling Sunset”‘s debut in 2019, fans have been glued to the inner workings (and drama) of Los Angeles’s Oppenheim Group. For those who aren’t familiar, “Selling Sunset” follows the real estate scene in Los Angeles, and more specifically, the lives of The Oppenheim Group’s agents as they compete for wealthy, high-profile clients in the highly competitive market. At the center of “Selling Sunset” are Brett and Jason Oppenheim, who run the business, along with real estate agents Mary Fitzgerald, Christine Quinn, Chrishell Stause, Maya Vander, and Heather Young.

As if the competitive nature of the job is not enough to add drama to the show, a romantic relationship between two cast members made matters even more complicated. Jason Oppenheim and Chrishell Stause briefly dated for five months in 2021, and their whirlwind romance will be highlighted in season five of the show. If you’re as eager for the upcoming “Selling Sunset” season as we are, here’s all you need to know about Jason Oppenheim and Chrishell Stause’s short-lived romance.