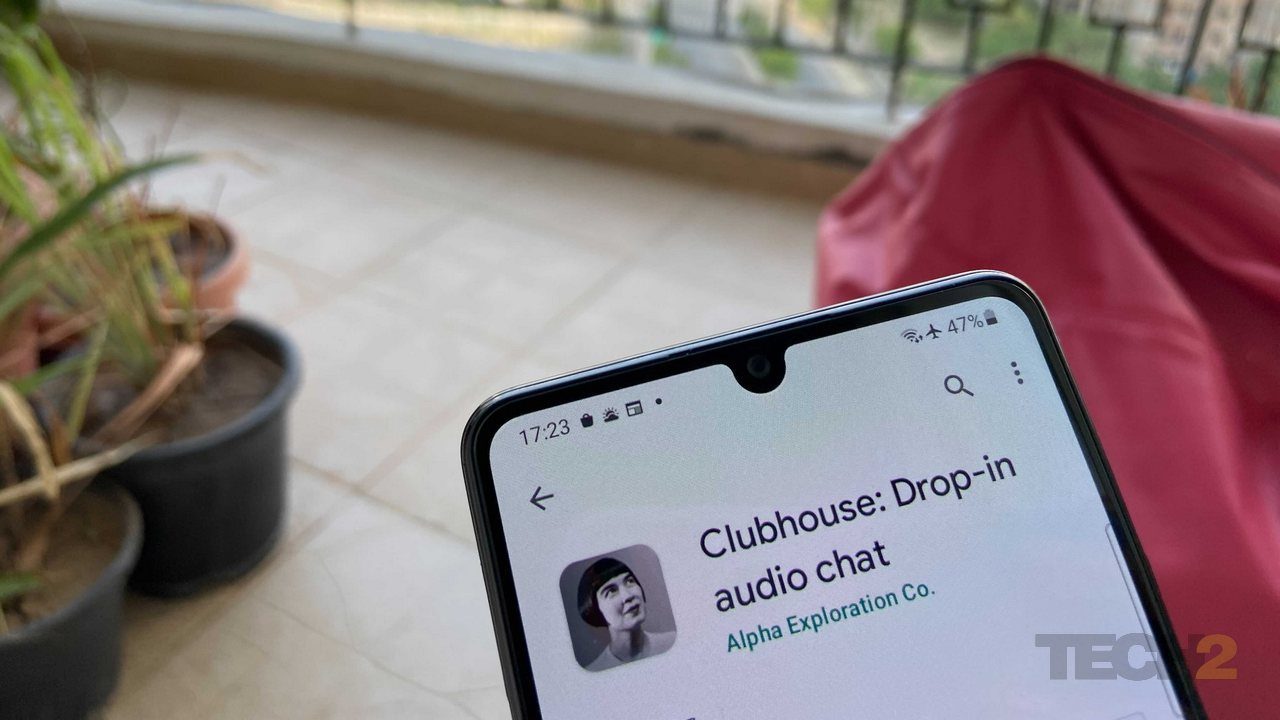 Cybersecurity expert Marc Reuf recently revealed on Twitter that the database of Clubhouse users was up for sale on the dark web. This leaked data reportedly included 3.8 million full phone numbers. He further suggested that “these are not just members but also people in contact lists that were synced”. To this, Clubhouse has denied any data breach.

Last week, Clubhouse announced to drop its invite-only system so that the audio chatroom platform is open to all. Image: Tech2/Nandini Yadav

Full phone number database of #Clubhouse is up for sale on the #Darknet. It contains 3.8 billion phone numbers. These are not just members but also people in contact lists that were synced. Chances are high that you are listed even if you haven’t had a Clubhouse login. pic.twitter.com/PfAkUJ0BL5

As per the statement by Clubhouse, “There has been no breach of Clubhouse. There are a series of bots generating billions of random phone numbers.  In the event that one of these random numbers happens to exist on our platform due to mathematical coincidence, Clubhouse’s API returns no user identifiable information. Privacy and security are of the utmost importance to Clubhouse and we continue to invest in industry-leading security practices.”

The cybersecurity expert shared a screenshot where he revealed that the hacker is planning to host an auction of this leaked data on 4 September, which also happens to be Google’s birthday.

To recall, it was just last week that Clubhouse has announced to drop its invite-only system so that the audio chatroom platform is open to all. 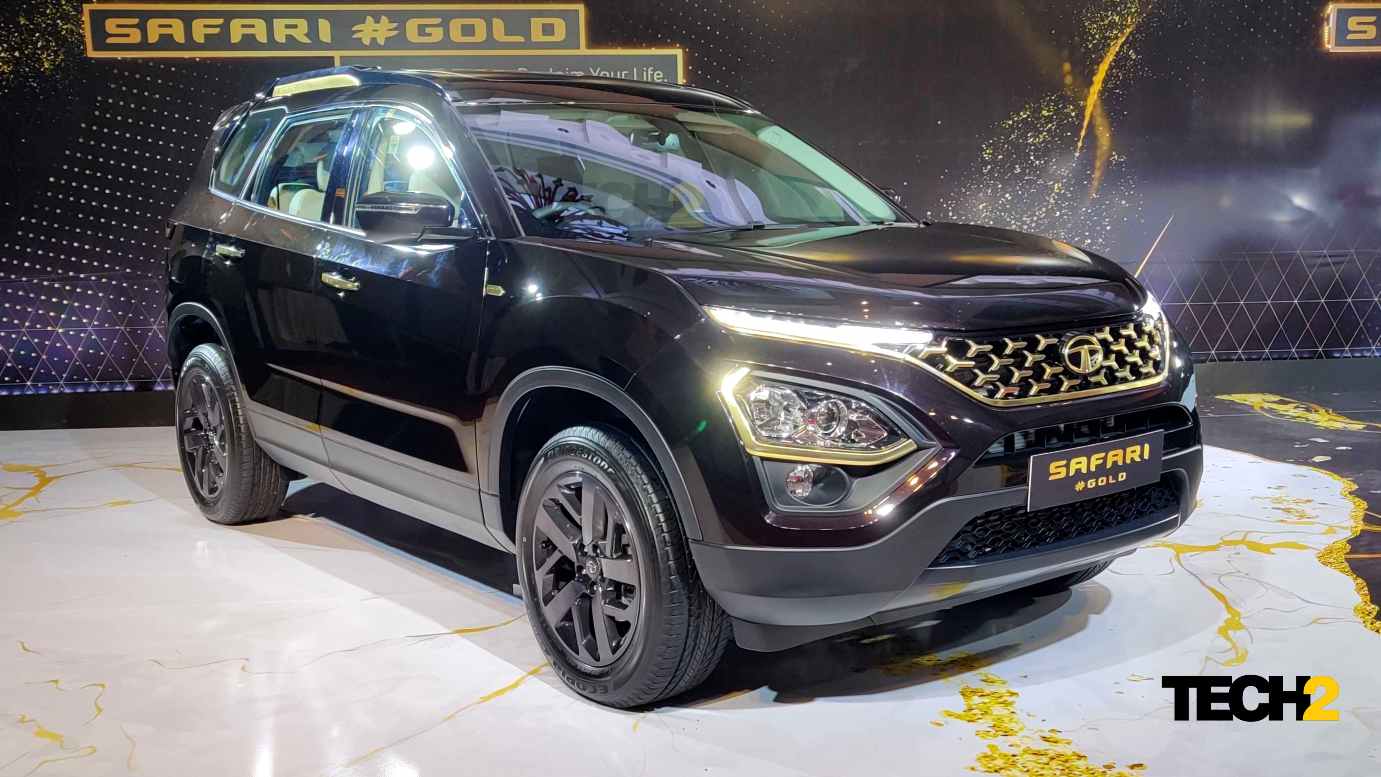 Most expensive Tata yet is also the most feature-rich- Technology News, Firstpost