The custom PC from CLX and Intel is achieved by installing an Intel NUC Compute Element into a PCIe slot of a CLX Horus. This unique concept PC build has several real-world applications, from streaming and gaming in the same build. The NUC Compute Element incorporates a 12th Gen Intel Core i9 processor that can handle any user’s needs. At the same time, the other processor controls the stream – eradicating the demand for dual PCs for streamers, content creators, and high-level gamers.

When Intel first approached us with this concept, we were immediately intrigued at the possibility of successfully combining two PCs in one build. Now that it’s been realized, our team is excited about the impact it will have on efficiency, not just in gaming, but across so many other industries, including streaming and content creation. We are so happy to work with Intel on this and can’t wait to see the reactions at the event.

Several possibilities for simultaneous operations leveraging the Intel NUC Compute Element in this way create additional storage for a security system on the user’s PC or operate a media server while streaming online. The advantage for users is that they can have separate systems that would impact performance dramatically if running simultaneously but operating separately in one PC build without interference. The individual processors work in the same build utilizing the same cooling system, PSU, and case, allowing for energy and cost-efficient answer to newer PC builds.

CLX will also be recreating this double PC build live at twitch.tv/CLXgamingtv on Tuesday, 10/11, at 6 PM EST. 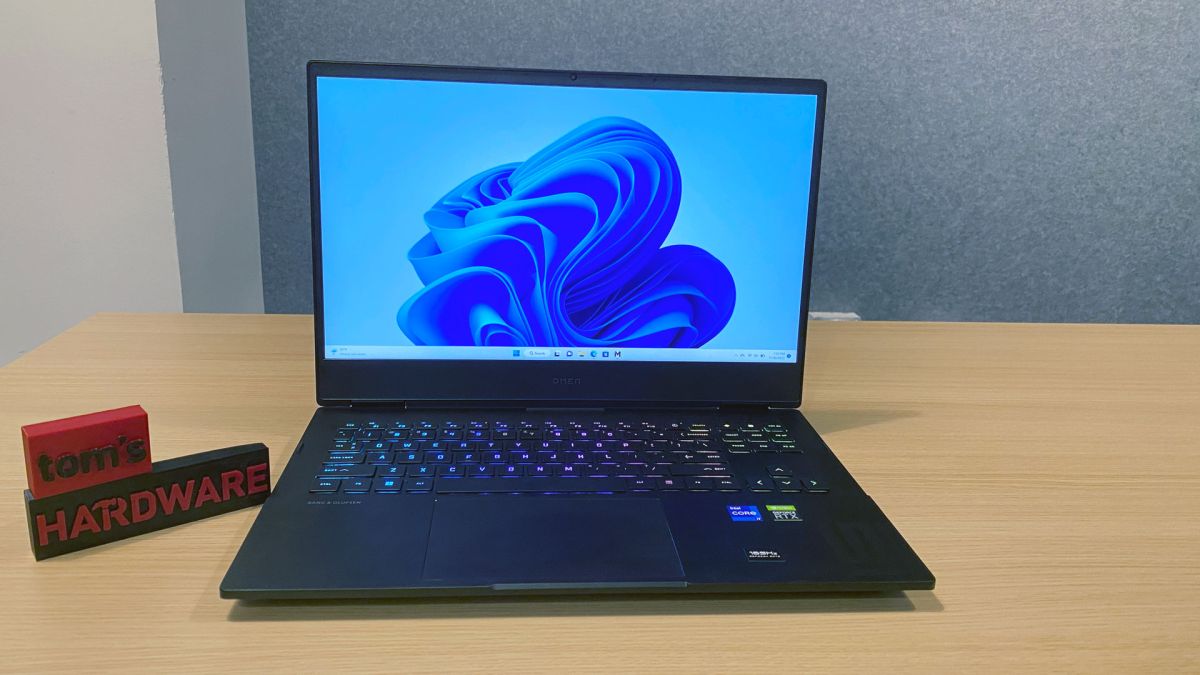 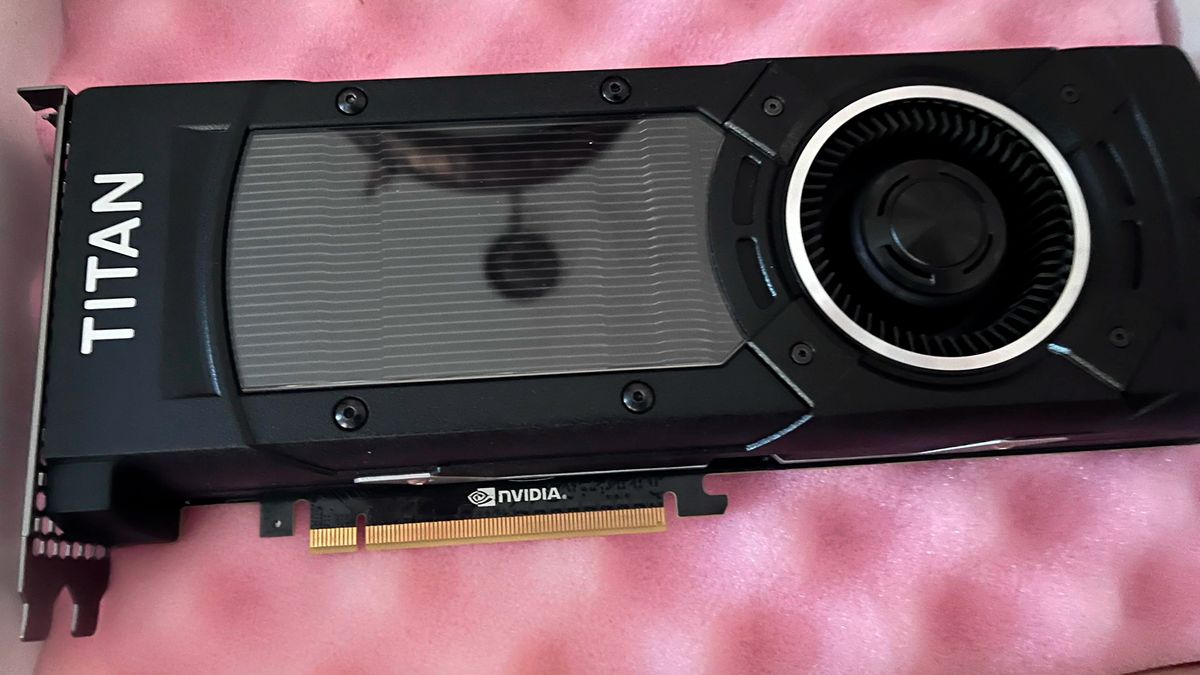