If you’re planning to build a white color-themed gaming PC and aren’t sure which motherboard to go for, then Colorful has you covered with its CVN Z590M Gaming Frozen. There aren’t many white motherboards to select from but Colorful does offer both Intel Z590 & AMD X570 options to select from.

The Colorful CVN Z590M Gaming Frozen comes with full support for Intel’s 10th & 11th Gen CPUs. Power delivery on the motherboard includes a 10+2 phase (60A Dr.MOS) design which is powered by a single 8-pin connector. There are two massive heatsinks covering the power delivery & the one close to the rear I/O panel extends as an I/O cover plate.

Following is an unboxing of the motherboard done by Mydrivers:

Other features of the Colorful CVN Z590M Gaming Frozen motherboard include three ARGB 3-pin headers which are compliant with Colorful’s iGame RGB software. The motherboard comes with an all-white color scheme which makes it perfect for white PC builds. The motherboard costs $200 US which is decent given the specs and if you’re looking for an AMD option, then Colorful also has the CVN X570 Gaming Frozen on offer for around $150 US.

Will Japan Confront China? A Visit to Washington May Offer a Clue. 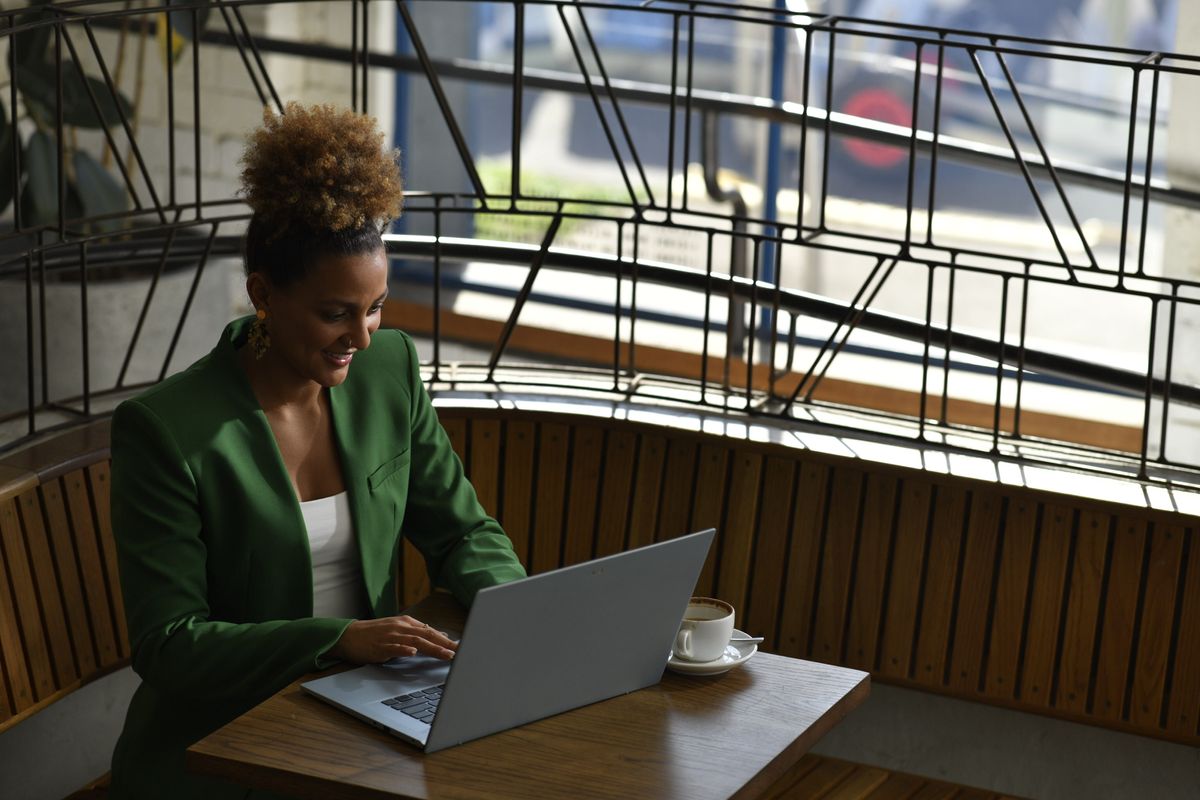 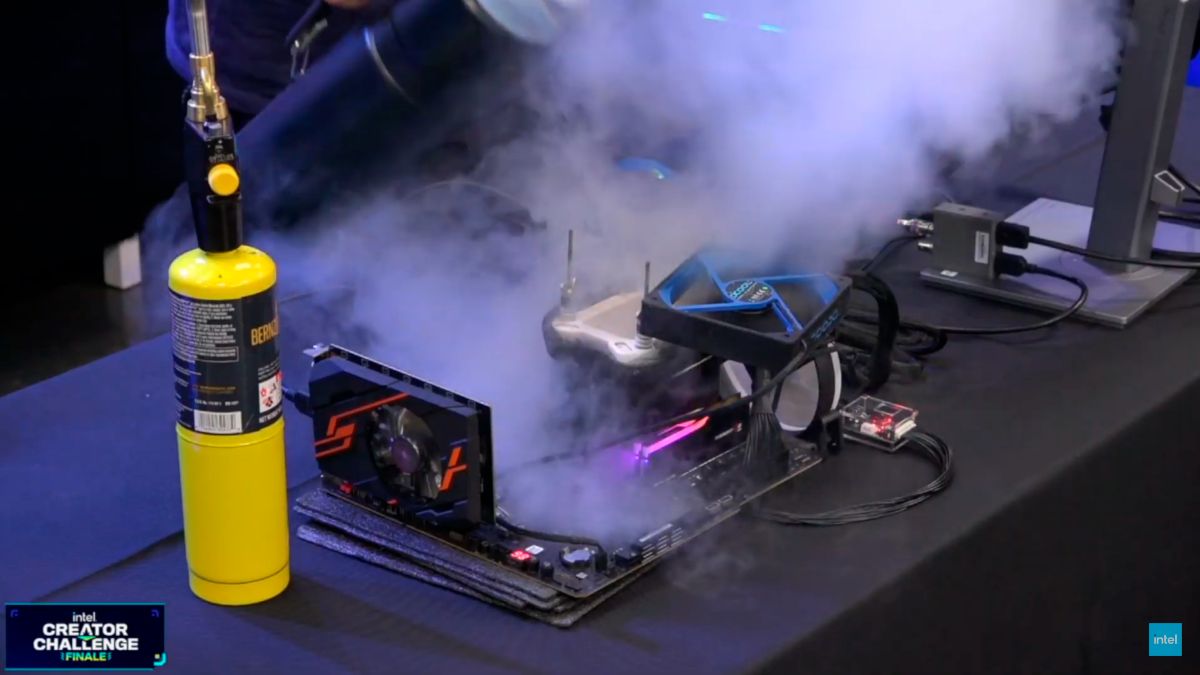