A new agreement with Coca-Cola
to create alcoholic Fresca cocktails could be part of the solution to help pull Constellation’s Wine & Spirits Division out of the red. In an early morning third quarter fiscal year 2022 earnings conference call, Constellation CEO, Bill Newlands and CFO, Garth Hankinson, shared the company’s most recent results, along with the Fresca cocktail announcement.

“We remain committed to our vision to become a bold and innovative high-end wine and spirits business,” reported Newlands on the earnings call. Despite this, Newlands admitted that the division “continues to navigate through a series of headwinds,” resulting in a 25% decrease in net sales in 3Q 2021 compared to 3Q 2020. However, organic net sales were up 3% YTD. The beer business was also a bright spot, with revenues up 4%.

In an effort to realize their vision, Constellation has recently re-organized the Wine & Spirits division into two entities: 1) Fine Wine & Craft Spirits, and 2) Mainstream and Premium Brands, with a focus on increasing revenue growth and margins. While the first division appears to be performing better with brands like The Prisoner Unshackled and Robert Mondavi Winery, the Woodbridge and R. Mondavi Private Selection brands in the second division did not perform as well. However, Kim Crawford and Meiomi (both part of the premium brands), continued to outpace their respective price segments. Meiomi had 27% growth, including 10% in the 2-Tier eCommerce channel.

Perhaps another way Constellation can capitalize on their vision to be bold and innovative is the announcement of the agreement with Coca-Cola to create a new line of Fresca cocktails. This taps into consumer trends of convenience and a desire for new experiences and flavors. It also capitalizes on the popularity of the ready to drink (RTD) canned cocktail craze, which has seen 52.7% growth in the past year, according to IWSR Drinks Analysis.

“We are excited about our new agreement with the Coco-cola company in the US to bring the Fresca brand into beverage alcohol,” announced Newlands, “…to create a new line of Fresca mixed cocktails.” Newlands mentioned that over half of Fresca consumers already use it as a mixer for spirits. Therefore, Constellations will start to create cocktails using real spirits and inspired by recipes created by Fresca fans around the world. Hopefully some of these will be wine-based as well, because some recipes sites lists a variety of Fresca and wine cocktails, especially sangria.

The earning call concluded with Hankinson describing some of the issues they encountered this year in all of their businesses, including supply-chain problems and inflationary pressure. Due to the success of their beer business, Constellation also announced plans to build a new brewery in Mexico. Today’s stock price ranged from $242 to $258 on the news, with a 52 week low/high rate of $207 to $258.

Meet the Woman Preserving 125 Years of Black History in Baltimore

Our Most Anticipated Action Games Of 2022 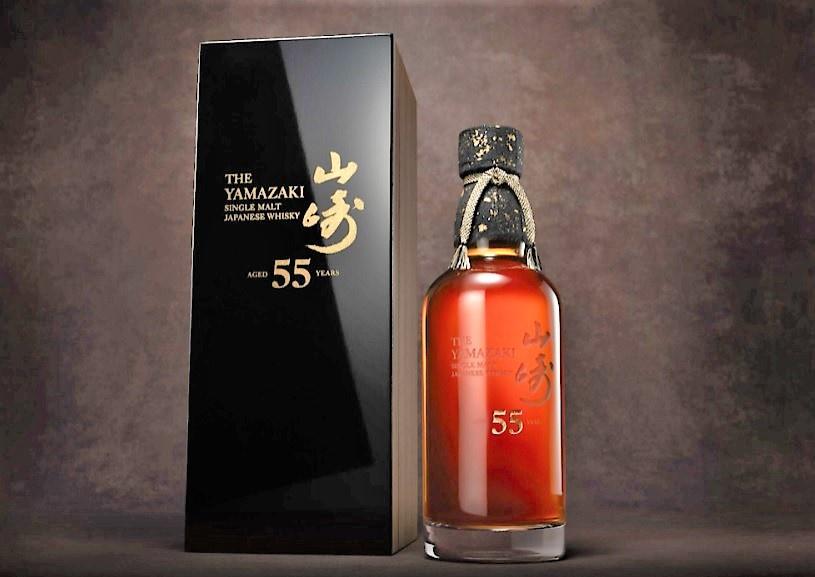 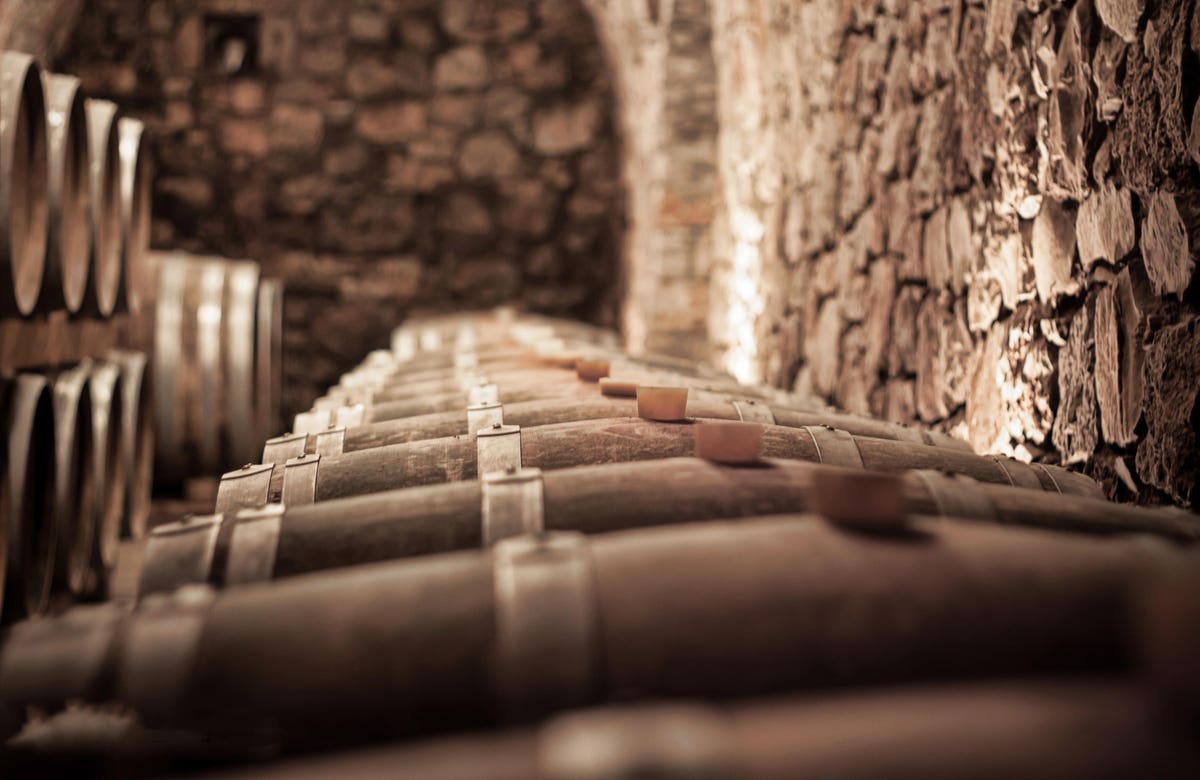 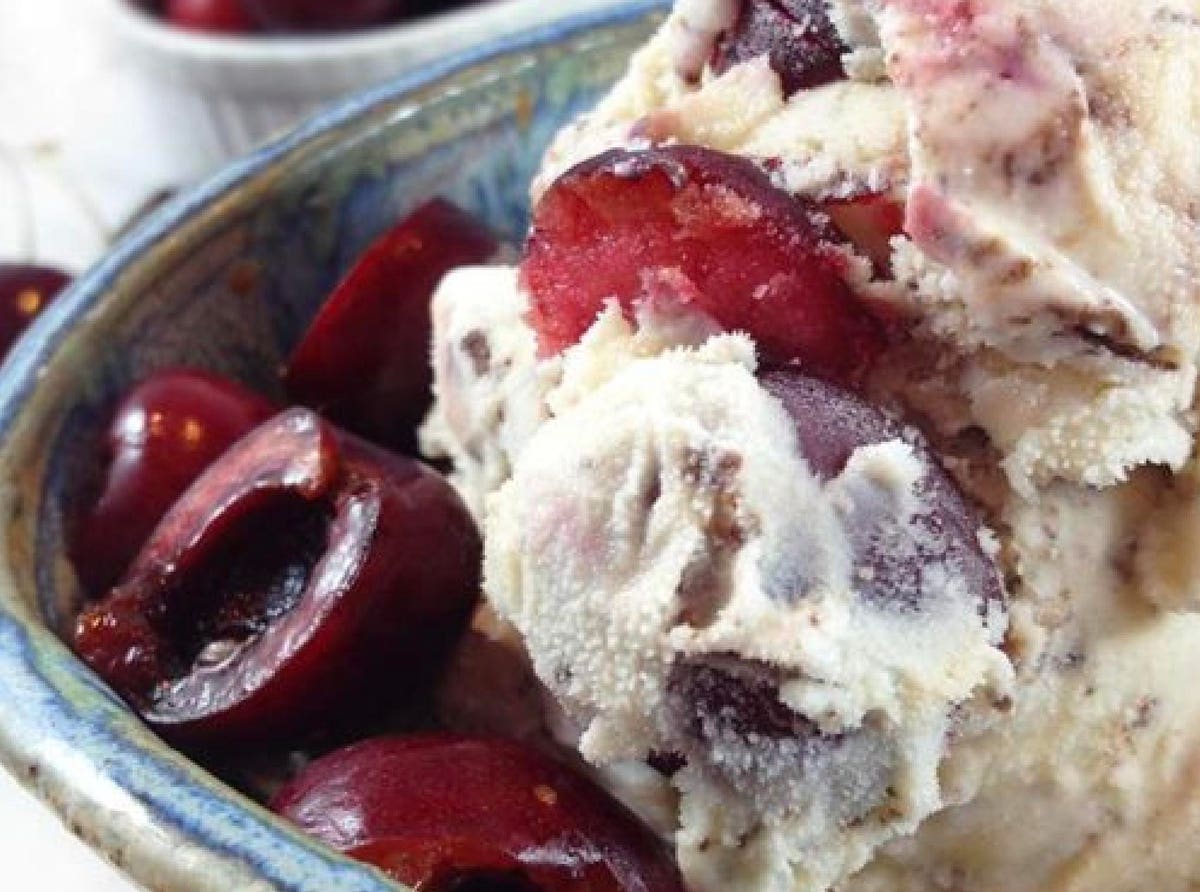 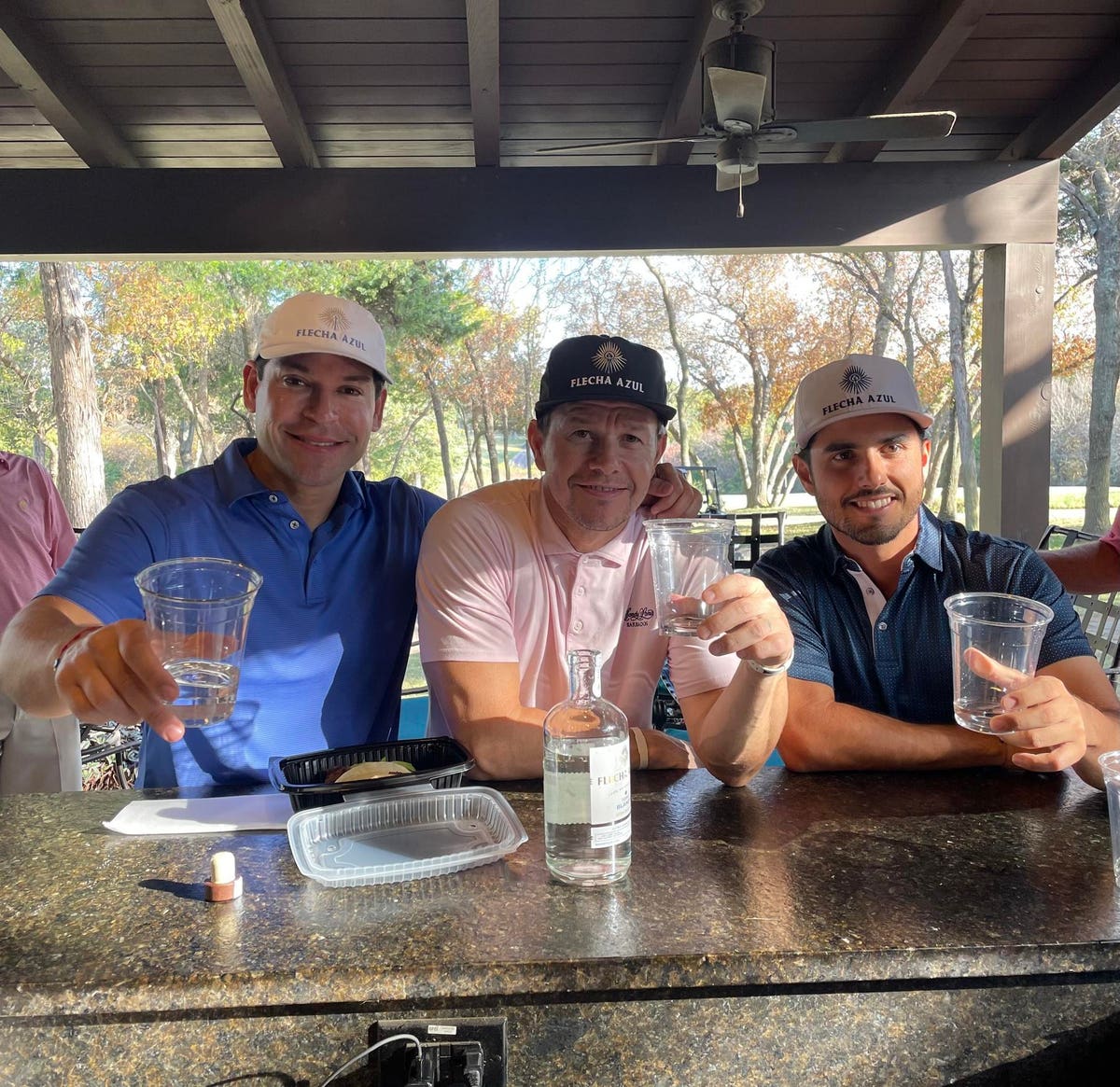