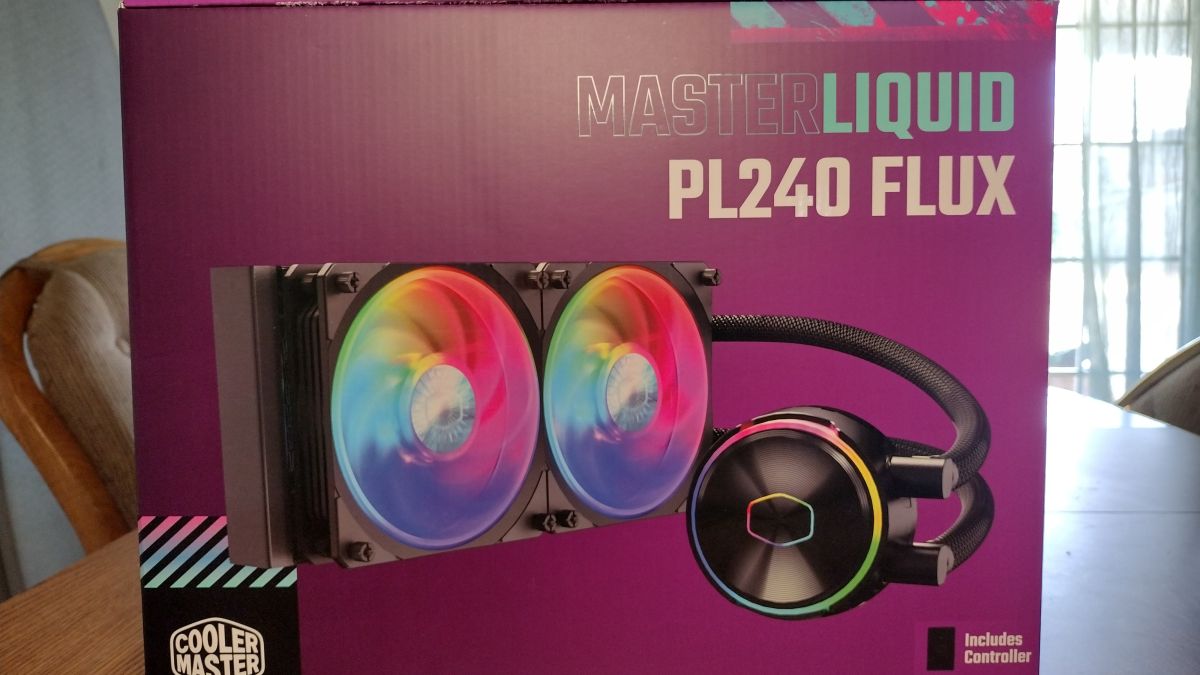 Cooler Master has expanded its product lineup in recent years to include peripherals of all stripes, even gaming chairs and monitors. But the company built its brand on coolers like the the classic Hyper 212 EVO and behemoth cases like the HAF 700.

And the company hasn’t taken its eye off its core competency. The Cooler Master MasterLiquid PL240 Flux is a medium-sized 240mm AIO with lots of RGB. Can it handle the increased thermal density of Alder Lake while justifying the fairly high asking priceof $189.99? Let’s dive in, get to testing, and find out.

Cooler Master’s PL240 Flux is packaged in a compact, almost square-shaped box with molded cardboard and plastic for protection.

Included with the package are the following:

Installing the Master Liquid PL240 FLUX was easy. To start, you secure the backplate against the motherboard using the standoffs. After applying thermal paste, press the CPU block against the standoffs and secure it with the included screws.

What’s different than other coolers?

Cooler Master says its latest dual-chamber pump is powered by a high-speed motor utilizing a ceramic bearing impeller, which allows for increased flow in a smaller package with reduced noise levels.

The reduced profile (27.2mm) of Cooler Master’s radiator means that it can better fit cases that don’t have a lot of space.

There’s more to a liquid cooler than just its radiator and pump. The fans have a huge impact on cooling performance and noise levels. Included with the PL260 Flux are Cooler Master’s PL Flux fans, which include ARGB lighting that glows through the blades. These fans can’t be purchased separately (at least not yet).

Cooler Master includes a USB-powered ARGB controller box, which is useful if you don’t have any spare ARGB headers on your motherboard–or you don’t want to use your motherboard’s software to control your lights. If the three ports included on the box aren’t enough for your lighting needs, Cooler Master also includes a splitter capable of connecting five additional devices, making it possible to control up to seven different devices if you use the splitter in conjunction with the ARGB controller.

While you can use the cooler without it, Cooler Master offers its Master Plus+ software, which allows for control of any devices connected to the USB ARGB controller and other supported peripherals, like Cooler Master’s MH650 headset. There are 11 customizable lighting options to choose from within the control panel.

I’ll be testing the Master Liquid PL240 Flux with Intel’s Cor i9-12900K. Due to the Intel 7 manufacturing process’s increased thermal density and changes to core and component layouts, Alder Lake CPUs are more difficult to cool than previous generation CPUs in the most demanding heat-intensive of workloads.

This means that coolers that kept previous-gen products like the i9-10900K nice and cool sometimes struggle to keep Intel’s i9-12900K under TJ max–the top temperature before the CPU starts to throttle. Many coolers I’ve tested aren’t able to keep the i9-12900K under TJ max when power limits are removed in workloads like Cinebench and OCCT.

Note that there are many factors that can influence your cooling performance. A system’s motherboard can influence this, as there are boards on the market with CPU sockets that are not up to Intel’s spec, which can cause warping or poor contact with the CPU, affecting thermal performance. The case you use will also influence cooling results.

To test the limits of a cooler’s thermal dissipation capabilities, I run two primary stress tests: Cinebench and OCCT, each for 10 minutes. While this may be a short amount of time, it is sufficient to push most coolers – both air and liquid – to their limits.

While stress testing in Cinebench, I run both with power limits removed and with an enforced 200W CPU power limit. In this test setup using MSI’s z690 A Pro DDR4 Motherboard and Be Quiet’s Silent Base 802 Computer Case, only the best coolers are able to pass Cinebench testing when power limits are removed.

I don’t test OCCT without power limits, because attempting to do so results in CPU package power consumption jumping to over 270W and instantly throttling with even the best AIO coolers. Instead, I test at 200W to give coolers a chance at passing. I also include 140W results to give data closer to a lower-end CPU, such as AMD’s Ryzen 5600x or Intel’s i5-12400.

Tier 1: These coolers are able to keep the i9-12900K below TJ max in most loads, with no power limits enforced. I expect only the best liquid coolers to meet this standard.

Tier 2: These coolers are able to keep the i9-12900K under the TJ max threshold with CPU power limits of 200W enforced. I expect most liquid and air coolers to meet this standard.

Tier 3: These coolers are able to keep the i9-12900K under TJ max with CPU power limits of 140W enforced

MORE: How to Buy the Right CPU Cooler

The #1 Reason to Take a Multivitamin, Says New Science — Eat This Not That 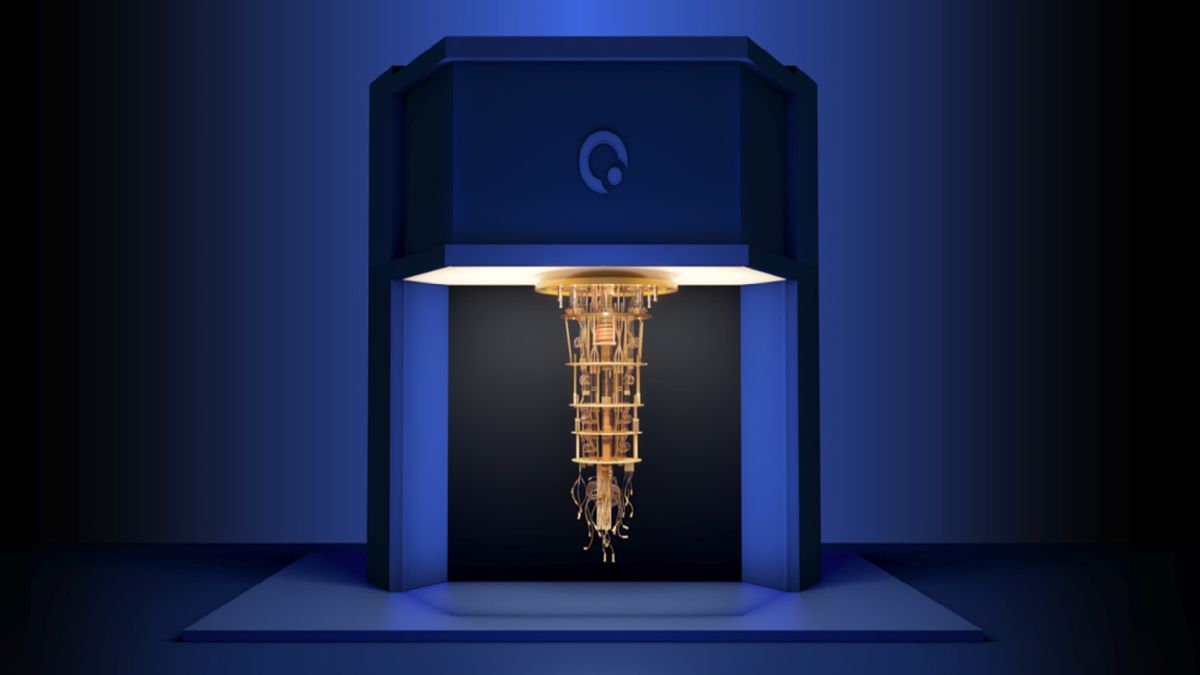 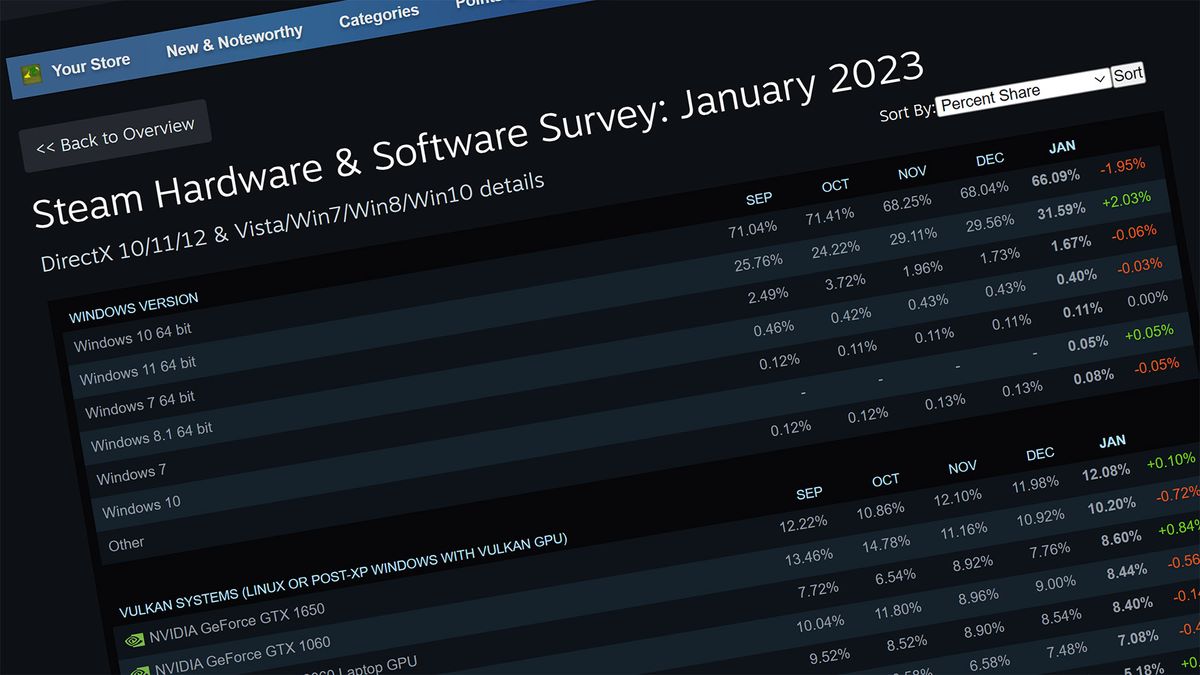