After 10 months of not receiving any changes or updates, Core Temp has now been updated to support Intel’s latest processors and AMD’s latest APUs. Core Temp is a popular utility for CPU temperature reporting. The latest version available is version 1.17 and is the first update of 2021.

The update supports AMD Zen 2 (Lucienne) and Zen 3 (Cezanne) APUs. From Intel, the 11th gen Rocket Lake processors are now supported. On top of the Rocket Lake support, Core Temp has added preliminary support for Alder Lake and very preliminary support for Meteor Lake which is expected to launch in 2023. However, Raptor Lake, the 13th generation and successor to Alder Lake has not had any support added which is surprising as it falls between Alder Lake and Meteor Lake. Core Temp version 1.17 has been made available to download and can be found on their official website. It is a very useful tool to monitor your CPU temperature. 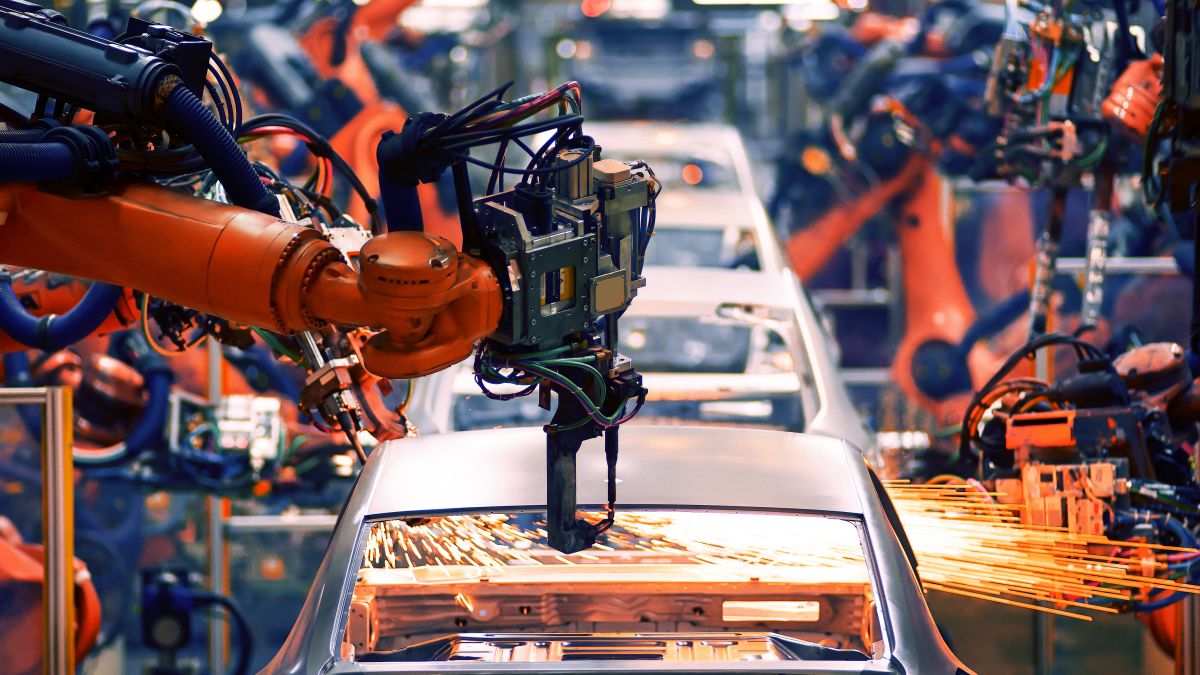 Intel In Talks With Automotive Industry to Supply Specialized Chips 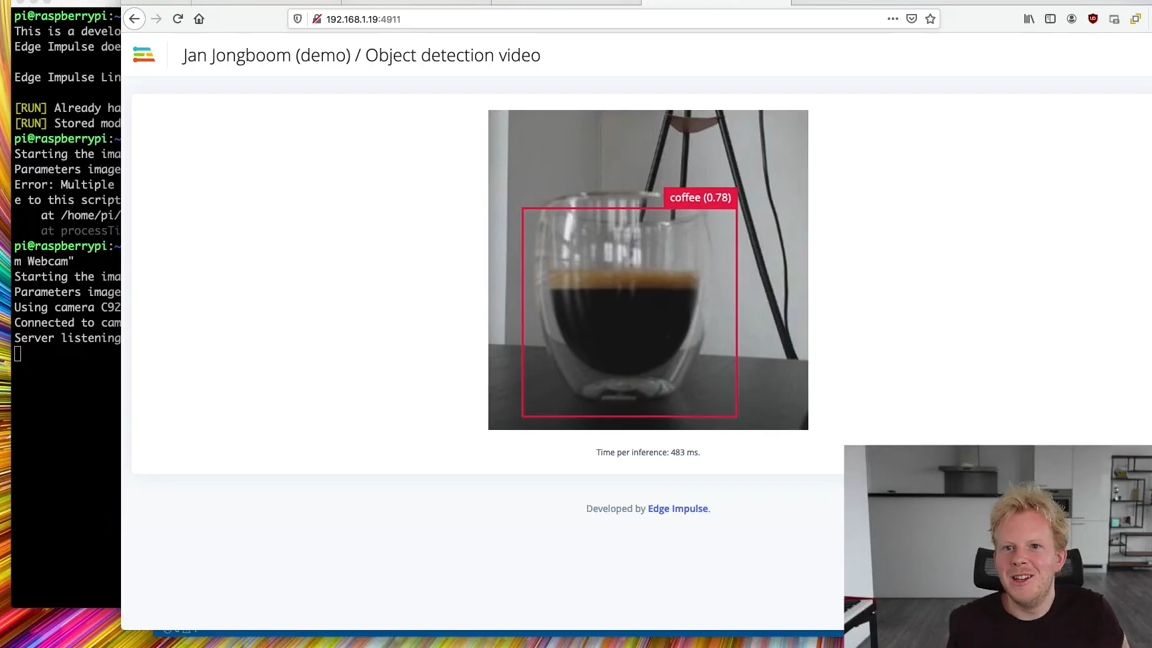