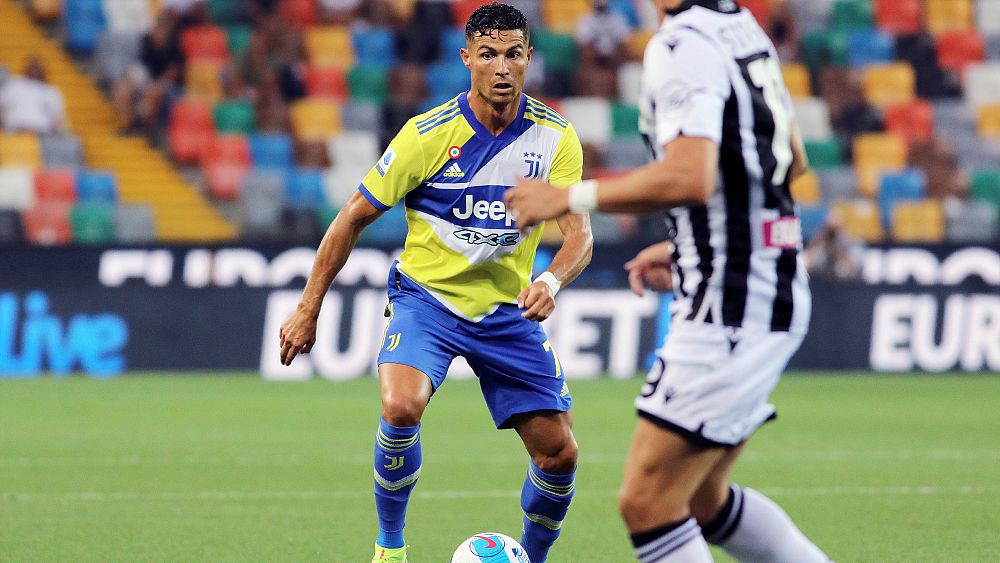 The Portuguese legend has one year left on his contract with the Italian club, but he has apparently told them he wants to leave.

“Yesterday, Cristiano told me that he no longer has any intention to play for Juventus. For this reason he will not be called up for tomorrow”s game,” Allegri said at a press conference on Friday.

It’s not yet clear where Ronaldo will be heading, should he leave, but there has been a lot of speculation around a potential move to Manchester City, which will certainly irk the red half of Manchester who sees CR7 as one of their own.

City failed in their attempts to sign Tottenham striker Harry Kane, who after angling for a move over the summer months confirmed on Twitter earlier this week that he was staying at Spurs.

The transfer window closes on Tuesday.

Ronaldo, 36, has been FIFA’s world player of the year five times. He joined Juventus from Real Madrid in 2018.

He didn’t start Juventus’ opening match of the Italian league season, against Udinese last weekend, but came on in the second half and had an injury-time goal ruled out in a 2-2 draw.

Check out all the specs and prices here- Technology News, Firstpost 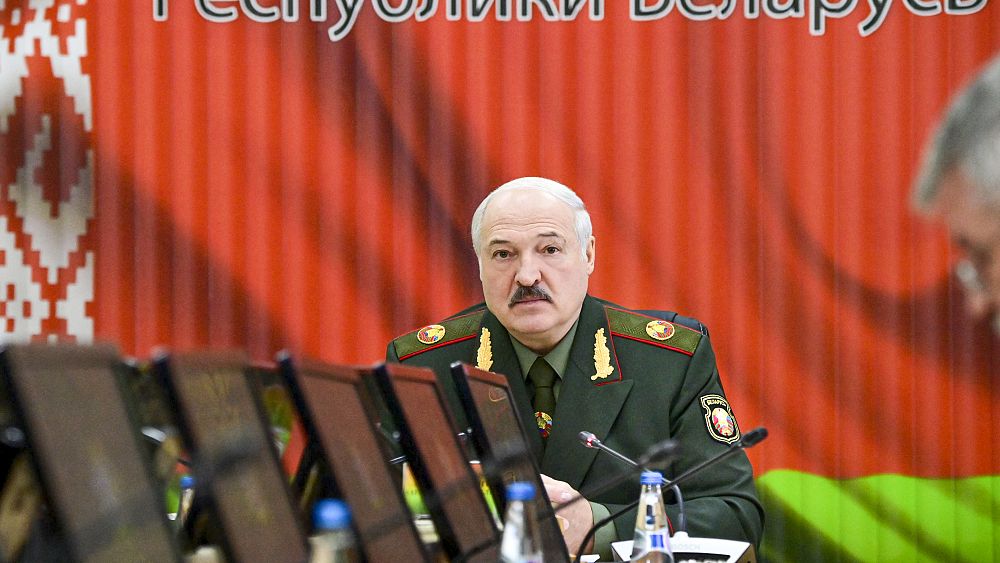 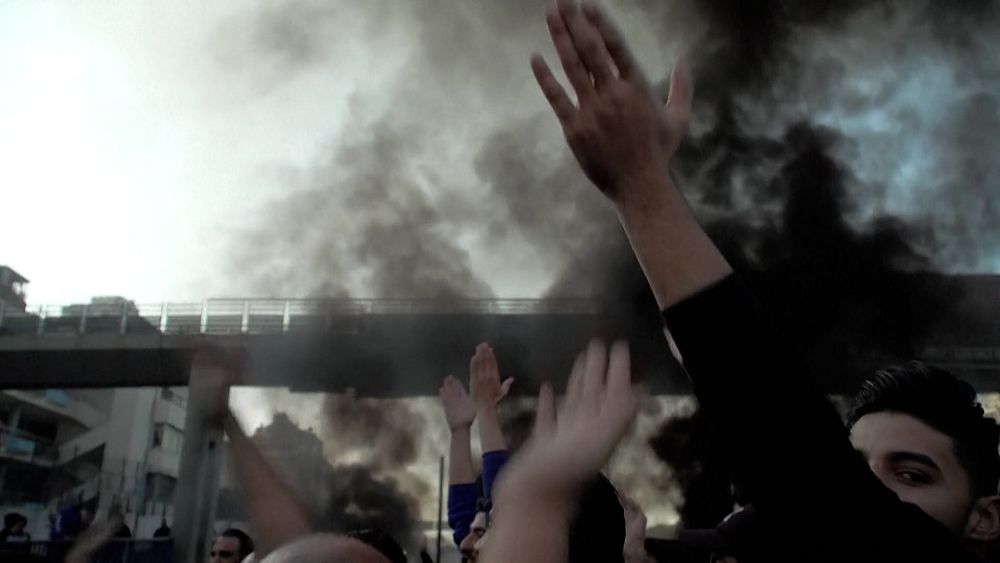 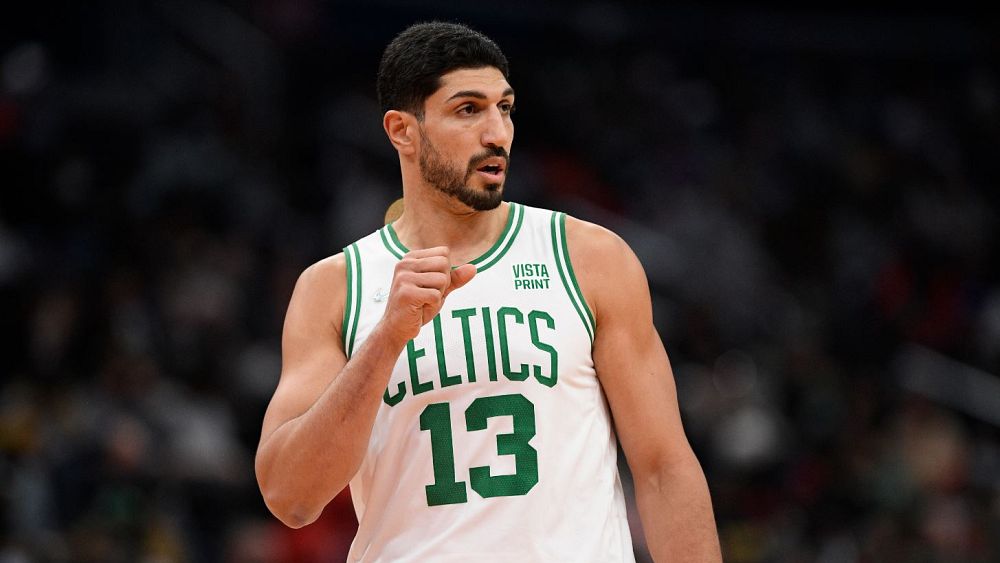 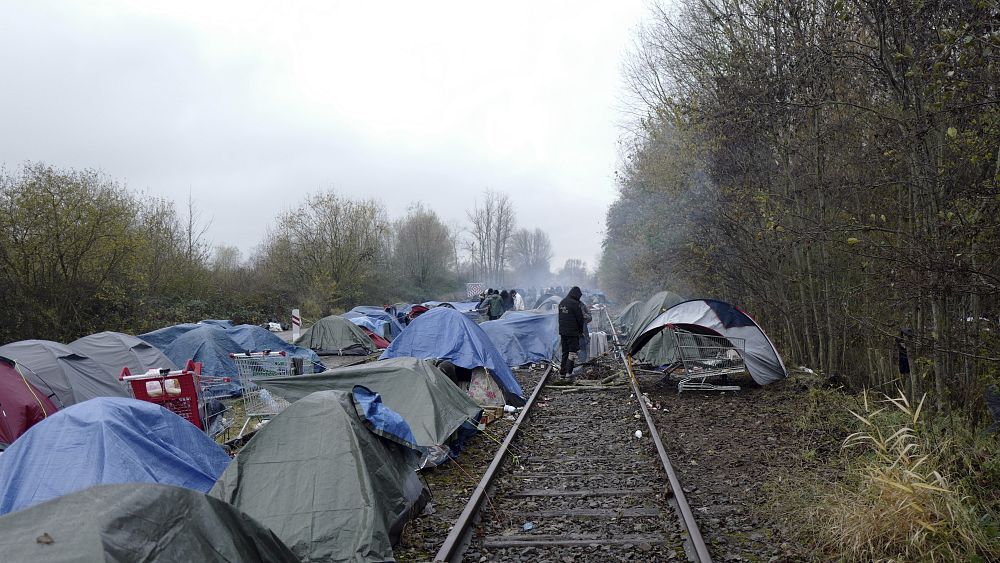