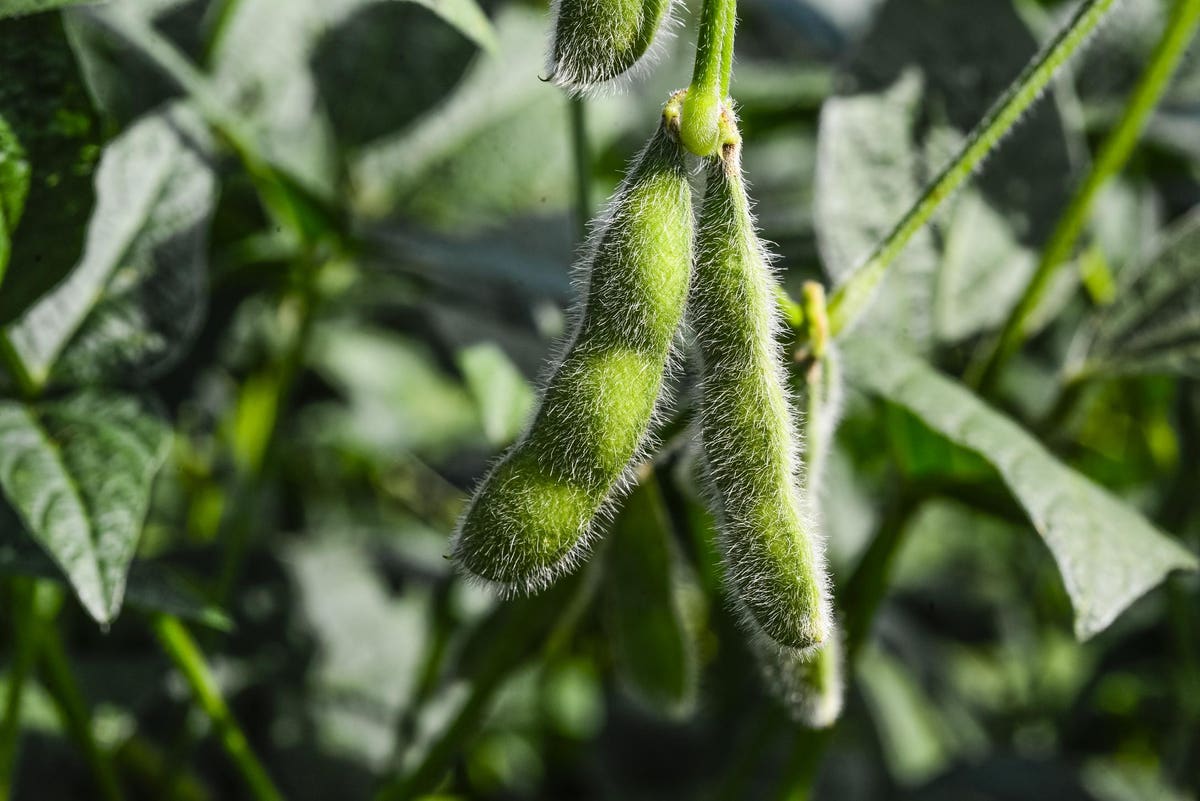 In 1848, Gustav Theodor Fechner, a German experimental psychologist and professor of physics, theorized that plants have souls and that they desired for and benefited from the companionship, conversation and nurture of their fellow plants. Numerous studies have proven that singing to crops can improve their yields. Now a new report published in Nature Communications finds that they can have memories as well in order to aide them in drought protection.

A team of Australian and German researchers have found that plants use the signaling molecule gamma-aminobutyric acid (GABA) to keep tabs on drought conditions. The drier the day, the more GABA is accumulated — and remembered — by the plant. Based on this memory, crops know how much they should open their leaf pores the next day.

“I’ve been studying how plants regulate their water balance for over 35 years,” says Rainer Hedrich, plant scientist and biophysicist from Julius-Maximilians-Universität (JMU) Würzburg. “To find a completely new and unexpected way for saving water has certainly been one of the most surprising discoveries in my life.”

Hedrich compares this memory of drought protection to that of the carnivorous Venus flytrap, which can count the number of times its prey touches it. This short-term memory depends on the calcium level in the cell, and it is the calcium level that regulates the enzymatic biosynthesis of GABA in plants.

“GABA minimized pore openings in a range of crops such as barley, broad bean and soybean, and in lab plants that produce more GABA than normal,” said Matthew Gilliham, Director of the Waite Research Institute at the University of Adelaide, who lead the research team. “This led to the lab plants using less water from the soil and surviving longer in the drought experiments. We found plants that produce lots of GABA reduce how much their pores open, thereby taking a smaller breath and reducing water loss.”

Scientists know of other signaling substances in plants that cause the leaf pores to close. But GABA relies on a completely different mechanism of action, explains Bo Xu from the Australian Research Council Centre of Excellence in Plant Energy Biology.

“Both plants and animals produce GABA and they put it to different uses. Plants don’t have nerves, instead they appear to use GABA to match their energy levels with their response to the environment. GABA doesn’t close pores on leaves like other stress signals, it acts in a different way – how much a plant accumulates GABA when it is stressed determines how much it applies the brake pedal to reduce the pore opening the following morning, and water loss that day – like a stress memory of the day before.”

Insights into the water-saving mechanisms and drought tolerance of plants are becoming increasingly important with climate change. For many years, increasing heat and drought have been affecting many crops and the planet’s water resources used for agriculture are also threatened. Mankind is therefore likely to be increasingly dependent on creating new varieties that still produce good yields with as little water as possible. This finding could be a piece of a larger puzzle toward achieving that goal. 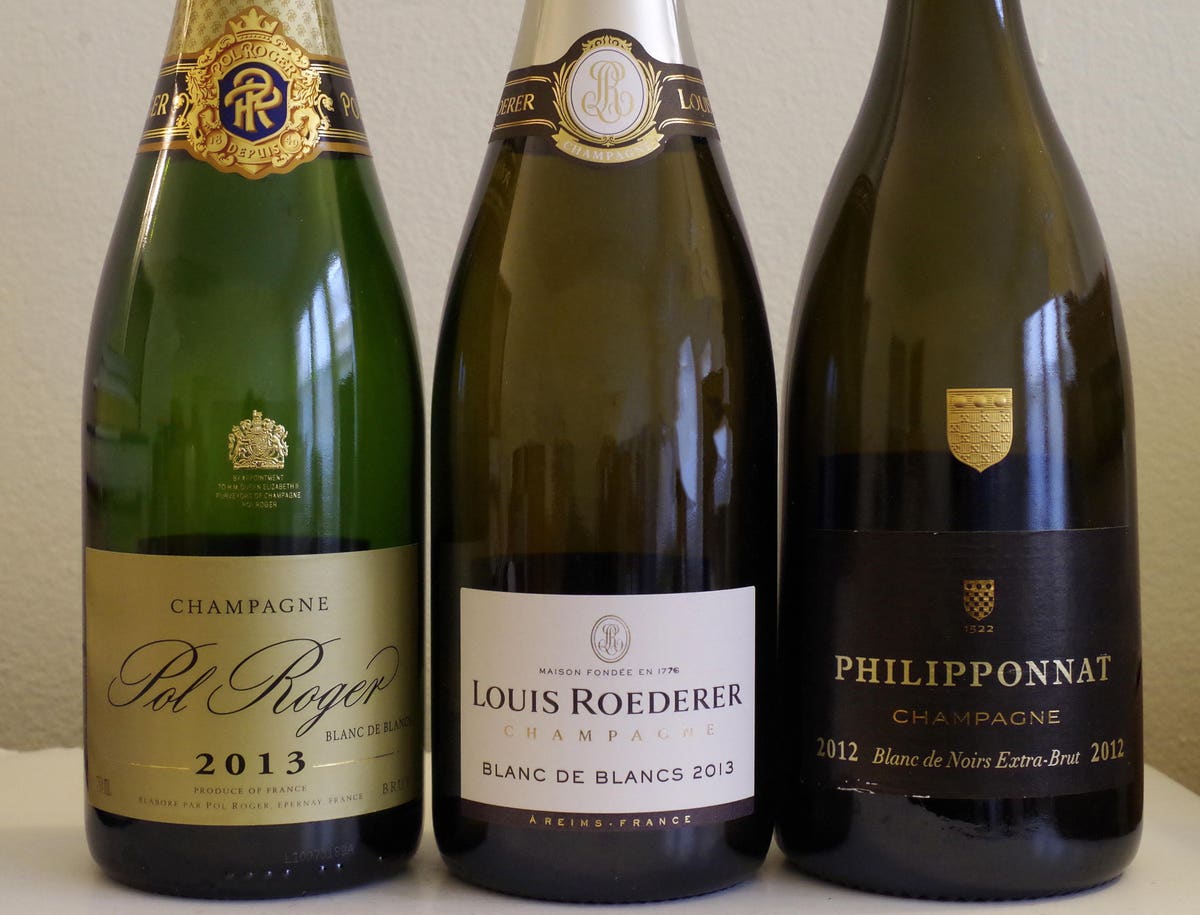 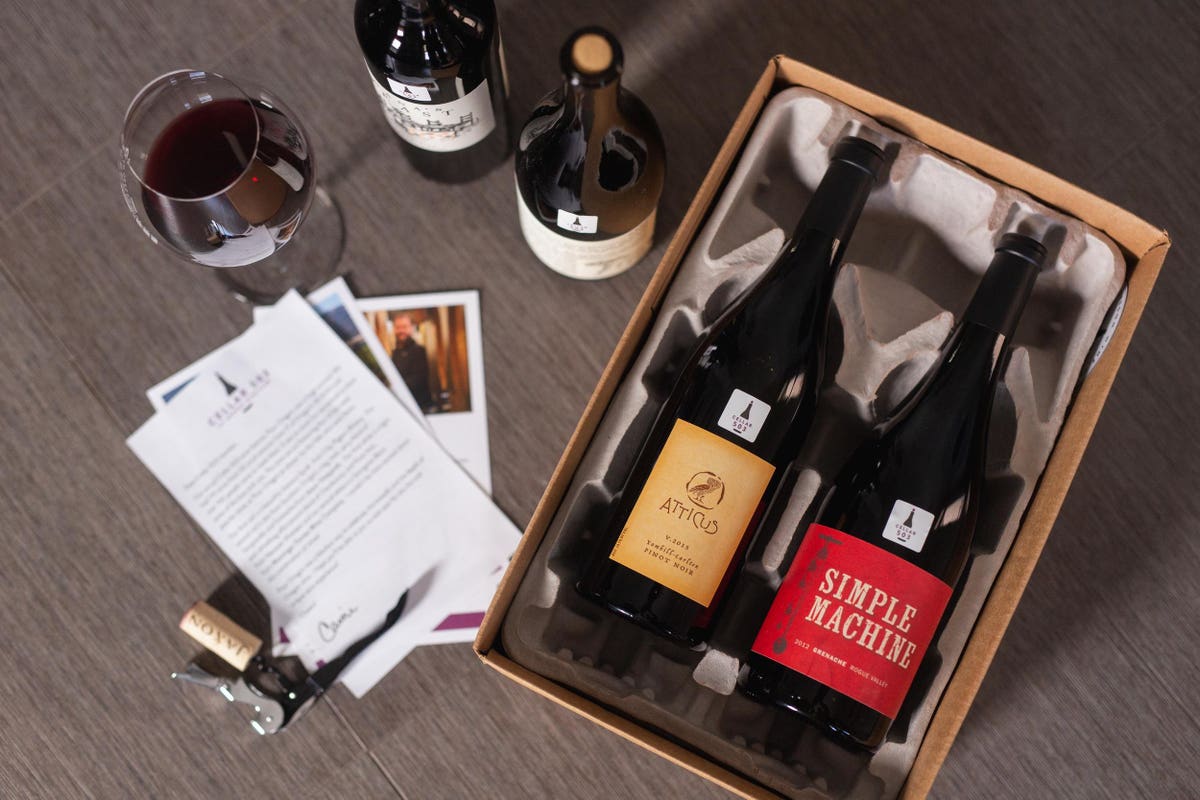 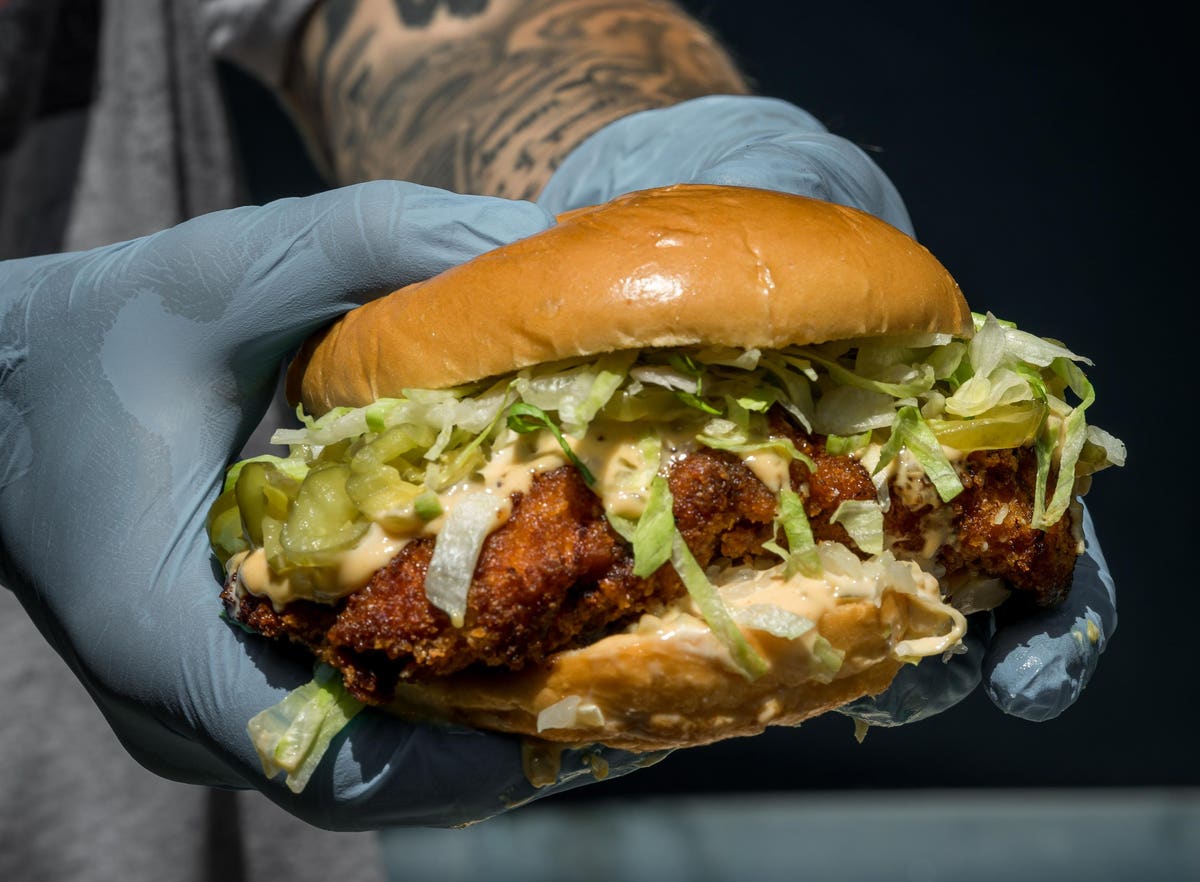 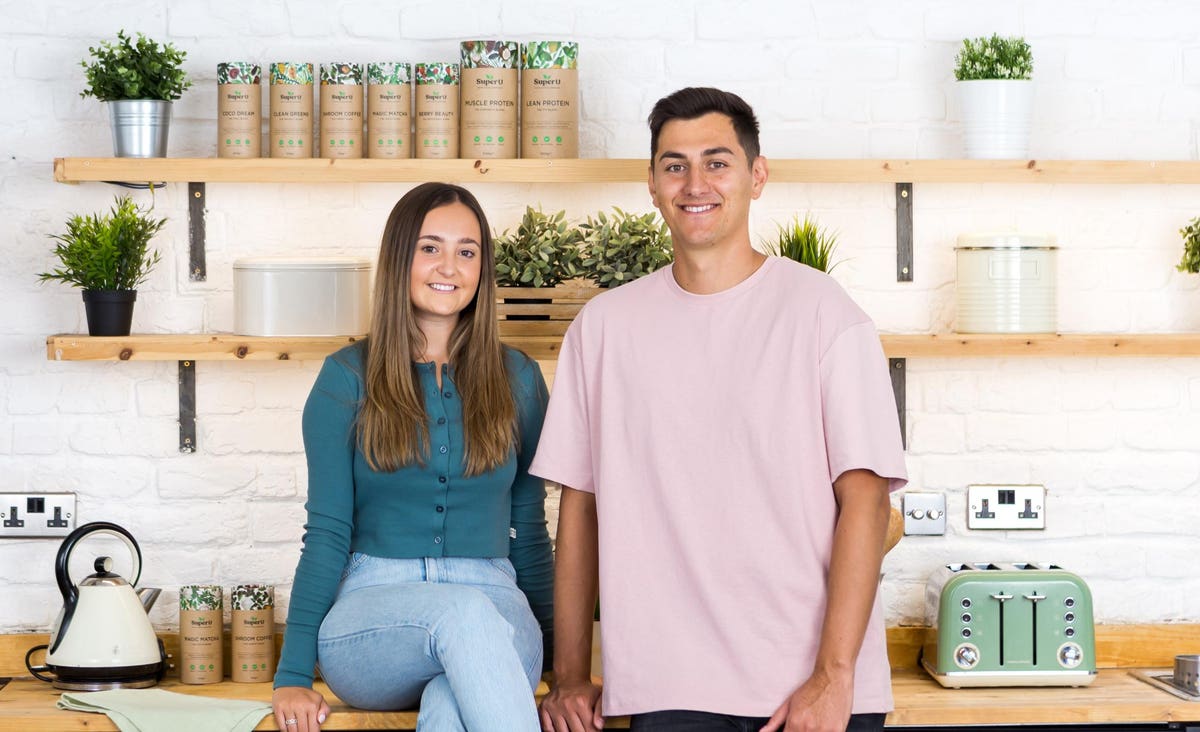 Startup Creating Premium Superfood Blends To The Improve Your Health