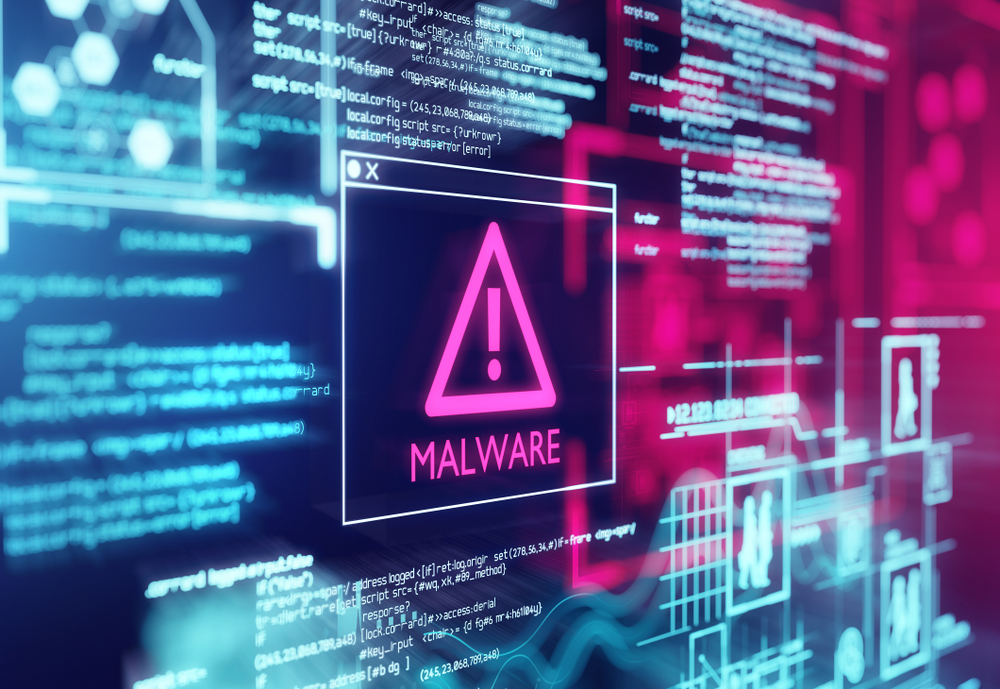 QNAP today released a security advisory to say that all of its NAS products are being targeted by attackers installing cryptocurrency-mining malware on the devices.

“Once a NAS is infected,” QNAP said, “CPU usage becomes unusually high where a process named ‘[oom_reaper]’ could occupy around 50% of the total CPU usage.”

NAS devices aren’t equipped with the mightiest components—even QNAP’s flagship products feature entry-level Intel Celeron processors—so losing half of the device’s power to crypto-mining malware could lead to a noticeable loss in performance.

QNAP didn’t offer additional details about how the malware is spreading, when it first appeared, or how many of its NAS products have been compromised to date.

The company did say that “if you suspect your NAS has been infected with the bitcoin miner, restarting the NAS may also remove the malware,” however.

In the meantime, QNAP said its devices could be protected by taking these actions:

Additional information about how to take each of those steps is available via the security advisory.

The Record reported that [oom_reaper] is far from the first malware to target QNAP’s products. Numerous ransomware strains (Muhstik, Qlocker, eCh0raix, and AgeLocker) and other cryptojackers have also been used to infect the NAS devices.

2022 Corvette Customers Will Be Part Of New Order Tracking System 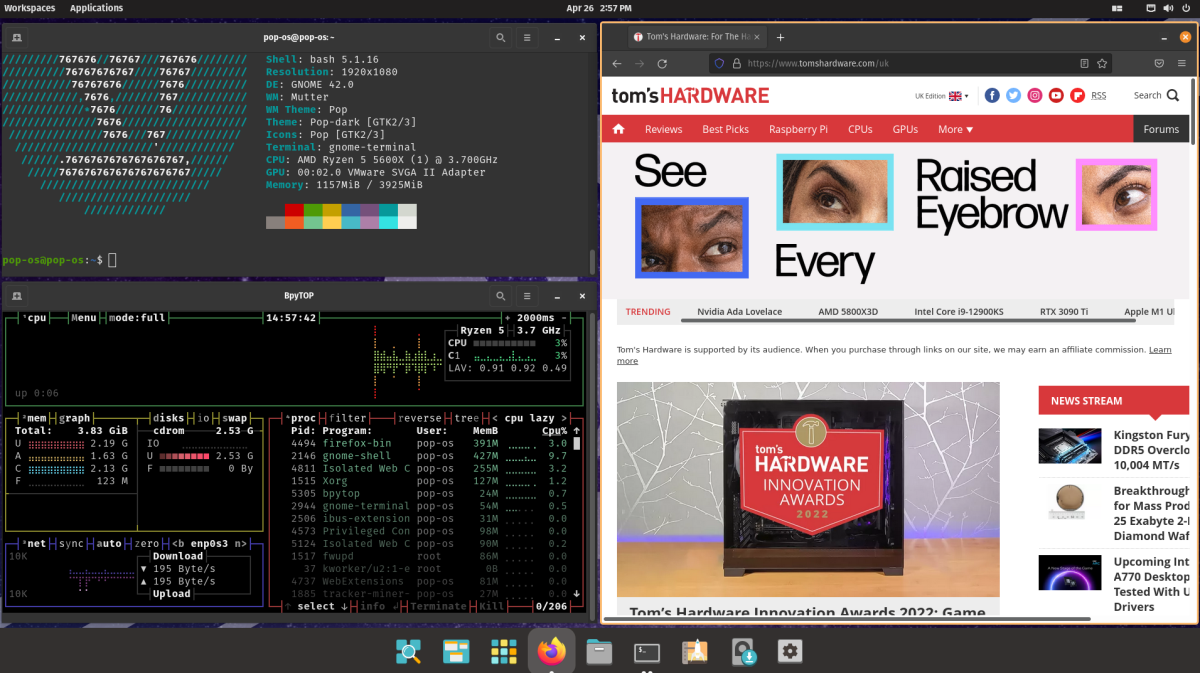 Pop!_OS to Skip Ubuntu 22.10 for More Time To Develop Own Desktop Environment 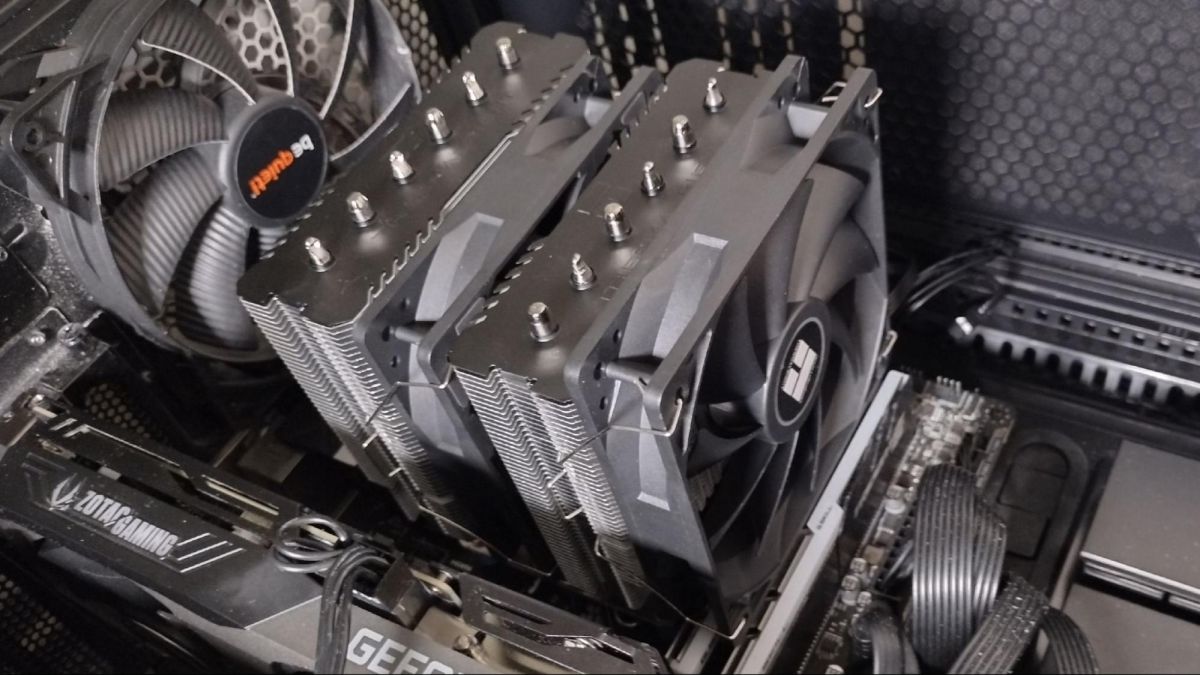 AMD Ryzen 7000 CPUs & AM5 Motherboards Are Now Available To Purchase, Here’s Where To Buy Them!